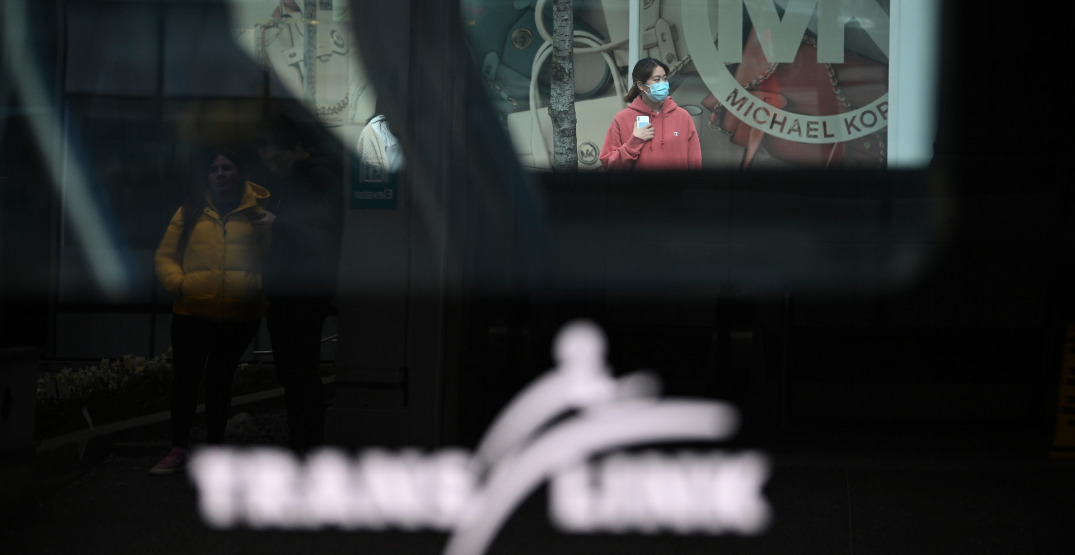 As Canada surfs the sixth wave of COVID-19, a group of local experts and concerned community advocates are calling on the BC government to reinstate the mask mandate.

Protect our Province BC (PoP BC) is a grassroots group who are “working together to help people in BC stay safe by sharing accurate information about the COVID-19 pandemic.” PoP BC is made up of active and retired doctors, physicians, scientists, and policy specialists.

BC health officials lifted the mask mandate last month on March 11, and since then health officials have also adjusted how they report on COVID-19, despite the fact that the country is in a sixth wave.

As of last week, daily reports have been replaced with weekly reports at a time when the BC government has shifted the onus onto residents to do what’s best for them. Some have raised concerns on social media that it’s difficult to decide on the best course of action without the data necessary to make those decisions.

Some members of PoP BC attended a TransLink Open Board meeting on March 24, expressing concerns over the fact that there was no longer a mask mandate on transit.

“Now that masking is optional, the use of public transport is a health risk for me. It is not a safe place to be. I am not alone in this risk. Everyone is at risk and no one is immune from exposure to COVID. For some of us the consequences of exposure to COVID may be fatal,” said Joy Russell, a concerned transit rider.

At the same meeting, a retired emergency physician named Dr. Lyne Filiatrault compared not requiring masks on transit to allowing people to smoke on buses and trains.

“Why is smoking now permitted on public transit?” she asked.

“Right now the virus controls us, we in BC need to shift our approach so that we control the virus” on #SoundCloud #np https://t.co/WdxO3D2coQ

“Except what is coming out of mouths is not cigarette smoke but a contagious virus that as of March 24, had already infected over 354,000 British Columbians, disabled countless others,” a PoP BC statement added.

“We demand that the government reinstate mask protection in indoor public spaces, not only to stave off the BA.2 variant wave that is shutting down services in the UK (and also in BC, such as BC Ferries) but to also honour the BC Human Rights Commissioner’s request to keep universal masking to protect the many communities that are negatively affected by their removal.”

In response to the BC Human Rights Commissioner’s request, the BC Ministry of Health told Daily Hive that it decided to lift the mask mandate “after carefully considering people who are clinically vulnerable and where we are in BC in this pandemic.”

They touted BC’s progress on vaccinations as another reason why the decision was made.

However, according to PoP BC, “vaccination in BC has stalled with third doses in adults 18 years and over sitting at 60%, a concerning number because data for Omicron shows that three doses are much more effective in preventing serious illness. Meanwhile, only 56% of children aged 5-11 years have received a first dose with fewer than 40% having two doses. Also, children under five still have no vaccine available and are completely unprotected.”

On top of the lifting of the mask mandate, BC health officials also dropped its proof of vaccination requirement as of last week.

At a news conference earlier this week, Canada Public Health Officer Dr. Theresa Tam confirmed that the country is in the midst of a sixth wave, adding that the rise in cases has been attributed to the BA.2 subvariant of Omicron. She also expressed some concern over the possibility of further transmission during the upcoming Easter long weekend.