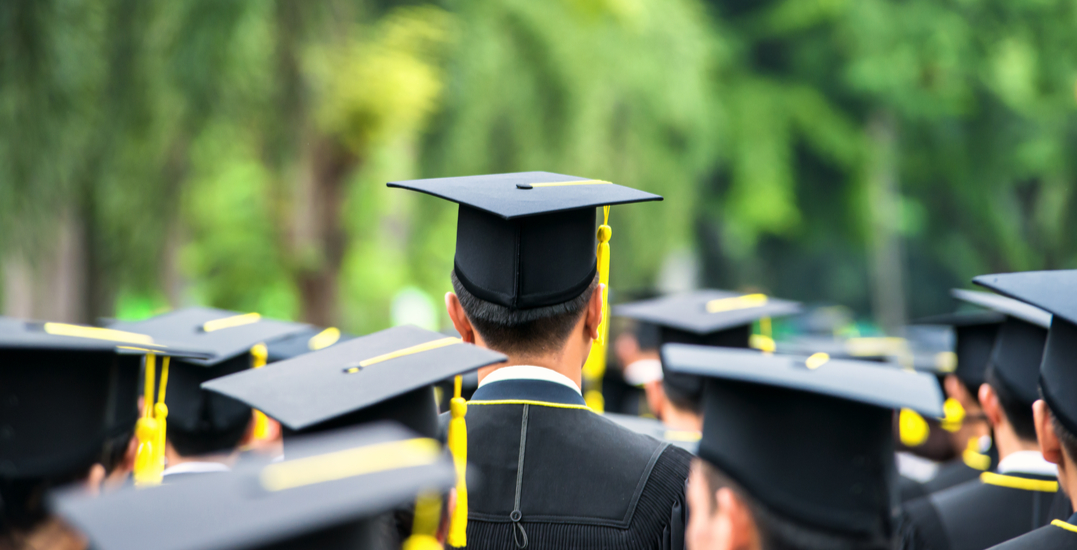 The University of British Columbia (UBC) has announced the dates of its virtual graduation ceremony.

In March, the school announced that spring convocation would take place online instead of in-person.

UBC says that the virtual ceremony will share many of the elements that in-person ceremonies include as well as “some different and unique elements.”

The virtual ceremony can be viewed around the world, and there is no limit to the number of family members that can watch.

In addition to a virtual ceremony, UBC has committed to hosting holding an in-person event that will take place at a later date.

The school has also committed to hosting a “postponed in-person graduation ceremony.”

“We are working on planning for the in-person ceremony when it’s safe to bring people together again,” said UBC.