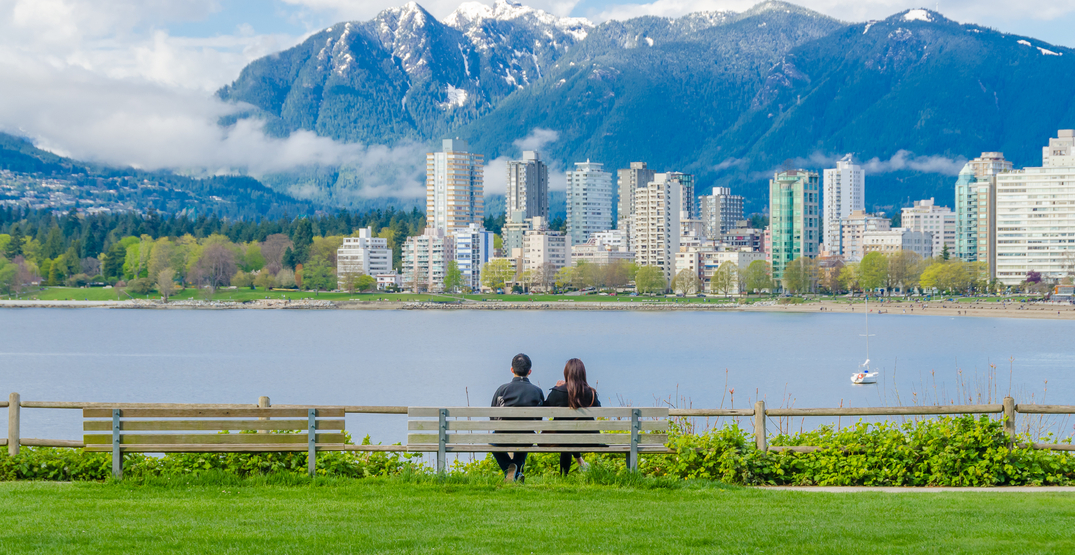 BC’s top doctor says she believes the province will “do the right thing” and continue to follow guidelines when restrictions are eased after the May long weekend.

In a press conference on Thursday, Dr. Bonnie Henry said British Columbians have taken the province’s COVID-19 regulations “seriously” and that “we understand our responsibilities to our community.”

The province announced its restart plan earlier this week, which includes extending social contact to a small number of loved ones — between two to six people — and reopening several business service sectors come May 19.

“What I want people to talk about is starting small,” said Henry on Thursday when asked who to include in their expanded social circles.

“Don’t make it two people one night, four people who are different the next night. What we want to do is make sure that we increase our social connections with the people who are close to us but that we are very mindful that if we have connections we are connected with their connections and that increases our risk,” she explained.

Henry added she sees examples of British Columbians being smart and safe in the ways they choose to interact every day.

“We see people outside but they are sitting apart from each other they are talking to each other. There’s lots of people going outside, which I feel is incredibly important for our mental and physical health. Now, she says “we just need to continue to be mindful of that and respectful of each other when we do that.”

Henry adds that the eased restrictions will allow people to check in on “a  relative who has been alone for the last couple of months” or take “friends outside for the first time in a long time.”

“Those are important things to do,” she said.”We need to be compassionate with each other and supportive of each other and when we do that most people do the right thing.”