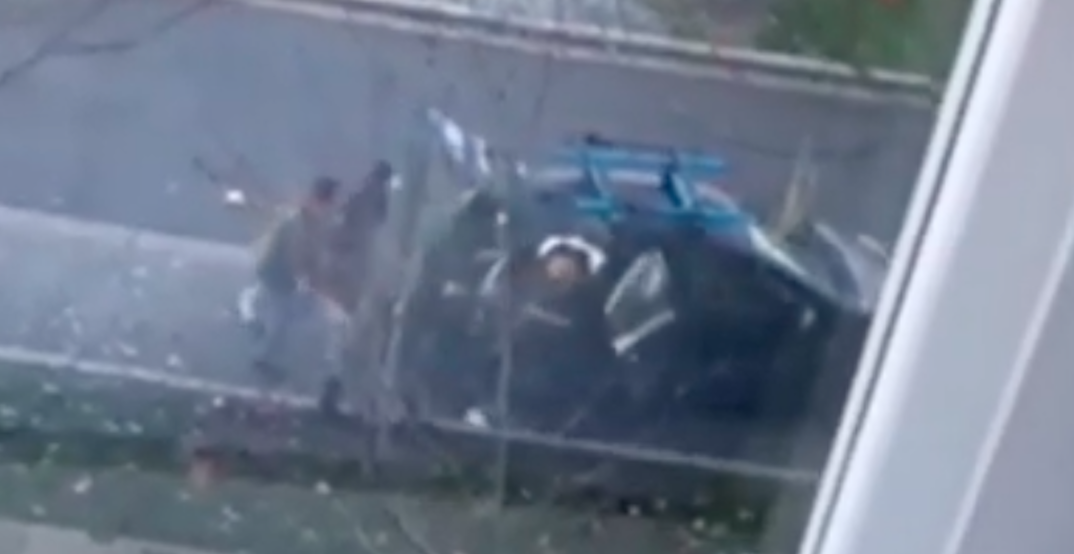 Screencap of the theft (University RCMP)

Police at the University of British Columbia (UBC) are asking for the public’s help in identifying the individuals believed to be responsible for stealing a Christmas tree recently.

According to UBC RCMP, the tree was taken On December 2, from the lobby of a building on Gray Avenue. Video footage from the scene captured the group stuffing the tree into an EVO and then fleeing the area.

“It has been three weeks since the Christmas tree was stolen,” police said this week. “Unfortunately, no one has come forward to claim responsibility or returned the tree.”

Police said the stolen tree had been put up and decorated “to bring joy to the residents during these challenging times.” 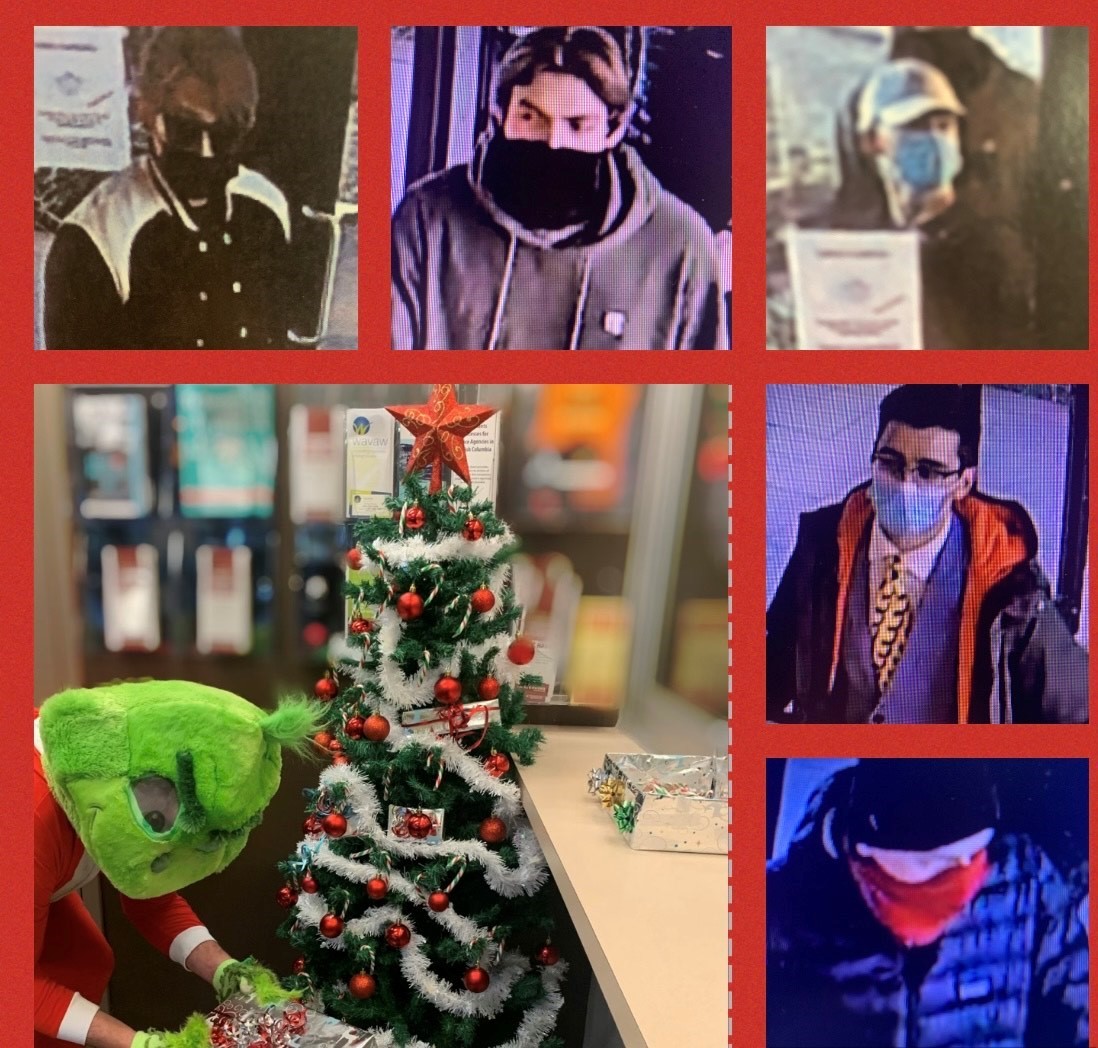 Now, police are asking anyone with information on the incident to contact them at 604-224-1322.