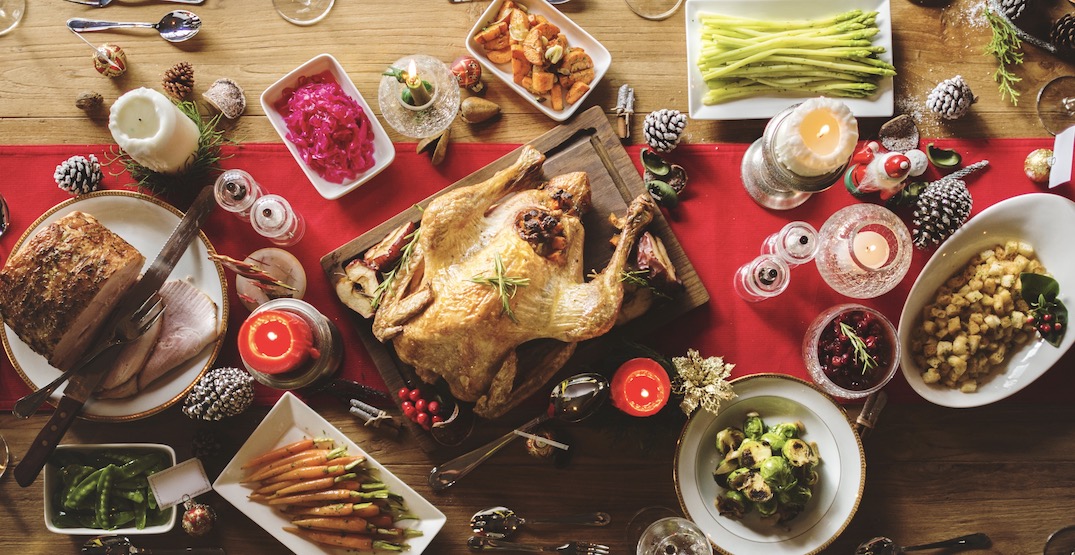 If there’s one time of year when you can feel guilt-free about consuming two to three meals’ worth of calories in one sitting, it’s Christmas.

Yes, it’s the pinnacle of gluttonous holiday gatherings, where every main, side and beloved family recipe is fair game.

As you prepare to sit down for the first of what is likely far too many hours around the table, we ask you to look deep inside yourself and really question which holiday dinner staple is the best and which one could be “forgotten” in the kitchen with no true disappointment as a consequence.

Here is a definitive ranking of Christmas dinner food worst to best.

It also doubles as a doorstop. Unfortunately for fruitcake fans, this Christmas dessert is going the way of the Dodo. If you’re one of the rare fruitcake fanatics, there’s probably one sitting in a freezer somewhere for you to enjoy…by yourself.

The shrimp ring almost always emerges before the meal and evaporates shortly thereafter. It’s like the free bread and salad at your chain Italian restaurant, just with a moist, warm shrimp water ring around the perimeter.

Aside from the kids’ point of view, gingerbread is a polarizing dessert. People who love it absolutely adore it and will get it in any fashion: lattes, beers, cookies, and gingerbread 40-story condos. It’s just not everybody’s cup of tea.

This is the answer to the “I should probably put a vegetable on my plate” portion of your meal.

Gravy is the glue that ties your plate together. It might be tempting to drench your entire plate with this stuff, but that wouldn’t show proper appreciation to the other foods on your plate.

Odds are there are at least one or two people at the Christmas table who adore butternut squash. There will undoubtedly be enough for seconds, thirds, and fourths for them.

Don’t underestimate the importance of a good dinner roll at Christmas dinner. As unpredictable as family gatherings are, there are few constants like a dependable dinner roll.

It should come as no surprise that these things are incredibly addictive because they consist of 99% butter.

Spiked or unspiked, the luxurious eggnog is the preferred holiday drink for most. The wonderful aroma of cinnamon and nutmeg makes you forget that you’re quite literally drinking spiced liquid eggs.

Sure, you could make cranberry sauce the hard way, but why not just go with the tried-and-true, traditional gelatinous sauce? Cranberry sauce is great on its own and even helps dress up a dry turkey, especially when it comes to leftovers and post-dinner turkey sandwiches.

This might be an incredibly unpopular take, but there’s nothing flashy about a Christmas turkey itself. You can dress it up, deep fry it, or cover it in bacon, but a turkey alone is merely a vehicle for other dishes. 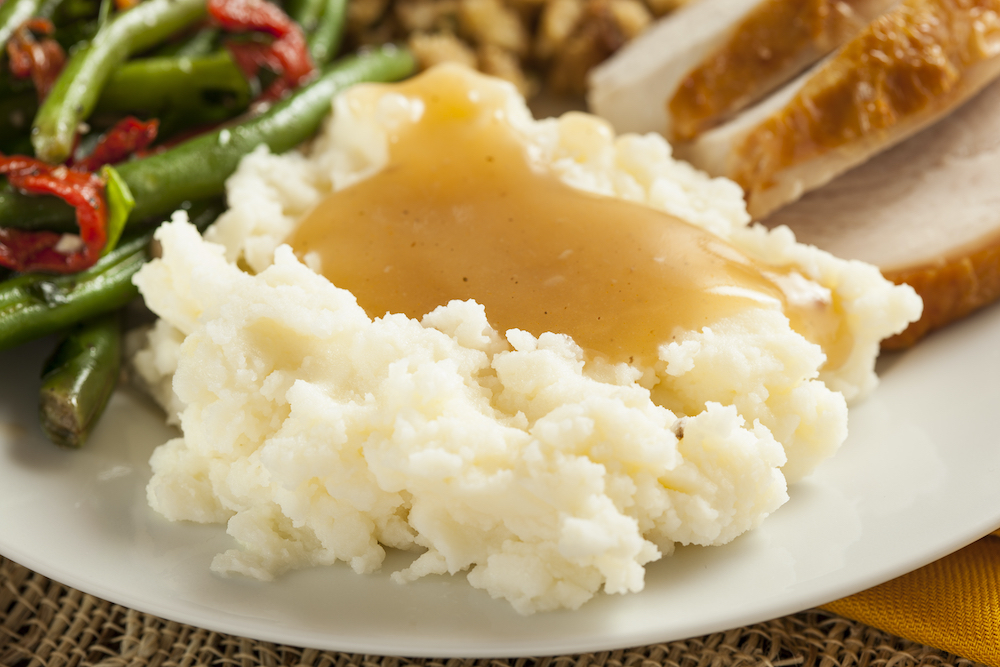 The margin for error on mashed potatoes is extremely thin. For whatever reason, there’s a short window when mashed potatoes are at their best on your plate before they go stone-cold. Not to mention, a lumpy mashed potato is enough to put a damper on your dinner.

Almost everyone has a turkey at Christmas dinner, but the honey-glazed ham is the belle of the ball. Yes, the turkey goes a little better with the side dishes, but on its own, no other protein holds a candle to the glorious honey-glazed ham.

If you stop and think about the premise behind stuffing – physically stuffing bread, garnishes, and spices in the carcass of a turkey and eating the by-product – it doesn’t sound very appealing. But once you suspend disbelief and take stuffing for what it is, it becomes the shining star of any Christmas dinner. Usually, this is the first thing to go and it never surprises anyone.