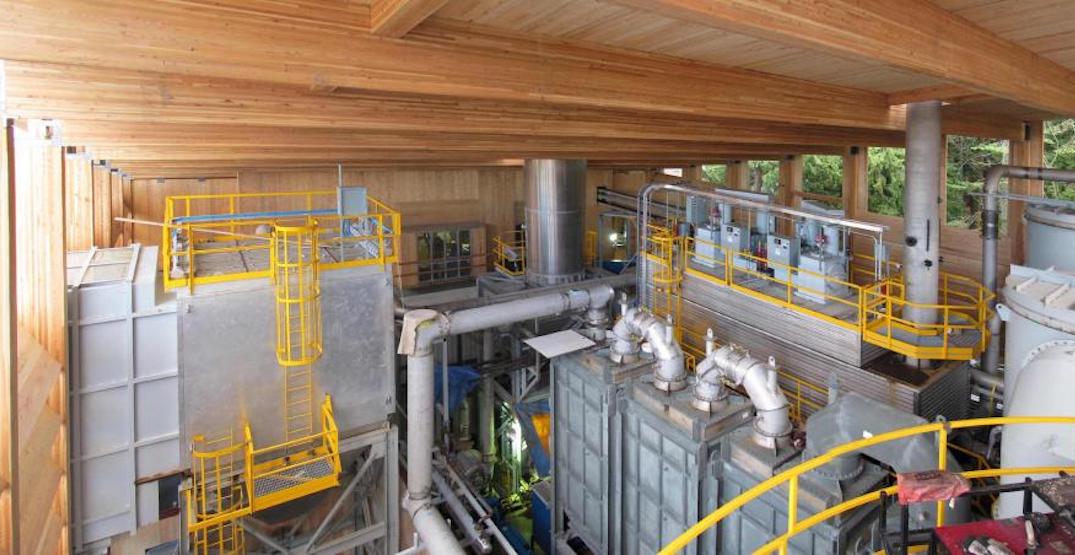 The University of British Columbia’s (UBC) $20.4-million expansion project of its Bio-Energy Research Demonstration Facility (BRDF) is proceeding with funding support from the federal government.

On Monday, UBC announced it will use $7.6 million from the federal low-carbon economy fund to acquire and install a new MW biomass fuelled hot water combustion boiler by late-Fall 2020.

The BRDF generates heating and electricity for campus buildings by using re-purposed clean wood waste from other sources — such as municipal tree trimmings, and wood leftovers from furniture manufacturers and sawmills — to fuel its combustion boilers.

“The BRDF is carbon neutral, as the carbon dioxide emitted by the system is classified as biogenic emissions which would have been released naturally during decomposition,” said Dave Woodson, managing director of UBC Energy and Water Services, in a statement. 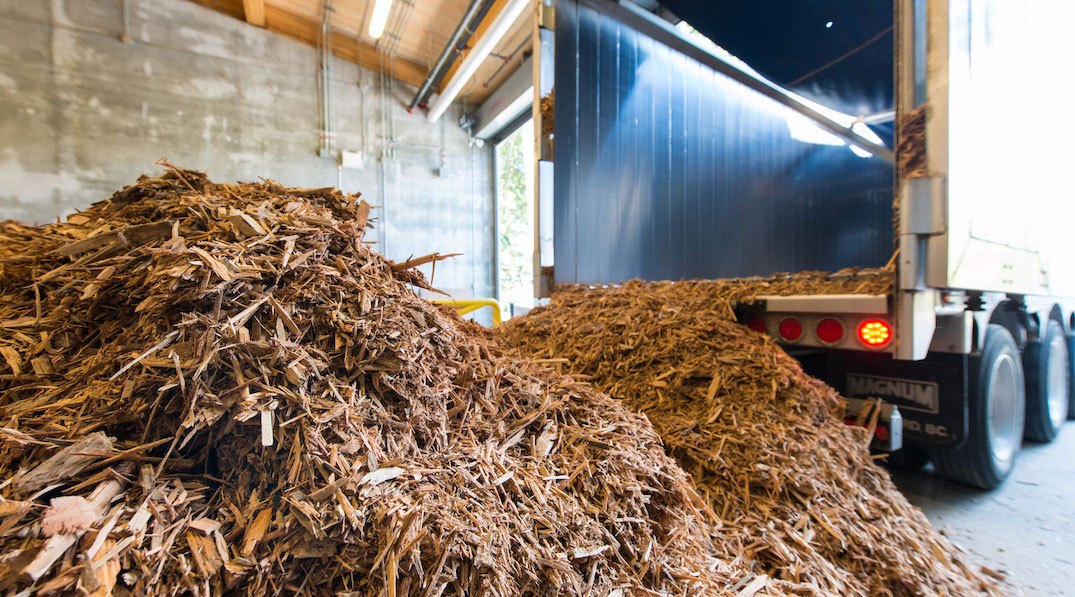 It currently produces 8.4 MW of thermal energy, accounting for 25% of the campus’ total annual heating and hot water needs and 100% in the summer.

When the new boiler becomes operational, the expanded facility will see its heating production capacity increased to 20 MW, effectively providing up to 70% of annual thermal production for UBC’s hot water district system — reducing the utility’s current dependency on natural gas by 50%. 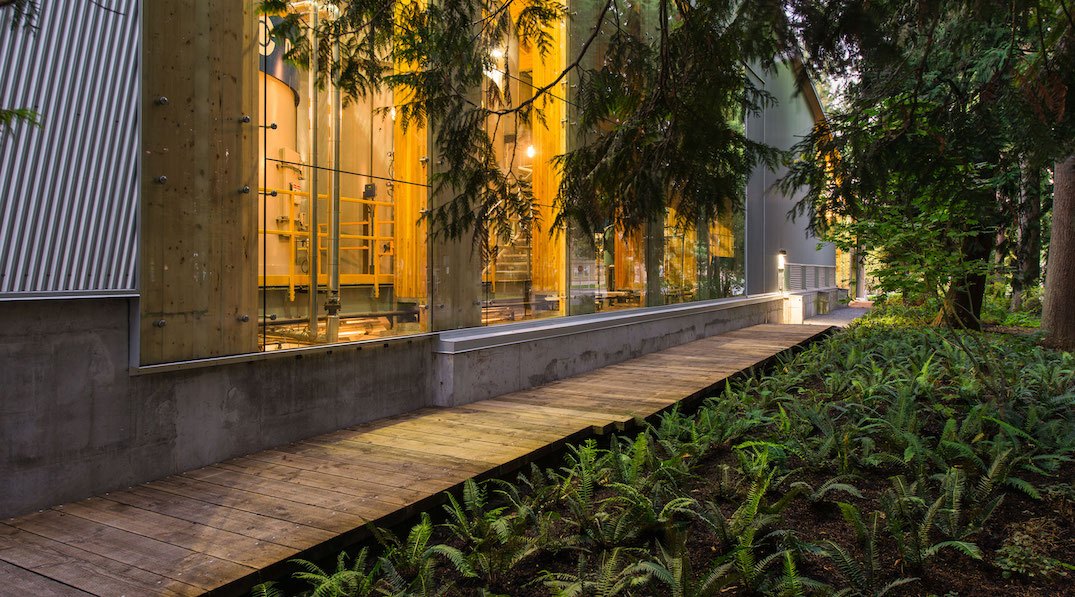 “Use of clean wood waste has also allowed us to significantly shift away from our operational dependence on natural gas, divesting campus reliance on fossil fuels,” said John Metras, associate vice-president of facilities at UBC. “The environmental and economic benefits are impressive and will only increase.”

According to the university, its greenhouse gas emissions have dropped by 38% since 2007, even though its campus and student population has expanded.

The $27.4-million facility, located at 2337 Lower Mall near Marine Drive Residence, went operational in 2012, and it is currently fuelled by two to three truckloads of chipped clean wood waste daily. This biomass is screened for oversized and non-woody material before it is gasified into a gaseous fuel, with oxygen later added to create the combustion in the boiler for the creation of steam and hot water.