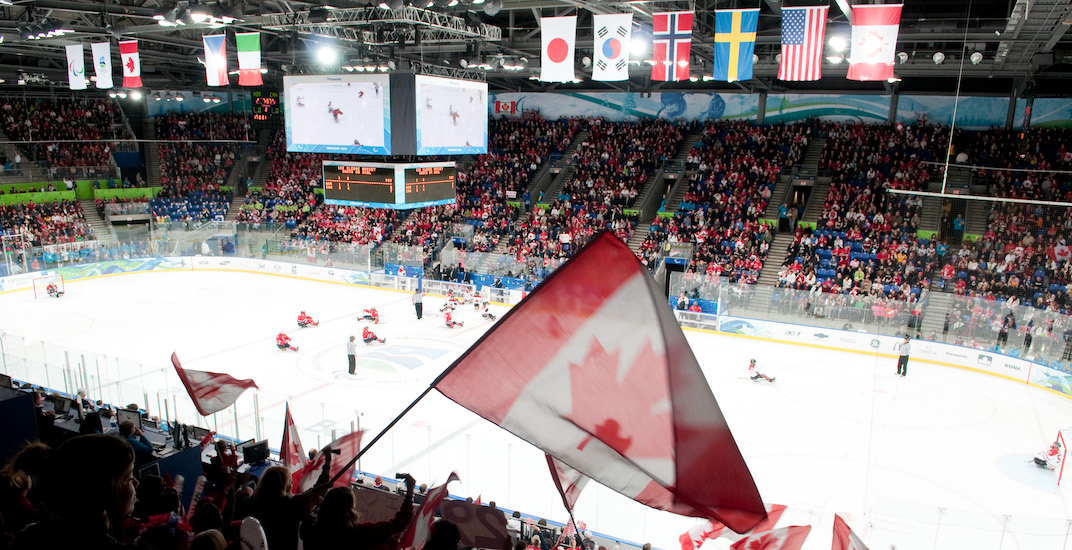 The Vancouver 2010 Winter Olympics were more than a two-week party for the University of British Columbia.

Ten years later, the Point Grey campus is enjoying the benefit of having the Doug Mitchell Thunderbird Sports Centre, a 5,004-seat arena built for the Olympics.

With an ability to expand capacity to 7,000, the arena is the only modern mid-sized arena west of the Fraser River. The well-used facility has had a positive post-Olympic existence, hosting concerts, sporting events, conventions, speakers, film shoots, and hockey-related programs.

Fans flocked to UBC for women’s hockey games during the 2010 Olympics and sledge hockey during the Paralympics. A total of 15 Olympic hockey games were played at the rink, then known as the “UBC Winter Sports Centre,” with attendance near capacity for every game — no matter the country.

The arena has hosted a variety of events, from concerts like The Killers, Deadmau5, Kid Cudi, Chance the Rapper, and Steve Aoki, to acts like Blue Man Group, the Wiggles, and Chris Rock. 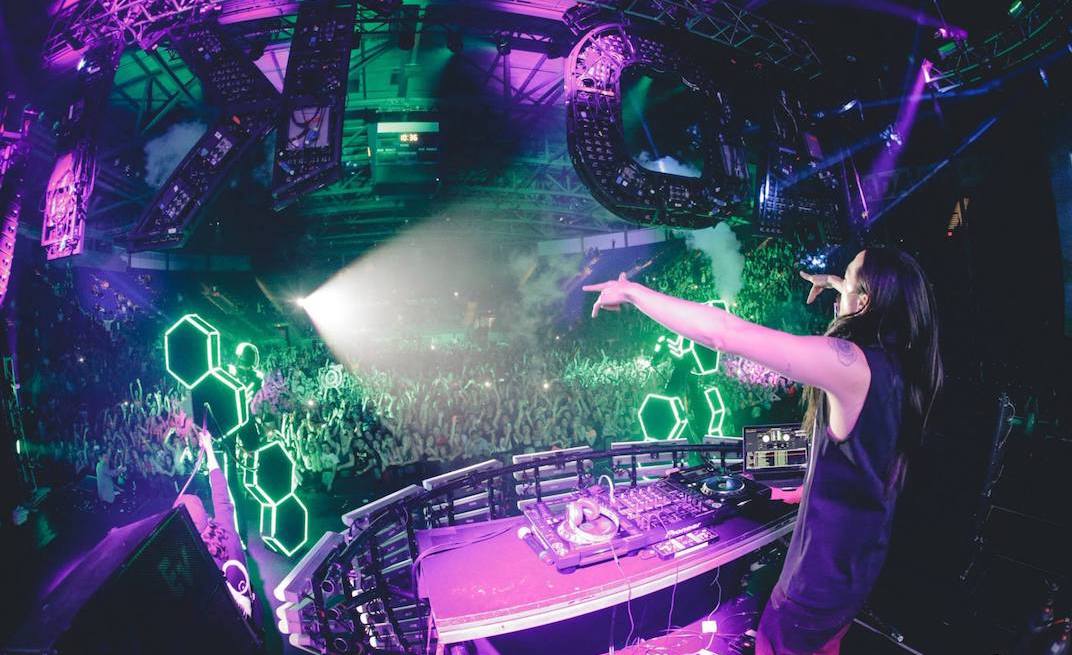 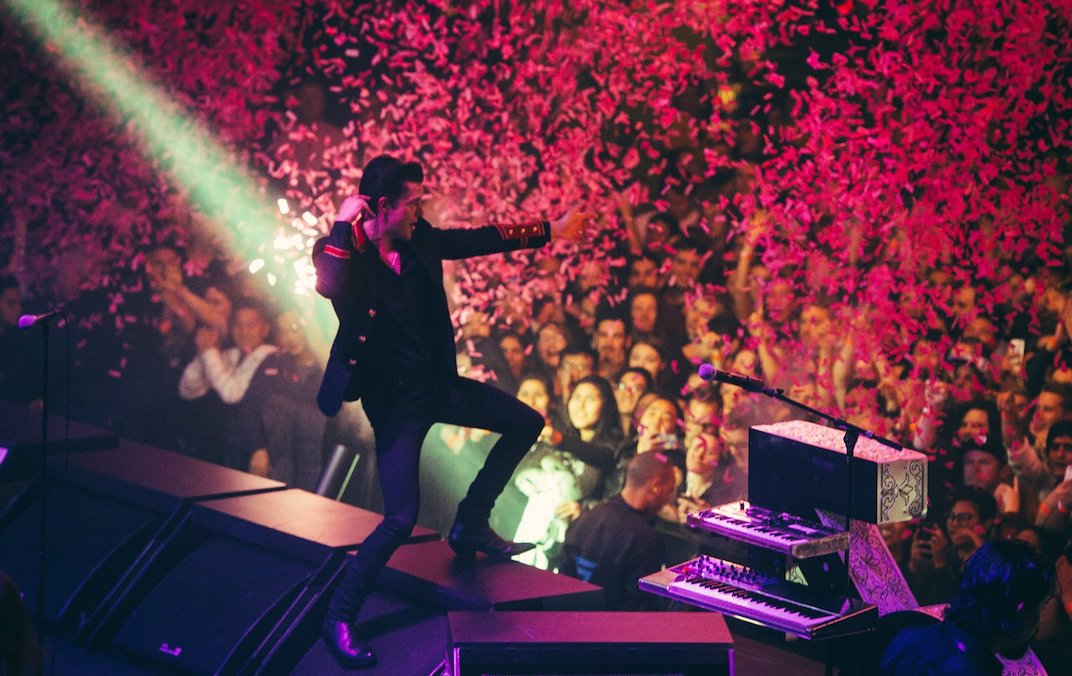 The Killers have performed at UBC on two occasions (UBC)

In terms of sporting events, UBC has also hosted Milos Raonic in Davis Cup action, as well as Scott Moir and Tessa Virtue during the Canadian Figure Skating Championships.

“The arena is nearly a 365-day use venue,” said UBC Facilities Director Kavie Toor, in an interview with Daily Hive. “The range and diversity of the use is quite remarkable, ranging from concerts to varsity games, to people learning to skate for the very first time on this ice, to youth hockey, to adult hockey, to figure skating.” 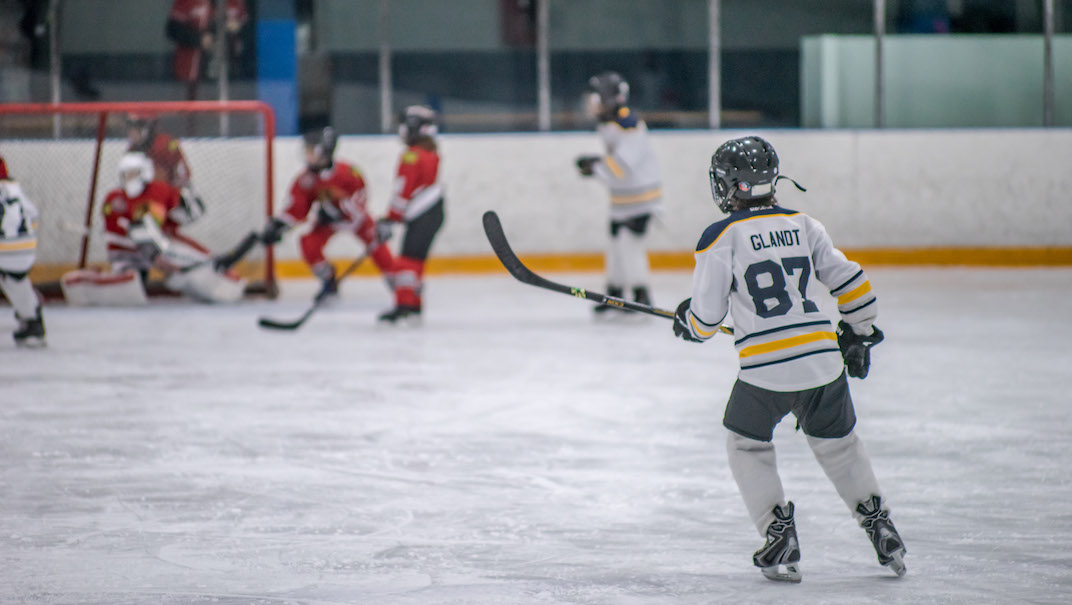 The facility was built to include a pair of neighbouring ice rinks, including the preserved original Father David Bauer Arena. A strength and conditioning facility, as well as the UBC Sports Hall of Fame, are also included in the venue.

The facility is profitable, Toor says, being used from 5 am to 1 am on a regular basis.

“The arena operates on a profit model mandate, and that’s really in place to find a way to support student recreation and our student athlete programs. We’ve been able to be profitable every year and support those core programs.” 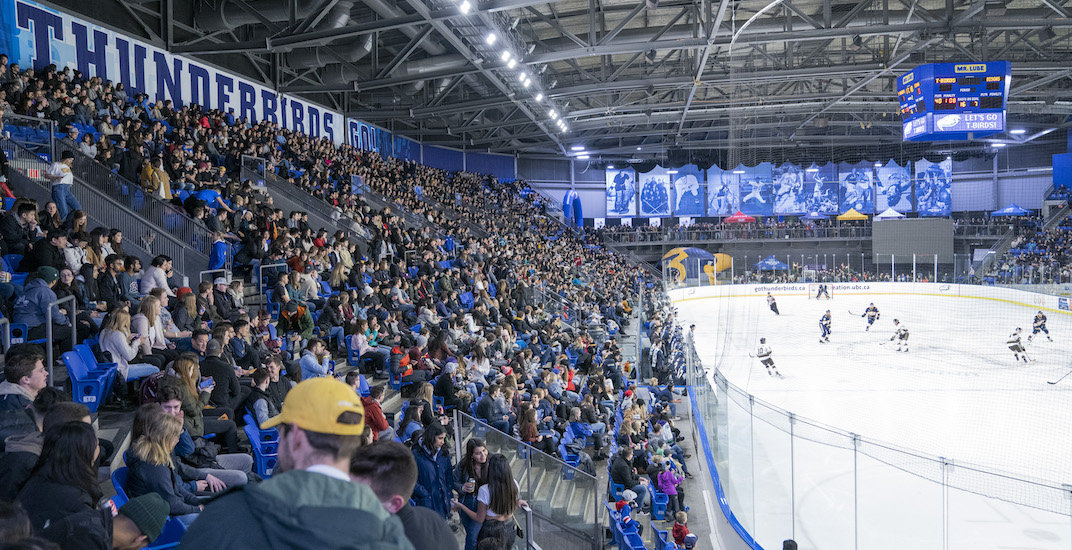 The Doug Mitchell Thunderbird Sports Centre has given UBC an arena to hold events for students that simply weren’t possible before — at least not on this grand of a scale.

“Often when I’m talking to prospective staff or students, it’s this facility that blows people away in terms of the size and scale and the type of programming we have,” says Toor. “When people hear that you’ve had The Killers and Chris Rock…I think people are pretty blown away. There’s not another school in Canada that’s got a facility like this on campus.”

Look no further than the Winter Classic, an annual UBC men’s hockey game has sold out the arena in each of the last four years.

“It’s more of a festival than it is a game,” Toor says. “While [students are] coming out and cheering the Thunderbirds and enjoying the experience, there’s also a whole host of prizes and activities… It’s a pretty electric atmosphere with lots of fun activities taking place.”

The Olympic legacy facility also made it possible for UBC to host the men’s university basketball championships, as they did for the first time since 1972, in 2016.

Another event chalk-full of school spirit is the UBC Pep Rally, which crams 7,200 first-year students into the arena every year. With entertainment like UBC President Santa Ono performing a musical act or the school mascot revving up the crowd, it’s a great introduction to the school.

“It’s a pretty rocking atmosphere, and it’s such a great way to celebrate students arriving on campus, and arriving in an Olympic legacy facility.”