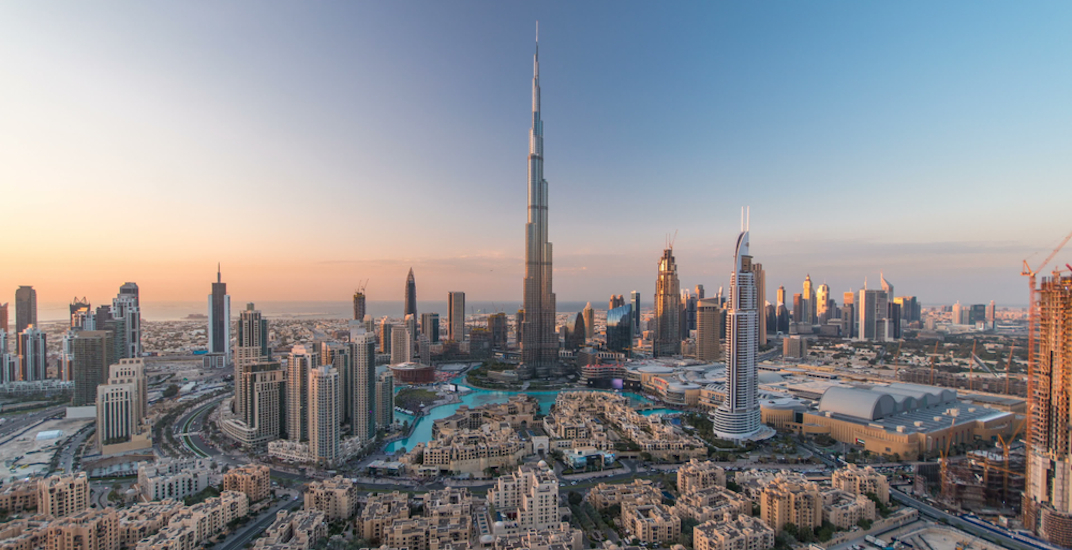 The United Arab Emirates (UAE) and Canada are reportedly restarting bilateral negotiations to allow for more direct flights between the two countries.

UAE Economy Minister Sultan Al Mansouri and Canadian Minister of Transport Marc Garneau had a meeting last week to discuss joint co-operation in aviation and air services, according to a report by UAE publication The National.

This follows the breakdown in relations between the countries in 2010 after the Canadian federal government under then-Prime Minister Stephen Harper refused to provide Emirati carriers Emirates Airlines and Etihad Airways with additional landing rights to operate in Canada.

At the time, it was alleged that the request was rejected due to lobbying by flag carrier Air Canada over fears that Emirates Airlines, in particular, would engage in predatory business behaviour that funnels travellers to connect through Dubai on their way to other destinations.

The UAE implemented a number of impactful retaliatory measures following the failed negotiations over passenger airline access. In late-2010, the Canadian Forces were forced to vacate their Camp Mirage base in Dubai, which was a major staging area for Canada’s mission in the War in Afghanistan.

That same year, it lobbied other countries to vote against Canada’s bid to gain a non-permanent seat in the United Nations (UN) Security Council. This was the first time Canada was unable to win its bid since the founding of the UN.

Then in early-2011, the UAE invoked travel visa requirements for Canadians visiting the Middle Eastern country. Canadians were required to pay up to $660 for their entry into the UAE.

Relations improved in 2013 after the countries signed a nuclear cooperation agreement and created a bilateral business council to foster new commercial relationships.

And earlier this week, as another sign of ongoing behind-the-scenes negotiations resulting in much warmer relations, Canada lifted visa requirements for UAE citizens.

Starting in late-2015, Air Canada has been operating its own service to Dubai from Toronto, with the flight operating three times weekly using a Boeing 787 Dreamliner.

Entry into the Vancouver market has been a priority for Emirates Airlines’ strategy in Canada, but after the previous federal government rejected its proposal it decided to launch a new service to Dubai from just south of the border in Seattle.

The Seattle route launched in 2012 as a daily service, and was briefly a twice daily service starting in July 2015 until May 2017, in response to President Donald Trump’s new security measures for travel into the United States and attempts to ban travellers from Muslim-majority countries

Passengers flying from Vancouver International Airport can connect to Emirates Airlines’ Seattle route through a code share with Alaska Airlines, which operates a frequent service between Vancouver and Seattle.

“It’s not just Vancouver but it is also an important market as it covers Victoria, the rest of British Columbia, and Calgary and Edmonton in Alberta,” Rob Gurney, Emirates Airlines’ Senior Vice-President of North America, told Daily Hive in a previous interview.

“Essentially, it provides the opportunity for customers in a single booking to travel seamlessly between the carriers, connecting through Seattle, which is probably the most logical connecting point for a lot of customers.”

Foreign direct investment reached $9.68 billion in 2015, and over 150 Canadian companies have based their regional operations in the UAE because the country provides easy access to 2.5 billion within a five hour flight.

Furthermore, there are about 40,000 Canadians living and working in the UAE.

If Emirates Airlines were to start a new direct, non-stop route from Vancouver to Dubai, the flying time would be approximately 14 hours. A typical journey to Dubai through Seattle is 18 hours while most of the other options are over 20 hours.