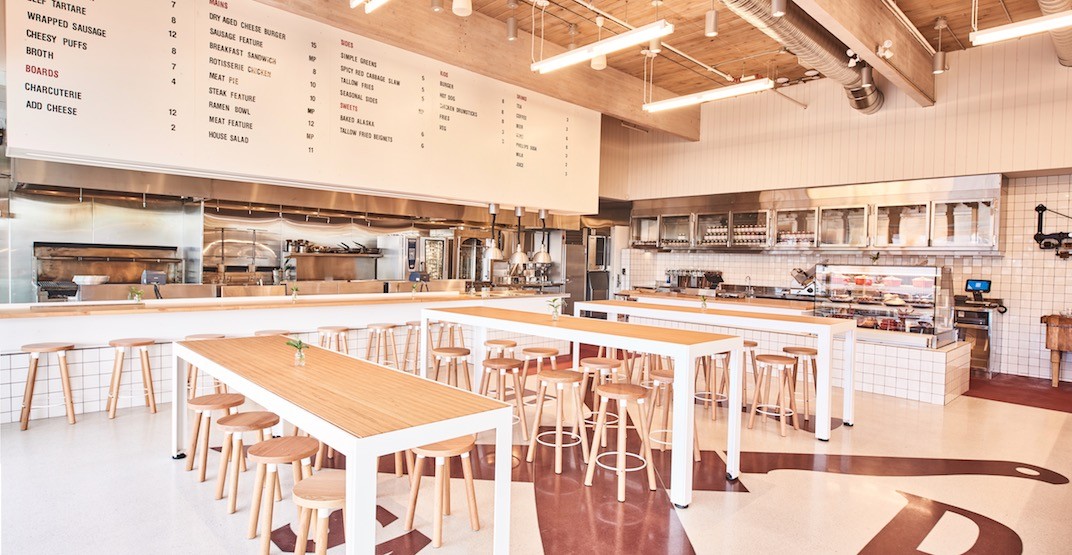 After many delays and long day dreams of devouring delicious meats on the North Shore, the highly-anticipated first public-facing Two Rivers Specialty Meats store and restaurant – The Shop – will officially be opening its door to the public on October 13 at 10 am.

This is an eatery and a traditional butchery that we are definitely excited to check out.

Located at 180 Donaghy Avenue in North Vancouver, patrons who head here can expect a deli counter, and an eat-in grill with some pretty epic-sounding eats such as hot dogs, chicken drumsticks, cheese puffs, charcuterie, tallow fried beignets, and spicy red cabbage slaw to name a few.

You can also order beer and wine at The Shop, making it the perfect place to grab a bite if you’re in North Vancouver. 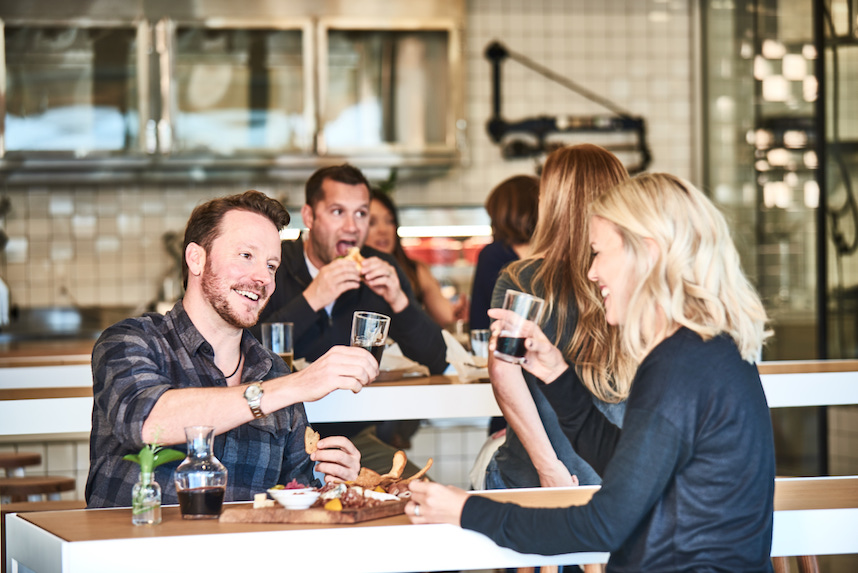 The Shop boasts a glass-walled dry-age room along with a European-style deli and take-away counter. Enjoy your eats at one of the 32 seats inside, or take your grub outside to the patio on nice days.

The look of The Shop was put together by a design collaboration between Domain Creative and Campos Studio, who worked to achieve a space that is open, modern, and totally comfortable. 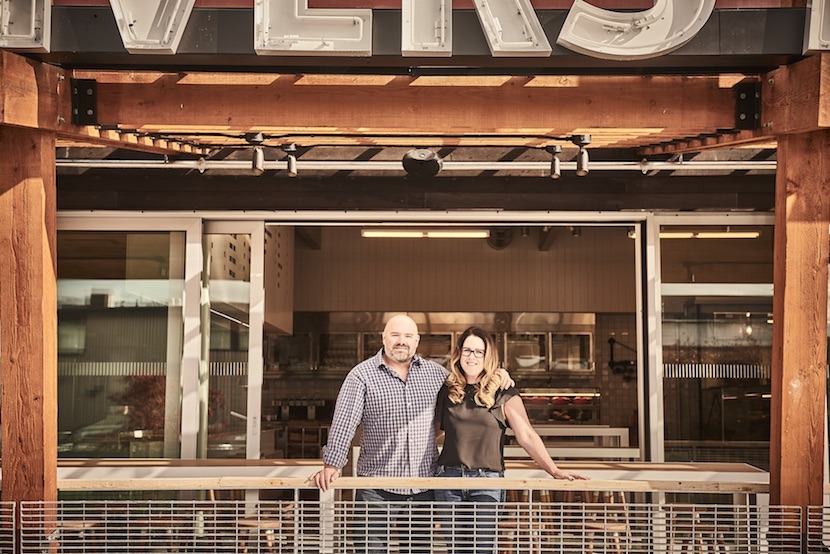 Founded in 2007 by husband and wife duo Margo and Jason Pleym, Two Rivers has expanded gradually in the last decade from a couple of self-raised animals to a highly-streamlined operation with an expanded real estate footprint.

Modelled on a business prototype gaining popularity in the US (food fans may have heard of New York’s White Gold Butchers, for example), Two Rivers is hoping to make their new venture a destination for meat lovers from around the region. 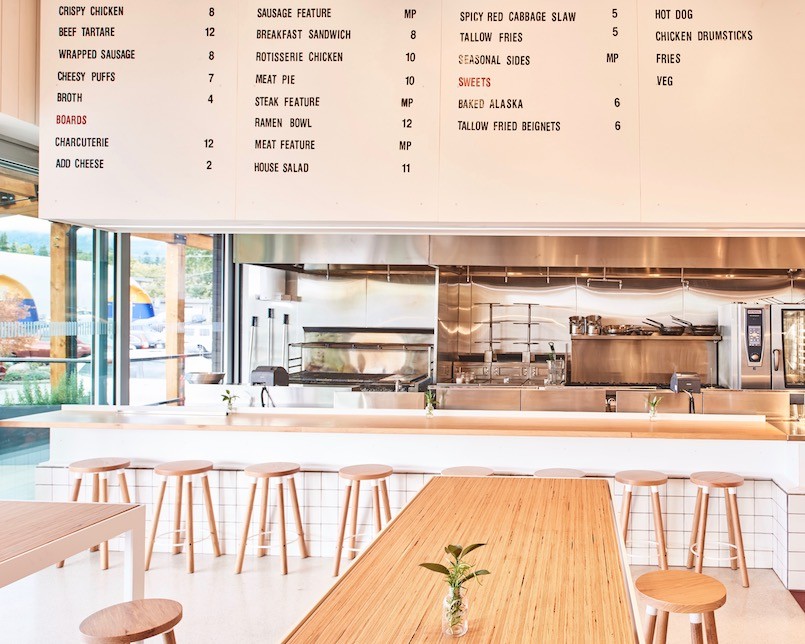 The Shop by Two Rivers Meats

With files from Lindsay William Ross.