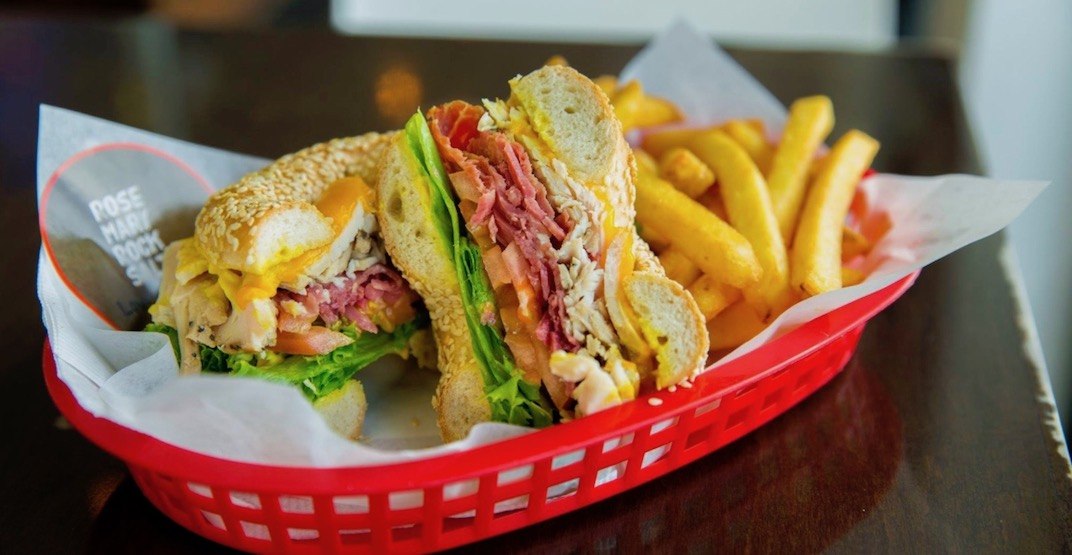 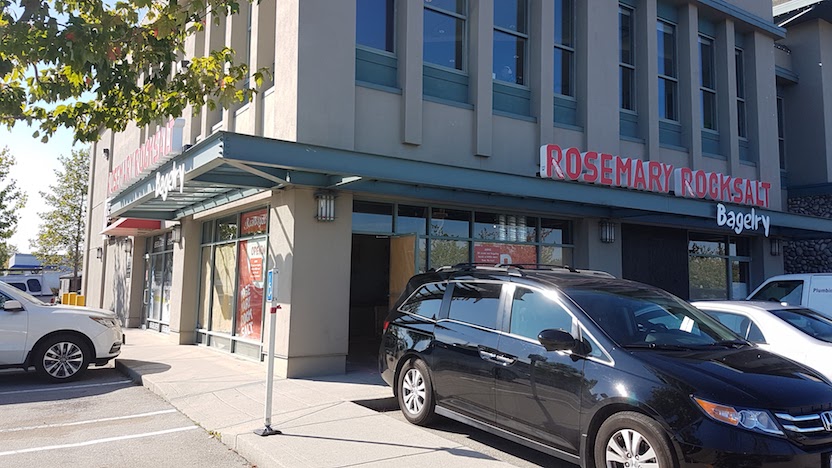 The 16-seat, 1,600-sq-ft Richmond location, located in the Ironwood Plaza, is set to open the first week of November, while the 1,300 sq. ft. Grandview Corners location in Surrey is slated for a January opening.

Patrons can expect the same delicious, sweet and soft Montreal-style bagels at both eateries, along with the Rosemary menu of bagel sandwiches, soups, poutines, and fries.