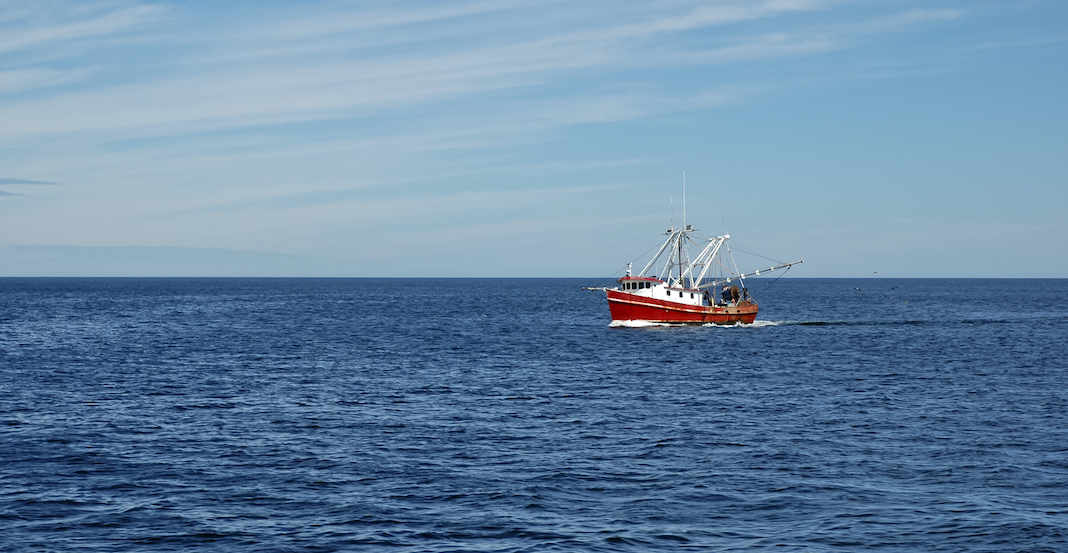 The vessel, along with two of its three passengers, were said to be missing after the boat began to sink off the coast of Washington State.

According to a representative from the US Coast Guard, around 2 am, they received a MAYDAY call over the radio from a 66-foot commercial fishing ship 85 miles offshore of Cape Flattery.

“A person aboard the Canadian-based commercial fishing vessel Arctic Fox II reporting the vessel was taking on water and the three people aboard planned to abandon ship,” the USCG said in a release.

Search and rescue teams were deployed, and one survivor was rescued from a lifeboat via helicopter.

The US Coast Guard confirmed Tuesday that the search for the two men had “concluded”.

BC Coroners Service confirmed that two males have died following the incident, and their bodies have since been flown to Victoria.

“Both bodies were flown to Victoria where a coroner took jurisdiction of investigations of two deaths, both involving Canadians.”

The identities of the two deceased males will not be released for privacy reasons, says the spokesperson, but the investigation remains ongoing.

“Our fact-finding investigation will look to determine cause of death and, if possible, may make recommendations aimed at preventing death in similar circumstances.”