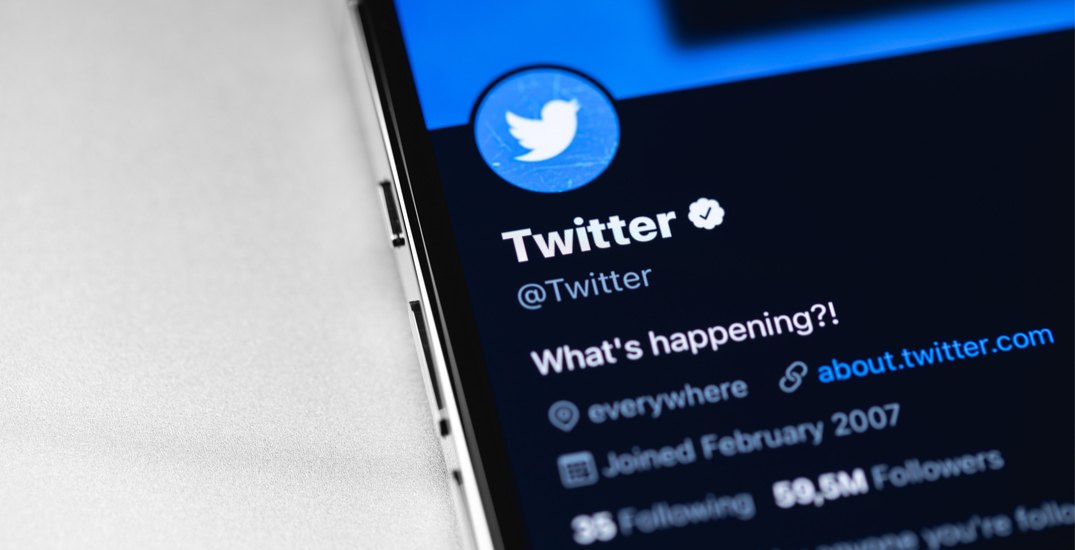 Twitter is rolling out a new verification application process to get you one step closer to that blue checkmark.

On Thursday, the tech company announced plans “to give more transparency, credibility and clarity to verification on Twitter.”

According to Twitter, the “blue badge” (aka checkmark) is one way we help people distinguish the authenticity of accounts of high public interest.

“It gives people on Twitter more context about who they’re having conversations with so they can determine if it’s trustworthy, which our research has shown leads to healthier, more informed conversations,” states the company.

The new rollout is eligible for those who qualify, and fit under one of six categories, including:

Along with the eligibility criteria, accounts must be complete, which means you have a profile name, a profile image, a confirmed email address or a phone number.

Accounts must also be active within the last six months and “have a record of adherence to the Twitter Rules.”

And the company’s rollout also includes a verification application directly in your Account Settings tab. The gradual rollout will ensure that they can review applications in a timely manner, according to Twitter.

“We know that the current verification policy may not represent all of the people who should be eligible to be verified on Twitter, so we’re planning to introduce more categories later this year, such as those for scientists, academics, and religious leaders,” said the tech giant.

Having a large number of followers doesn’t mean Twitter will automatically verify your account. In fact, it is one of the misconceptions Twitter Canada has seen over the years.

Earlier this year, Twitter announced it is building its first Canadian engineering hub based out of the Toronto office, adding dozens of new members to the team.

Since the office was built in 2013, Twitter has been forming a network in Canada to expand the Toronto office presence in the city’s tech sector.