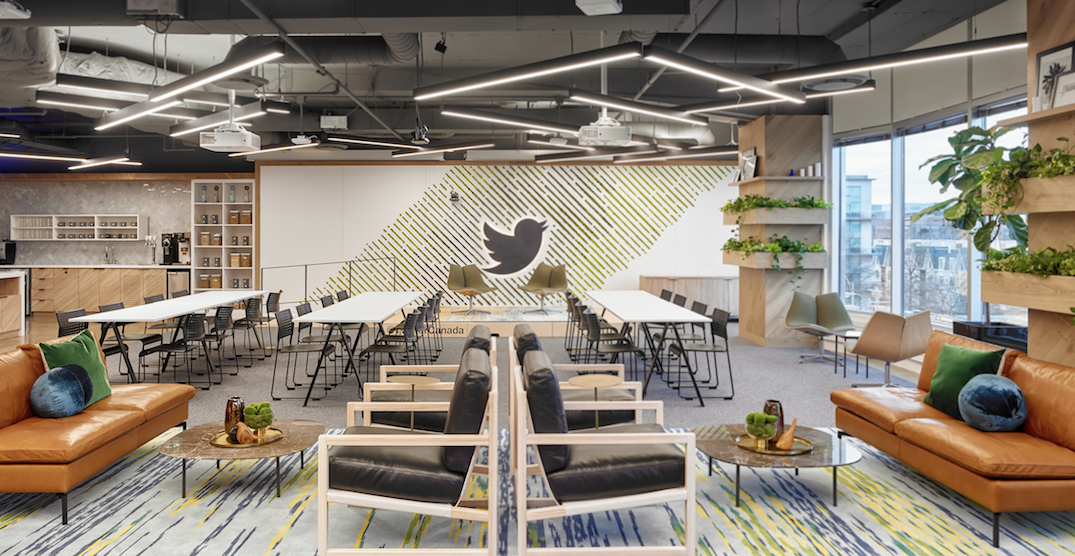 Twitter is building its first Canadian engineering hub based out of the Toronto office, adding dozens of new members to the team.

On Thursday, Twitter Canada announced that the size of the new engineering team is to be determined based on scale and need. The plan will see at least two dozen roles posted on their careers page in the coming days.

Initial hires will be within the Discovery & Connection, Health and Content teams.  The hiring team will be led in part by two University of Waterloo grads: Vivek Trehan, director of engineering – conversation health, and Tristan Jung, senior engineering manager – notifications.

The head of engineering, Mike Montano, is also Canadian and a UofT graduate.

According to Twitter Canada, the Toronto office was built for several reasons, some being the emerging talent from universities like UofT, Queen’s, McMaster, and the University of Waterloo. 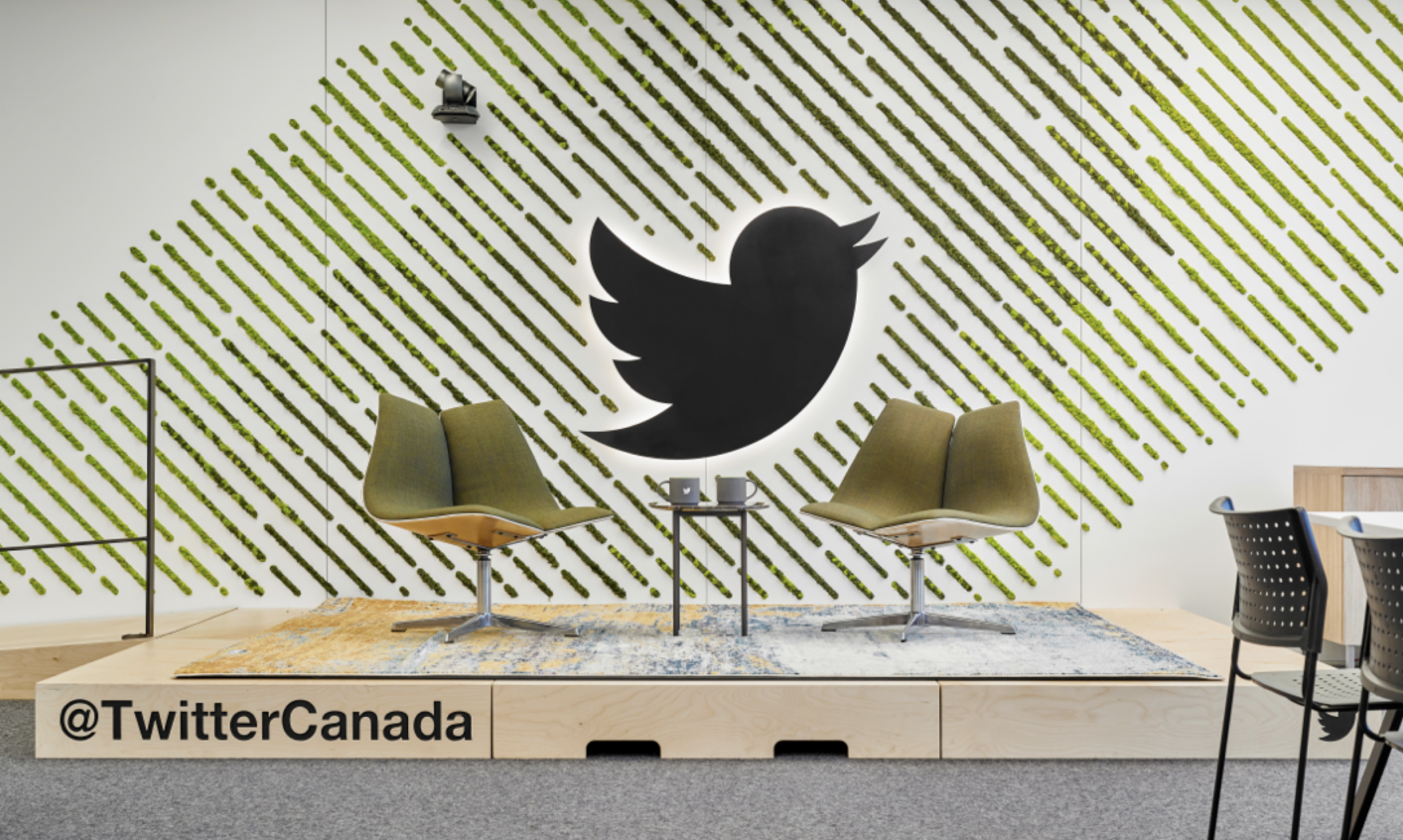 There is also a large talent pool in the areas of design, media, and marketing.

The news to bring on an engineering team to Toronto is part of Twitter’s broader goal of establishing “a strong engineering presence in multiple markets worldwide.”

For now, the Twitter Canada team is still working from home. There are no current timelines for reopening but, future decisions will be made with guidance from local health authorities.

Since the office was built in 2013, Twitter has been forming a network in Canada to expand the Toronto office presence in the city’s tech sector.