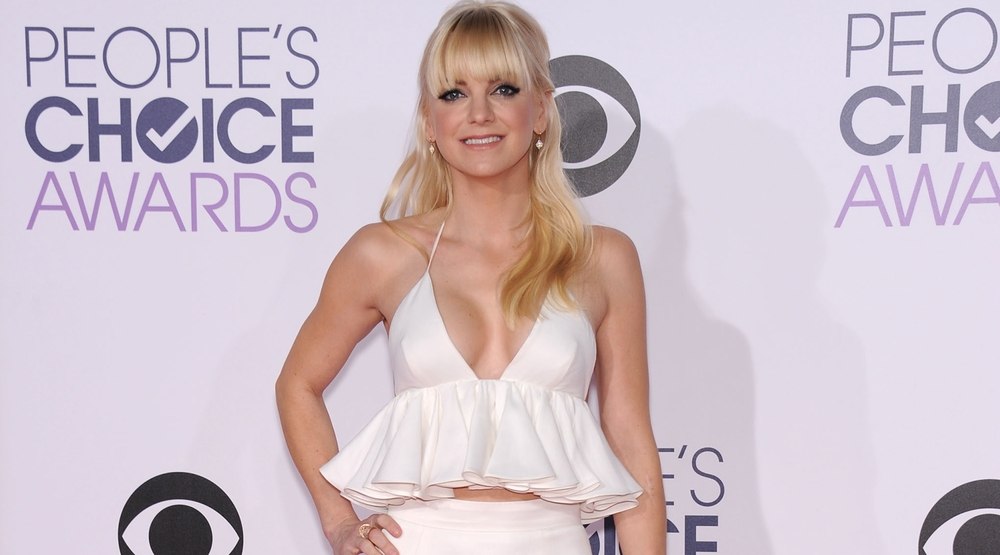 Spring has officially sprung in Vancouver – fresh blooms are popping up all over the city, and evidently a few stars may be too.

Here are 9 TV shows and movies filming in and around Vancouver this May.

Thank you #Time100 For including me in this ridiculous list of brilliant and sometimes terrifying people. And the gorgeous @helenmirren … I thank you from the heart of my bottom for the kindest words ever. They will be sung by a children’s choir at my extravagant funeral.

Deadpool 2 – also known by its working title of ‘Love Machine’ – is set to begin filming in Vancouver this May.

The comedy action movie stars the one and only Ryan Reynolds who will return to the big screen, and his hometown, in his tight red spandex as main character Wade Wilson in this sequel.

Starring both Liam Neeson and Emmy Rossum, this action movie follows a snowplow driver who seeks revenge against drug dealers he believes killed his son. The film has been on location in BC since March 20 and finishes up filming on May 24.

Hard Powder is an English-language remake of the 2014 Norwegian movie In Order of Disappearance. Its director Hans Petter Moland is also helming the remake, with producer Michael Shamberg.

Shooting was originally planned in various locations in the Rockies in Alberta, however Parks Canada denied the filmmakers permission, forcing them to move some filming to BC. Although Parks Canada told Daily Hive there were several problems with the application, one of their concerns was the fact Hard Powder focuses around a First Nations gang boss.

“The Agency goes to great lengths to ensure that the role of Indigenous Peoples in Canada is recognized and celebrated in our system of national heritage places,” a statement said. The gang leader will be played by Canadian Métis actor Tom Jackson. The filmmakers told Daily Hive that Jackson did not believe the script was disrespectful.

Hanging with my homies! I can’t wait for you guys to see this movie. We’re on some next level accidental action hero shit. #GameOverMan #netflix

Game Over, Man! stars quirky and hilarious actor Adam DeVine and will be filming in town until June 6.

Seth Rogen’s production company Point Grey will produce the movie, and at the moment the plot is being kept very hush hush. DeVine’s Workaholics co-stars Anders Holm, who wrote the script, and Blake Anderson join him on set. 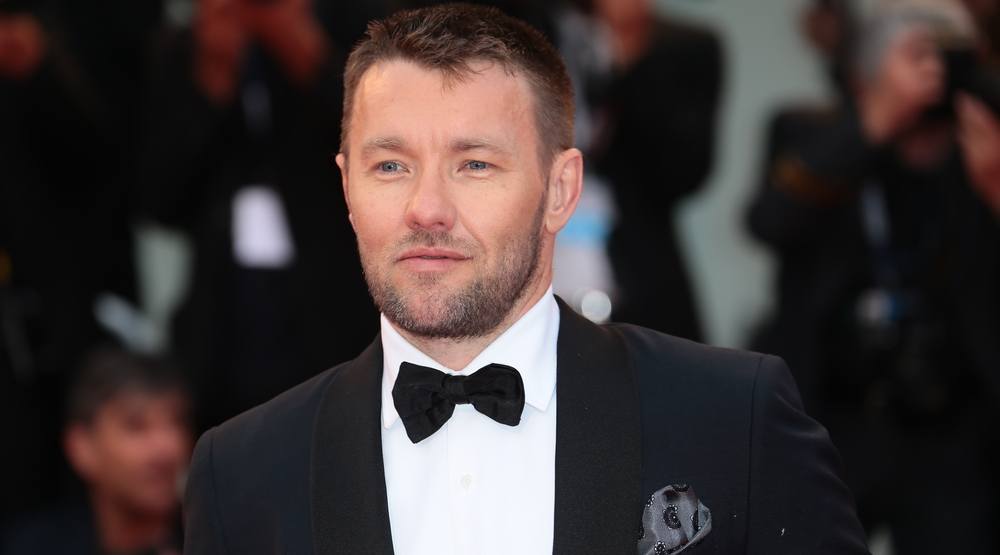 This crime thriller starring Jon Bernthal and Joel Edgerton is filming in Vancouver from May 16 to June 27. Bernthal actually co-wrote the script and will be starring as the main character, Raymond.

Stingray is a thriller that features a young man who is caught up in organized crime and accidentally kills the brother of a powerful crime figure. To pay off the debt, he is told he must kill one of his own family members. 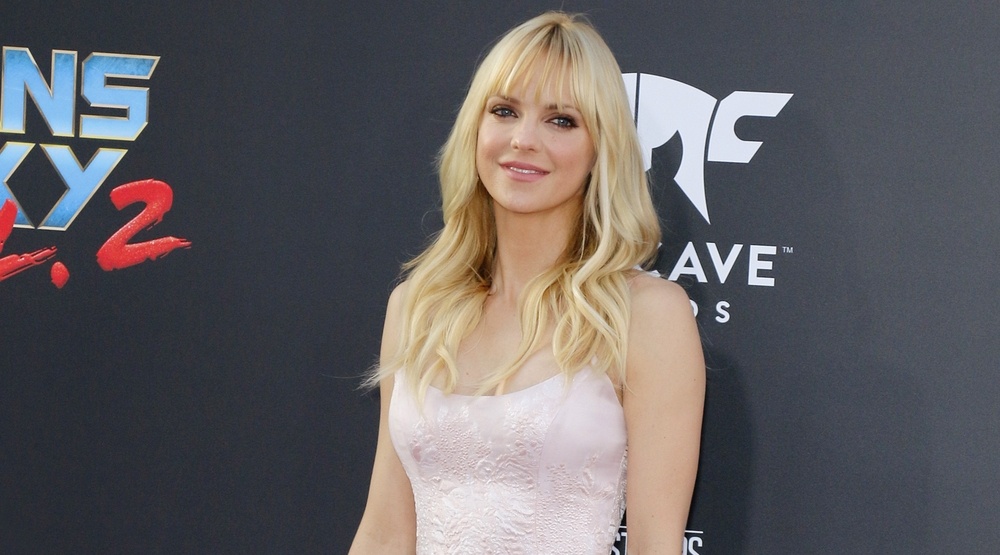 Anna Faris at the Los Angeles premiere of ‘Guardians Of The Galaxy Vol. 2’ held at the Dolby Theatre in Hollywood, USA on April 19, 2017 (Tinseltown/Shutterstock)

Overboard is a remake of the 1987 movie starring bubbly blonde Anna Faris alongside Eugenio Debrez.

The movie follows a rich and spoiled yacht owner who is thrown overboard after a distraught employee seeks revenge. The feature film starts production May 23 until July 14 in North Vancouver.

1st day shooting Season 2 today!! It’s a dream come true to be back on set! So much fun in fact…I decided to take a nap #😴 #flashbackscene #Holdenisback #beyond #itallbeginsagain

The show was renewed for a second series in January and Season 2 will be filming in Vancouver from April 24 to August 16.

This new series will be filming in town until June 26 and is a remake of the 1960s sci-fi show of the same name, which featured the Robinson family trying to survive in space when their ship navigates off course. The remake will be much of the same, but with a modern twist.

Molly Parker, who is better known as ruthless Jackie Sharp on House of Cards, stars in the remake along with Toby Stephens.

Based on the 2012 novel Zoo by James Patterson and Michael Ledwidge, this series began in 2015 and is currently filming season three in Vancouver until June 20.

Zoo stars James Wolk, Kristen Connolly, Nonso Anozie, Nora Arnezeder and Billy Burke as a team of professionals investigating a rash of violent animal attacks on humans. When the attacks become more frequent and ferocious, this group must get to the bottom of the mystery.

Van Helsing stars Kelly Overton as Vanessa Helsing, the distant relative of the once famous vampire hunter from the novel Dracula, Abraham Van Helsing. When Kelly is resurrected from the dead, she finds that vampires have taken over the entire world. Season 2 began filming in Vancouver this past February and continues until May 30.