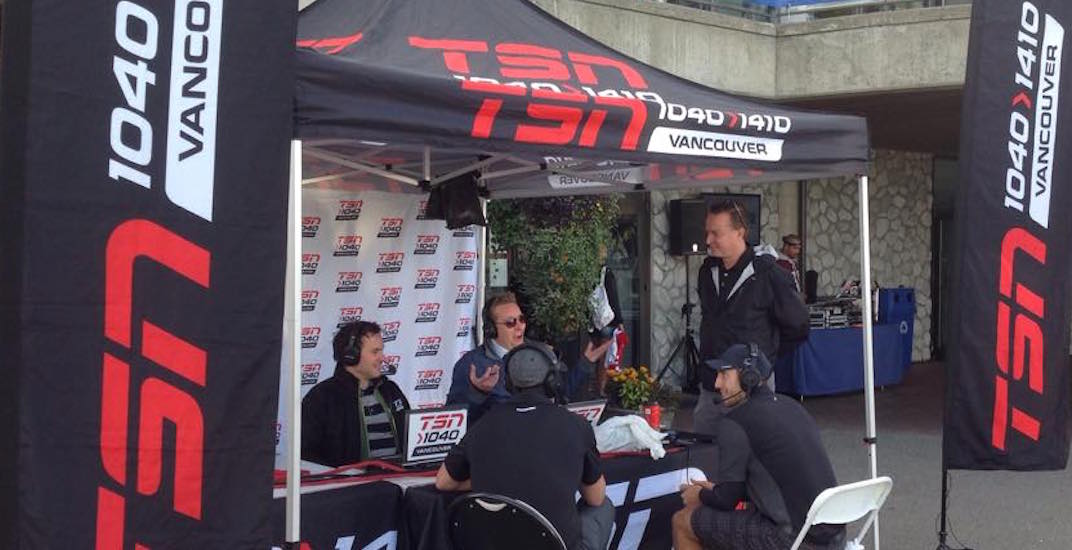 Vancouver is losing one of its all-sports radio stations.

TSN 1410, the sister station to TSN 1040, will be gone by April 30th. In its place, Bell Media is launching BNN Bloomberg Radio, the first business-news radio station in Canada.

“We’d like to extend our most sincere thanks to our loyal listeners for joining in the conversation on TSN 1410,” said Robert Gray, National Program Director, TSN Radio. “Sports fans in British Columbia will continue to be very well-served by TSN’s industry-leading sports coverage, with live local team broadcasts and compelling analysis on Vancouver’s own TSN Radio 1040, as well as the 60+ iconic championship events that live on TSN’s five national television feeds.”

Sports radio has been a battleground in Vancouver ever since TSN 1040 lost the Canucks radio broadcast rights to Rogers last year. Rogers launched Sportsnet 650 in September, after a media arms race to acquire talent occurred over the summer.

TSN beefed up its local programming in response, adding a show to their daytime lineup, as well as more evening content. The winner has been the consumer, as both stations jockey for positioning in the hearts of local sports fans.

TSN Radio continues to hold the rights to the Vancouver Whitecaps and BC Lions, while Sportsnet has the broadcast rights to the Rogers-owned Toronto Blue Jays.