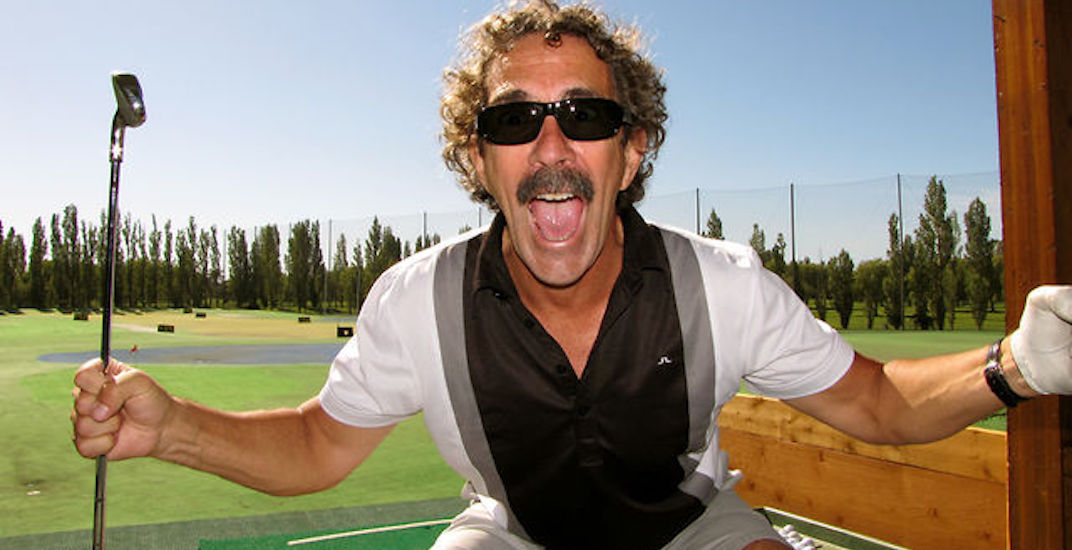 Vancouver’s sports radio king is preparing to go to battle with a new rival.

As Sportsnet 650 readies itself for its debut in September, armed with the radio rights to the Vancouver Canucks, 1040 is letting it be known that they don’t intend on fading into the background.

The all-sports radio station revealed its new weekday lineup on Thursday. The new shows will debut on Monday, getting a two-week jump on their Sportsnet adversaries.

“With more than 12 consecutive hours of live, original programming available over the air and on the go, our refreshed all-star roster of hosts and shows will continue to provide fans with the premium sports content they’re seeking throughout the day,” said Robert Gray, TSN Radio’s national program director in a media release.

TSN confirmed what we at Daily Hive have reported the past few weeks. The station is adding an extra show to its weekday lineup, thereby shortening most of its programs.

“We’re also thrilled to welcome Mike and Jason to TSN 1040’s weekday lineup, and look forward to the duo sharing what they’ve done so well on their weekend show with their new audience,” Gray added.

Adding Halford and Brough is long overdue. The two have hosted their popular weekly show off and on during inconsistent time slots for many years. This is the first time that the former Canucks bloggers, who moved to NBC Pro Hockey Talk in 2011, have been granted a full-time weekday show. Their last day with NBC is on Friday.

Sportsnet is expected to counter with a show hosted by Satiar Shah, the former Bro Jake Show producer, who left his job last month.

Don Taylor and Bob ‘the Moj’ Marjanovich are moving their program to the noon-3 pm slot. TSN also announced that a new feature known as Nux at Noon – in place of Canucks Lunch – will air from noon-2 pm each day.

Barry MacDonald’s name is noticeably absent from the current lineup. Affectionately known as B-Mac, MacDonald’s struggles with depression are well publicized. He has taken time away from hosting before, and we can only hope that the longtime Vancouver broadcaster returns to the microphone healthy in the near future. Taylor will be giving an update on his status on Monday’s show.

Matt Sekeres and Blake Price, who have hosted a successful midday show for years, are moving to the marquee afternoon drive time slot. They’re 1040’s only four-hour show, hosting from 3-7 pm each day.

Up against Sekeres and Price will be longtime TSN 1040 broadcaster Scott Rintoul, former FAN 590 host Andrew Walker, and producer Cam Mitchell, who will make up Sportsnet’s afternoon drive show.

With battle lines being drawn and programming being revealed, it’ll soon be up to the consumer to decide a winner. May the best station win.