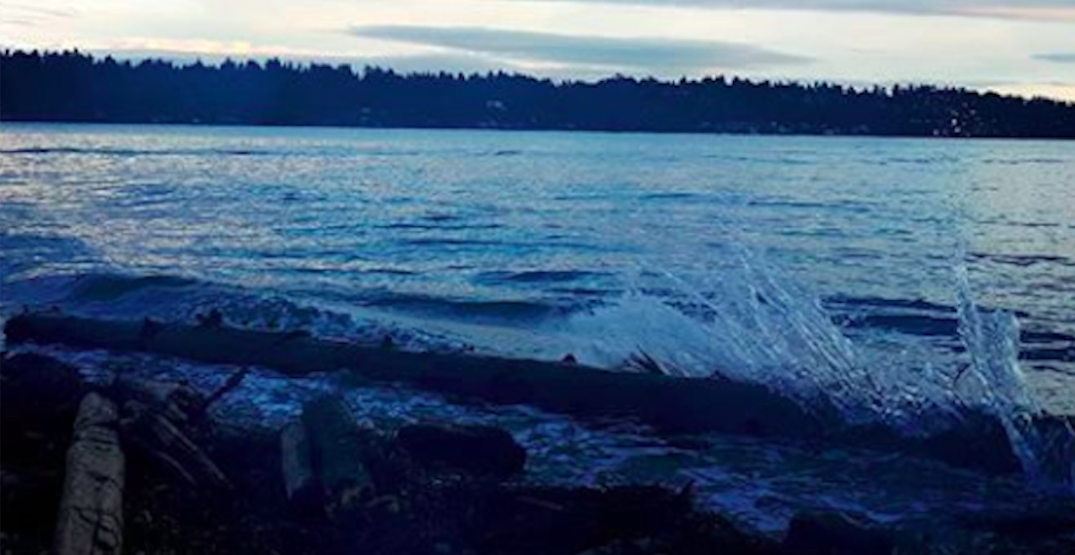 Delta Police are investigating after the discovery of a body of the shores of the Tsawwassen First Nation land on Wednesday morning.

According to police, officers attended to the area after receiving a call about the discovery, shortly after 10:30 am.

Upon their arrival, officers located the body in what they describe as the the tidal areas on the land.

Police said they are on scene and are being assisted in their efforts by the VPD Marine section. The Coroner is on scene as well.

“We understand that a discovery of this nature is obviously very concerning to the public,” said Delta Police spokesperson Cris Leykauf. “At this point our officers are focused on successfully recovering the deceased.”

Leykauf added that police are currently unable to confirm when any information may be released regarding the identity of the deceased.