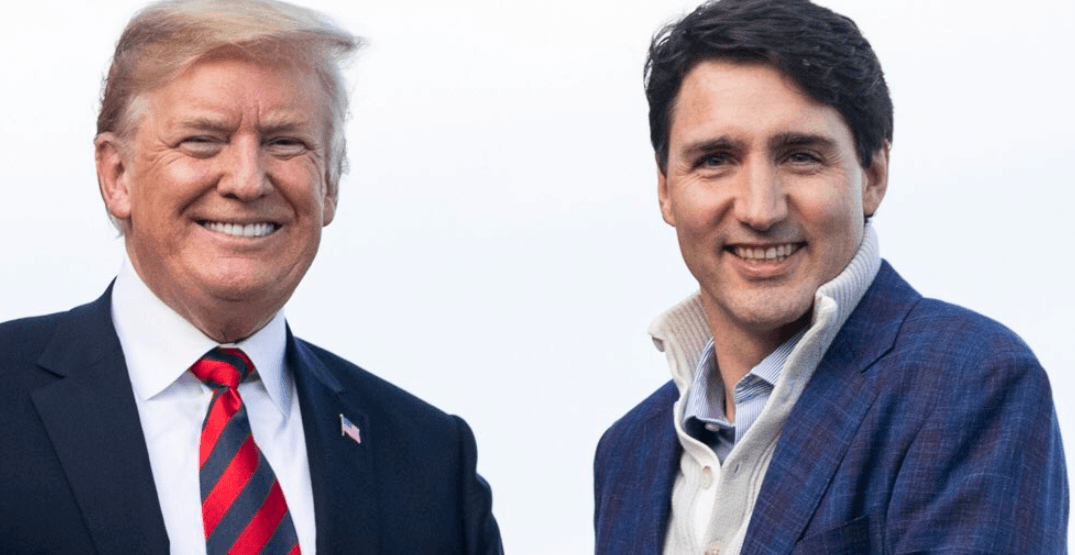 Prime Minister Justin Trudeau and US President Donald Trump chatted on the phone today to reaffirm their commitment “to close cooperation between Canada and the United States.”

According to a statement from the Prime Minister’s Office, Trudeau and Trump had a post-election phone call and discussed progress being made towards ratifying the new North American Free Trade Agreement.

They also spoke about the current situation in Syria.

“The two leaders looked forward to working closely together on shared priorities,” said the Prime Minister’s Office in a statement.

He added that he looks forward to working with Trudeau “toward the betterment of both our countries.”