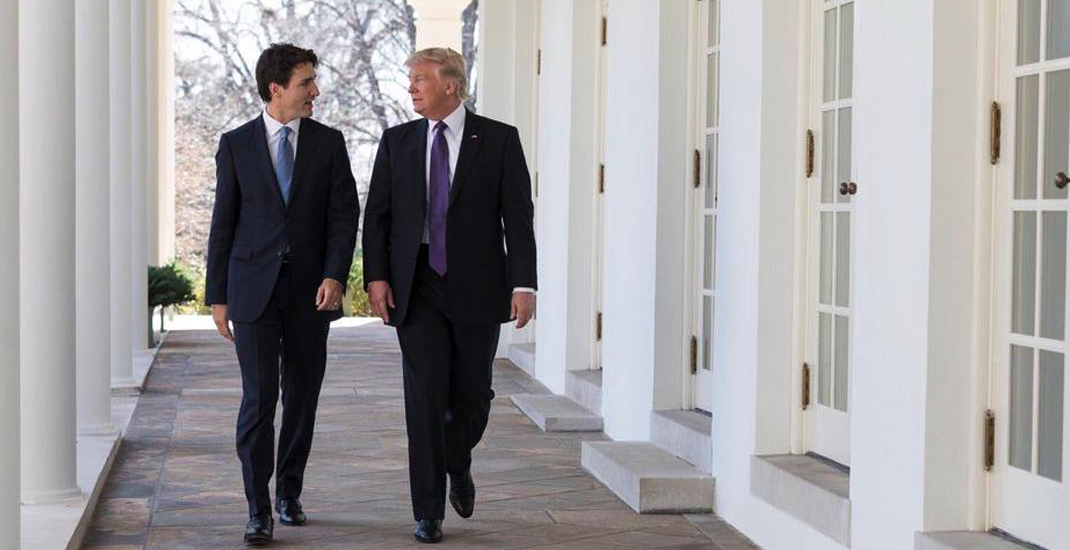 He added that he looks forward to working with Trudeau “toward the betterment of both our countries.”

The Liberals have won a minority with 155 seats out of a possible 338.