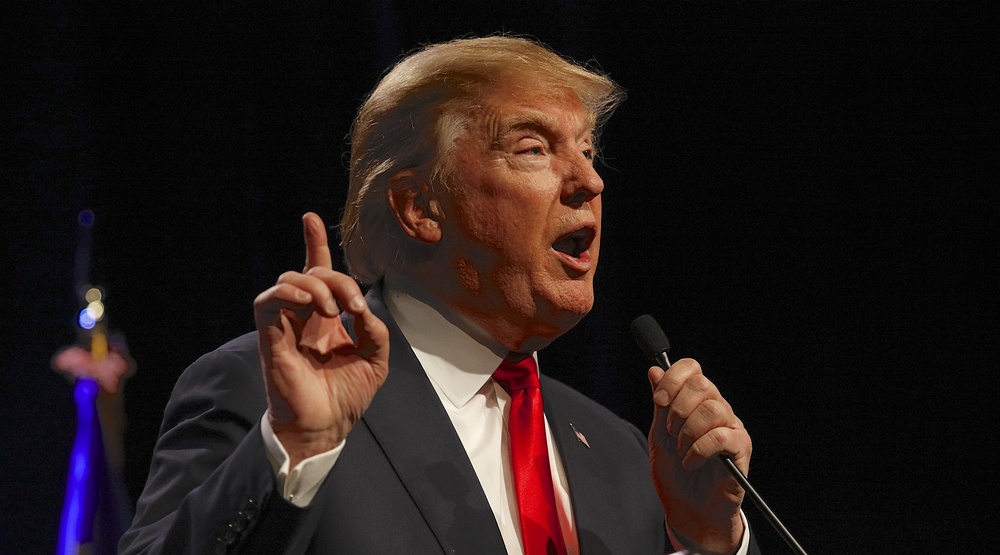 Calling it “another senseless act of violence, that cannot be tolerated,” the Trump administration spoke Monday morning about Sunday’s terrorist attack on a Quebec City mosque.

In a televised press conference, US press secretary Sean Spicer told reporters the president “got off the phone just a moment ago with Canadian Prime Minister Trudeau to discuss the vicious attack on a Quebec City mosque.”

The president, Spicer said, offered his condolences “as well as his thoughts and prayers to the victims and their families and to all Canadians.”

He added that Trump pledged “to support the Canadian police and intelligence service in any way necessary.”

Spicer noted that Trudeau was “extremely appreciative, and was also cautious to draw motives at this stage of the investigation,” adding that the president shared the same thoughts.

“We condemn this act in the strongest possible terms,” Spicer concluded.