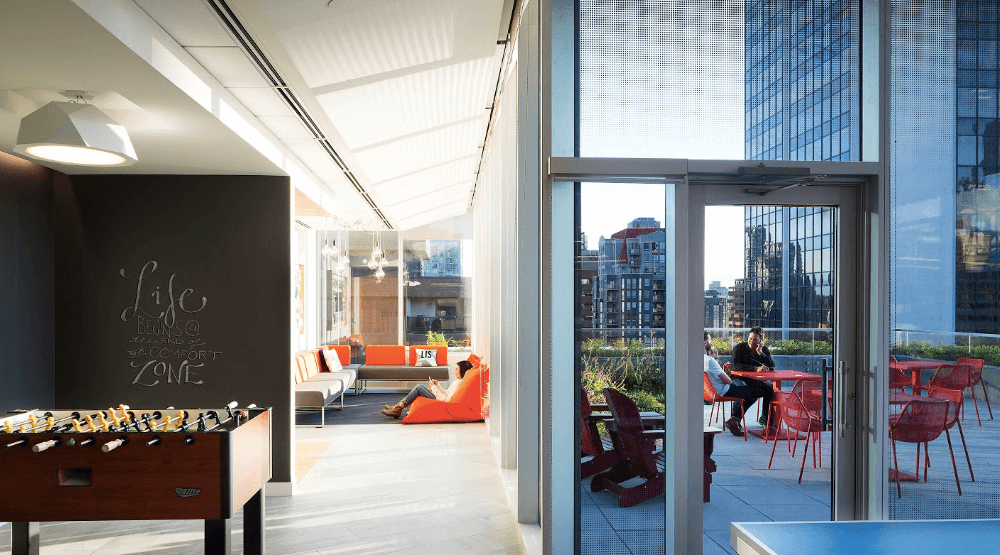 Vancouver-based ACL is seeing an increase of American applicants (ACL)

US President Donald Trump’s politics continue to have an impact on Vancouver’s tech industry as more American employees are wanting to head up north for work.

ACL, one of Vancouver’s leading tech company’s has seen a 24% increase in US applicants since Trump took office in November 2016.

Martha Carscadden, employee manager for ACL, says that this increase is due to something she calls “Trump fatigue.”

“Over the last little while, I noticed a steady increase in applicants based in the US applying for a whole variety of other roles based here in our Vancouver office,” Carscadden told Daily Hive.

“Applications have been for marketing roles, technical roles, business development roles…we have seen folks across the US applying for those more than ever than before.”

Not easy to accept applicants

Despite the increase in American applications, Carscadden says that hiring American workers is certainly not a fast or easy process.

“It is difficult and arduous to hire people that aren’t already legally entitled to work in Canada,” Carscadden explained. 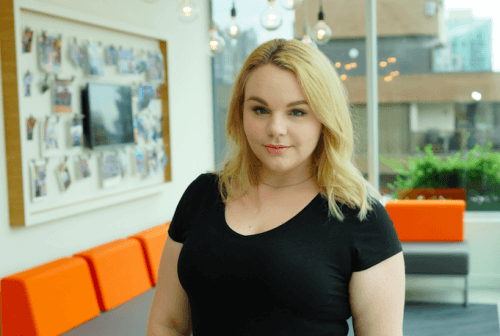 “Even though we have seen this increase in applications we actually haven’t been hiring or interviewing these people a lot of the times.”

The paperwork to bring American workers legally into Canada can take months.

“Knowing that I can find great talent here in Vancouver and knowing that the speed of business cannot wait that long, often we do have to rule out these American candidates right off the bat because they are really not familiar with the Canadian immigration system even after they apply,” she said.

The new federal Global Skills Strategy, could potentially speed up the immigration process for US job-seekers eager to make the move to Canada.

The strategy will allow high-skilled workers coming to Canada temporarily to benefit from a two-week processing of work permits and temporary visas, when necessary.

“It’s a really exciting change,” said Carscadden. “Now that it’s finally here, we are certainly excited and that really opens up the possibilities for us when it does come to finding someone with a unique skill set who isn’t currently based in Canada.” 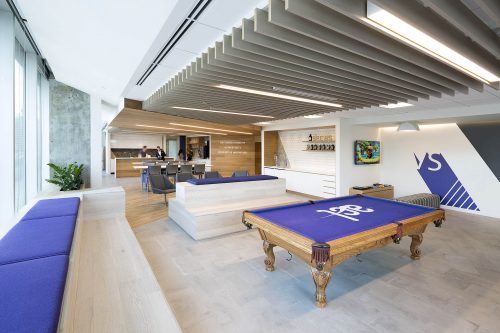 However, Carscadden notes that the Global Skills Strategy only permits applicants with a narrow skill set to apply for the fast-track temporary visa.

While it is a slow process to bring American tech talent to Vancouver, Carscadden says that ACL is committed to attracting diverse talent from across the globe.

“From the US and Asia and that’s where the world does business and we are a very global company,” she said.

“So if we are going to be able to create products and share messages that resonate across the world, we need to have people based here in our head quarters, in our hometown of Vancouver who can speak to that international audience.”