Canadian permanent residents who are also nationals of countries affected by Donald Trump’s travel ban are subject to that ban and must apply for a waiver, Daily Hive has learned.

Trump signed the executive order last Friday, barring anyone with citizenship of seven Muslim-majority countries from the US for 90 days.

On Sunday, the Canadian Immigration Minister said the White House had assured him citizens of those countries who had Canadian permanent residency could travel as normal.

However, on Wednesday, a US source with extensive knowledge of the Customs and Border Protection agency at the US-Canada border told Daily Hive this is not the case.

“We want to look professional,” said the source. “We want to clear up the confusion.”

Canadian permanent residency does not apply at the US border, said the source, who wished to remain anonymous.

As a result, if a Canadian permanent resident is a citizen of one of the seven banned countries, they could be denied entry under the executive order, said the source.

Contacted by Daily Hive to comment on Wednesday, a spokesperson at Immigration, Refugees and Citizenship Canada confirmed they had received White House assurances.

“Immigration, Refugees and Citizenship Canada stands by our statement. We cannot comment on the decisions being made by US border officials.”

In a Thursday update to its FAQs page, US Customs and Border Protection said Canadian PR holders from a banned country can still apply to enter the US if:

This was also confirmed on Thursday to Daily Hive by a US State Department official, who did not wish to be named.

However, a CBP spokesperson told Daily Hive on Thursday this guidance was new in relation to the executive order, and did not guarantee entry to Canadian permanent residents.

Permanent residents of Canada who are also citizens of banned countries must apply for a waiver at the border, said the spokesperson.

“These guidelines are new in relation to the executive order,” said the spokesperson. “However, it’s important to note that an individual applying for admission, who meets the conditions below, is not guaranteed entry. The individual must obtain a waiver, which is evaluated on a case-by-case basis.”

Our source with knowledge of the CBP told us on Thursday these conditions, which were in place before the travel ban, were “revoked” when the executive order was signed.

The waiver, however, was a new requirement as a result of the travel ban.

That source confirmed again on Thursday that permanent residents of Canada who are citizens of a banned country are not exempt from the travel ban.

Daily Hive contacted the driver, who wished to remain anonymous, but confirmed he was turned away while attempting to make a delivery to the US on Wednesday morning.

“I was shocked, because the Canadian Immigration Minister had said there would be no problems if you were a permanent resident,” said the driver.

The driver said he never thought the US President would do anything like this.

‘It’s inequitable that my voice has been cut’ 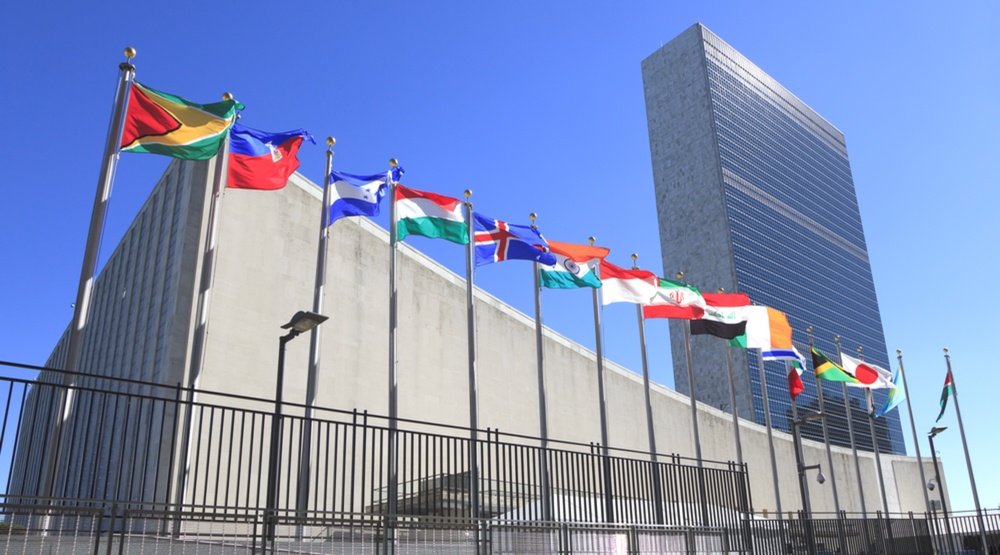 Daily Hive also heard from a 16-year-old girl, a permanent resident in Ontario and an Iraqi citizen, who had plans to attend a UN youth conference in New York later this year.

“As a youth I am very into politics… as well as researching, writing speeches, and coming up with possible solutions,” said the girl, who we are not naming due to her age.

Now, she said, she is confused over whether or not she can travel at all to the conference for which she has spent so long preparing.

“It’s very interesting how Donald Trump justified his ban by saying we only want people who want to do good in the country to be here,” she said. “But that’s obviously not accurate, because my purpose for going there was meant for a good, empowering and purposeful reason.”

“One of the United Nations’ main goals is to create peace and give a voice for those who don’t have it. It’s inequitable that my voice has been cut.”

The youth told us that WestJet advised her she would not be able to enter the US, despite the statement by the Canadian government.

A WestJet spokesperson confirmed on Wednesday this was the stance at the time, saying she understood it was a challenging situation for those affected.

“We do know an announcement was made regarding the Canadian Resident Card,” said Lauren Stewart. “However confirmation that this travel document will be allowed has not been given and at this time WestJet is awaiting further clarification from US authorities.”

WestJet’s advice may be changing however.

On Thursday, Stewart said she had received confirmation that Canadian permanent residents who were citizens of the banned countries would be able to apply for entry to the US, as described on the CBP website mentioned above. 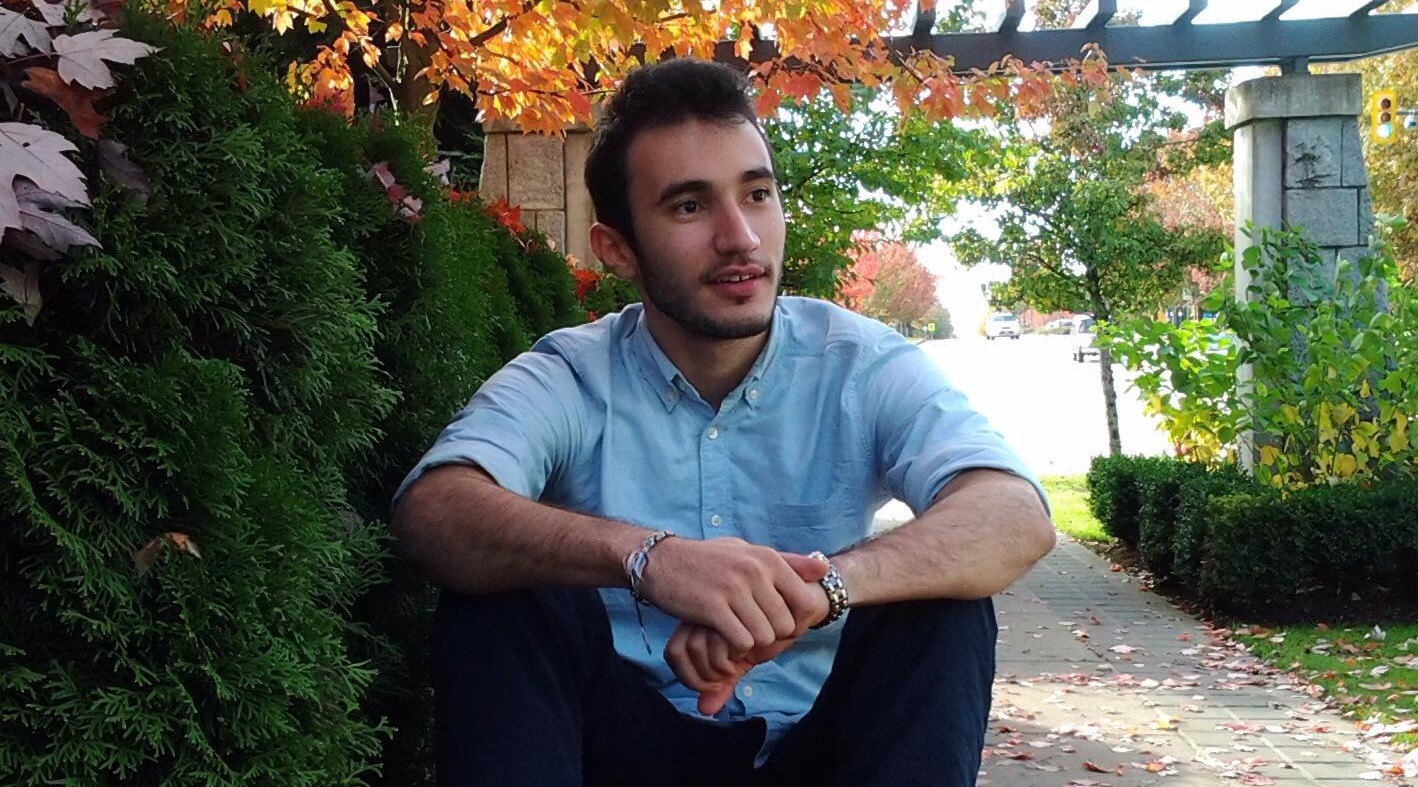 Another Canadian permanent resident, Murtadha Al-Tameemi, whose story we reported previously, told Daily Hive he had made repeated calls to a US CBP post about his situation.

Al-Tameemi, 24, who is an Iraqi citizen, works as a software engineer for Facebook and lives in Seattle, on a H-1B temporary work visa.

Although he lives in the US, Al-Tameemi studied at UBC and his family live in Vancouver. While visiting them last week, he had to rush back to the US to beat the executive order.

He says US CBP staff told him repeatedly that Canadian PRs who were citizens of the banned countries were subject to the ban, despite what the Canadian government said.

In his most recent interaction with CBP officers, Al-Tameemi said, he had been put through to a supervisor, who verified Canadian PR doesn’t make any difference at the US border. Al-Tameemi said the supervisor told him the idea that Canadian permanent residents were not subject to the executive order was “misinformation.”

According to Al-Tameemi, the supervisor also told him they are instructed to cancel the visa of anyone to whom they deny entry.

Our source with extensive knowledge of the CBP did not comment on this, but said it is possible for Canadian permanent residents to apply for a waiver at the border. However, whether it was granted would depend on their reason for travel, among other things, the source said.

The supervisor allegedly also told Al-Tameemi some people had been held at CBP for 12 hours while waiting for a waiver.

Commenting on this, our source said applying and being granted a waiver could take less than an hour during less busy periods.

In addition, Al-Tameemi said, the supervisor told him only a very small percentage of people are being granted a waiver.

According to CBP stats for the whole of the United States and all entry points, not just the Canadian border, as of 3 pm on February 1, only 87 visa holders have been granted a waiver.

That figure is in total, covering all nationalities subject to the ban, and all travellers, not just Canadian residents.

By comparison 1,136 people have been recommended to be denied entry – again that figure is for all entry points, not just Canada, and is in total, covering all nationals subject to the ban. 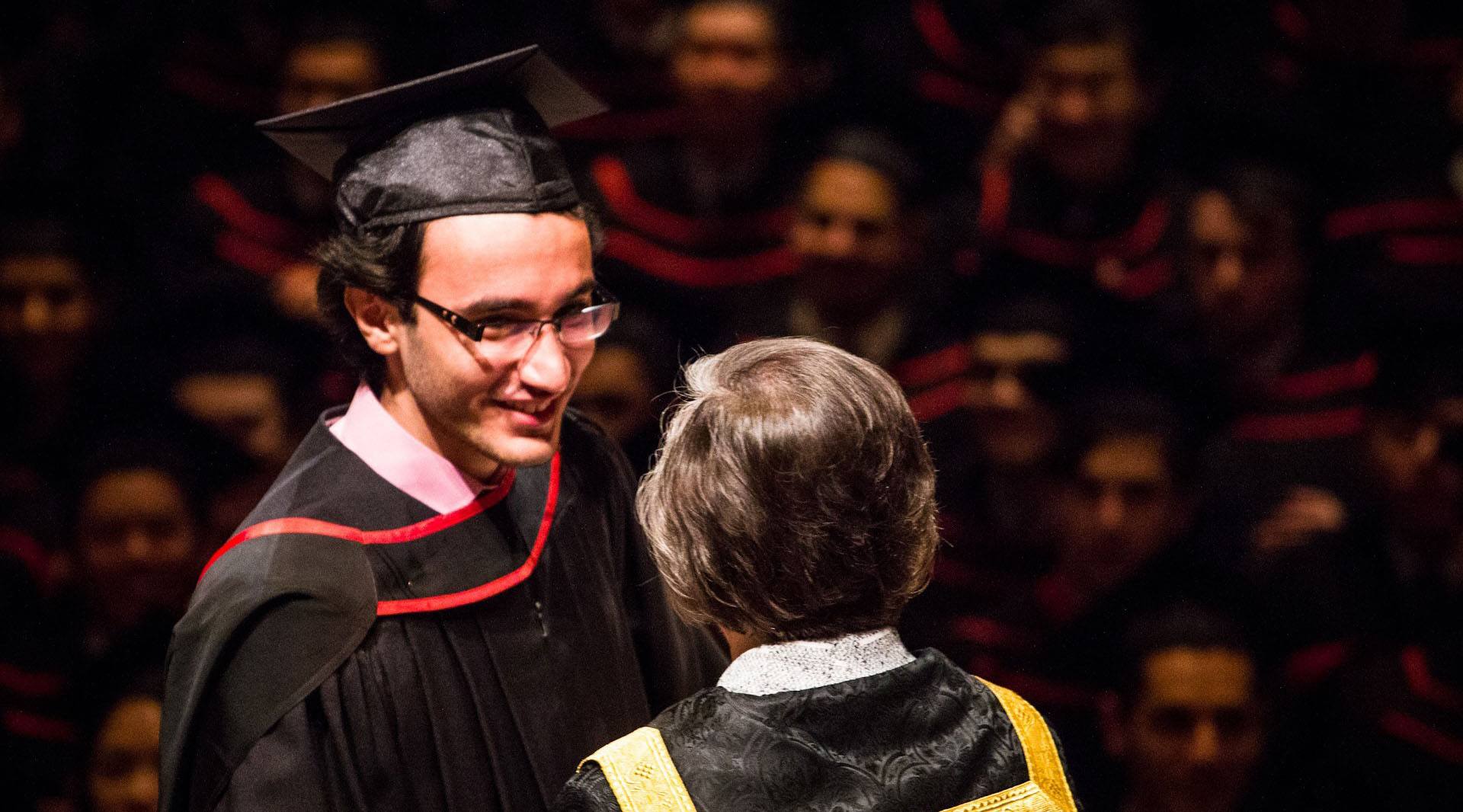 It now appears Al-Tameemi must choose between keeping his job in the US, or being with his family in Canada – at least for the duration of the travel ban.

“My brother and I could’ve easily been the victims of this misinformation and lost our visas, if we took it at face value that Canadian PRs were exempt, before I called CBP and found out it wasn’t true.”

Al-Tameemi said he recognized this is a very confusing time for many people.

“There’s very little clarity about much of this,” said Al-Tameemi. “But it’s really important to be very confident about the accuracy of the information being shared, both by governments and news agencies.”