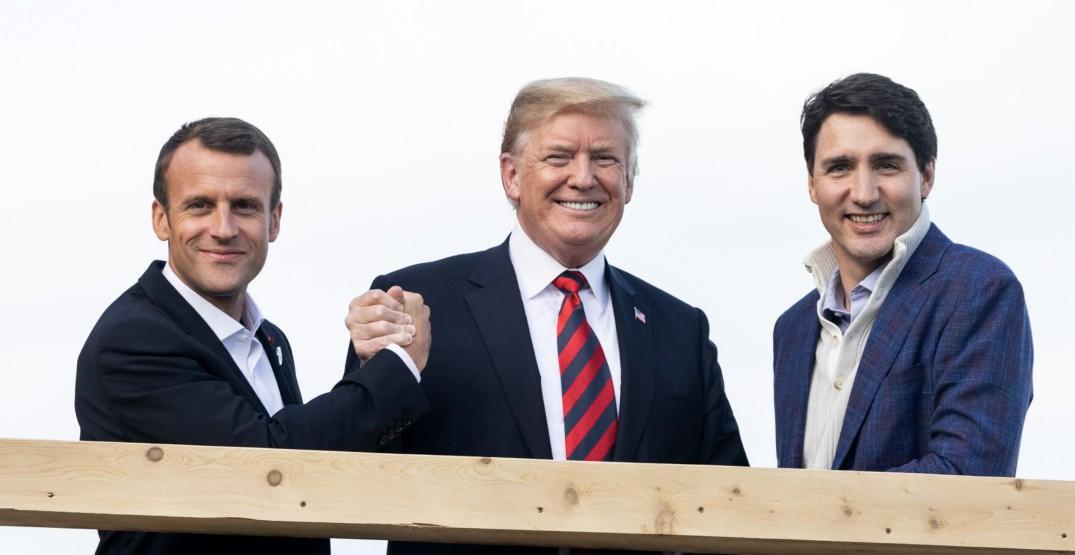 US President Donald Trump just can’t seem to keep Canada off his mind.

After an intense few weeks of spewing Twitter hate towards Prime Minister Justin Trudeau about the current trade and tariffs battle between the US and Canada and the G7 Summit,  Trump seems to have changed his tune altogether.

“The Fake News Media said that I did not get along with other Leaders at the #G7Summit in Canada. They are once again, WRONG!” he tweeted this afternoon.

The Fake News Media said that I did not get along with other Leaders at the #G7Summit in Canada. They are once again, WRONG! pic.twitter.com/I6eEKEZV6z

His tweet was accompanied by pictures of him smiling with G7 leaders— including Trudeau— at last week’s summit in Quebec. 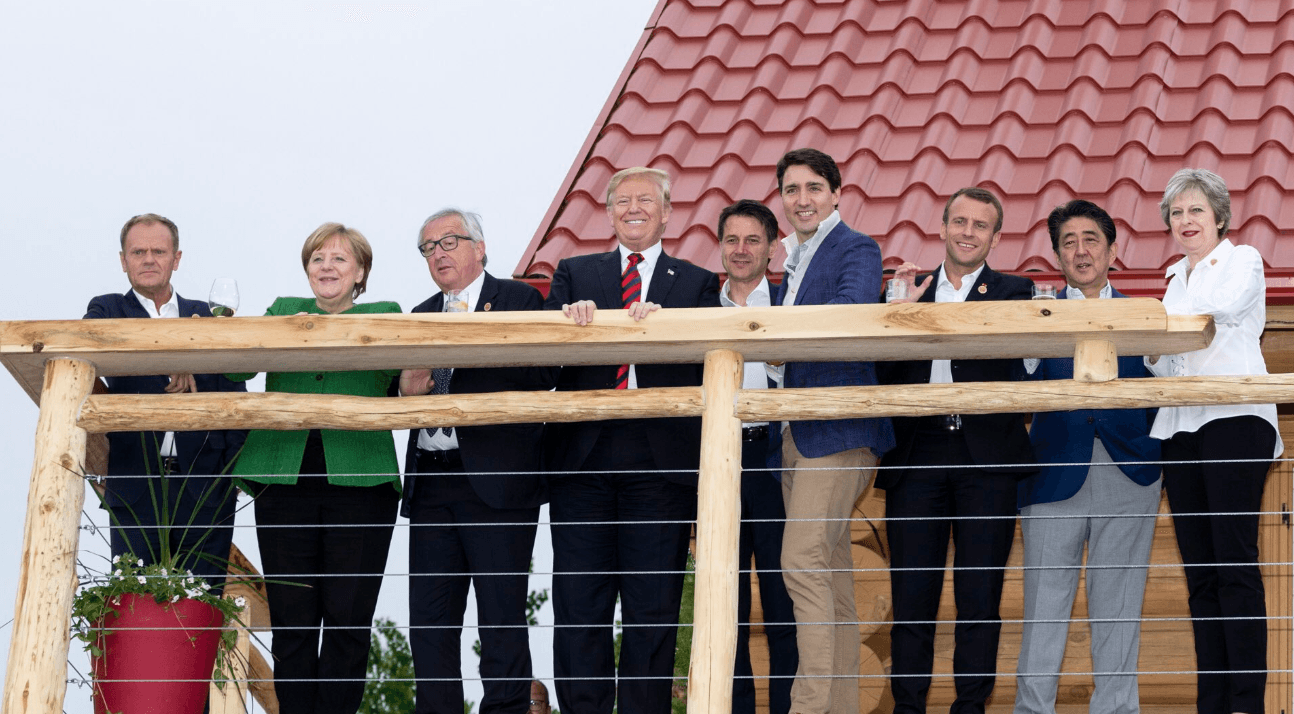 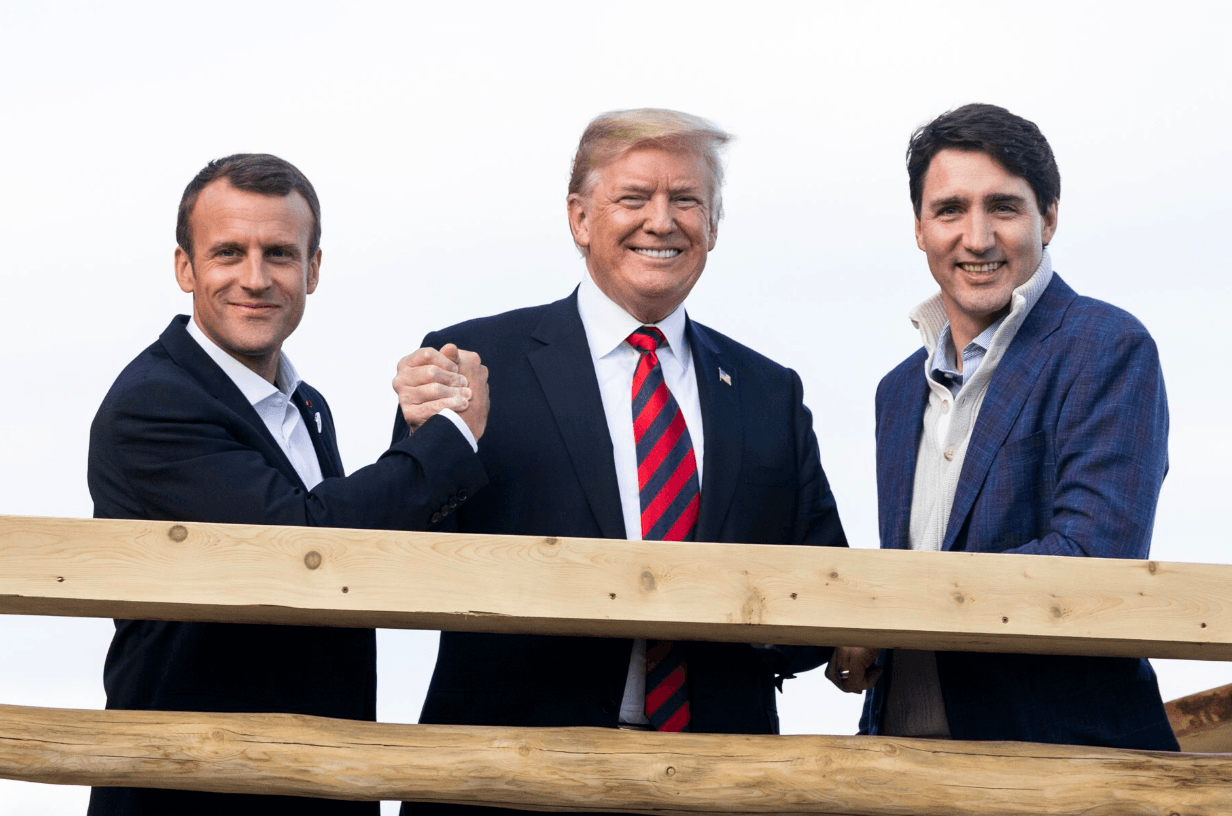 But, we’re not too sure if it was the “fake news media” that reported Trump was not getting along with other leaders, because his previous tweets speak for themselves.

He then went on to say that Trudeau “acts hurt when called out.”

This, of course, prompted tons of backlash towards Trump and even Americans began defending Canada.

But Trump appears to have forgotten all about those tweets because he claims that all was good during his Canada visit.

Sure, Trump. Whatever you say.