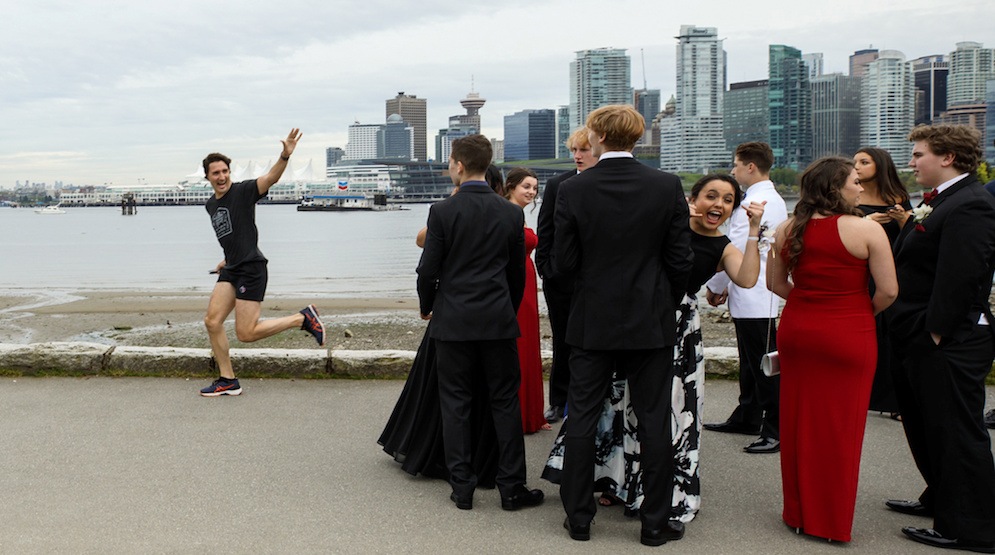 Justin Trudeau made people smile once again over the weekend as he accidentally photobombed a group of prom-goers on the Vancouver Seawall.

The Prime Minister, who was out for a casual jog when he sprinted past the teenagers, dutifully stopped to pose for a few selfies before getting back on his way.

The photos hit the headlines, but they also attracted the interest of redditors, who took the PM’s impromptu appearance and turned it into an epic Photoshop battle, using the image editing software to create some hilarious spoofs of Trudeau’s appearance.

Take a look below at some of our favourites. 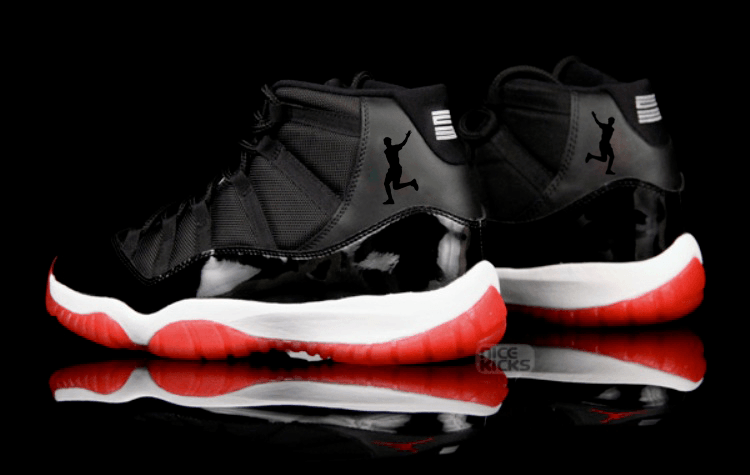 Here’s to the fools who dream 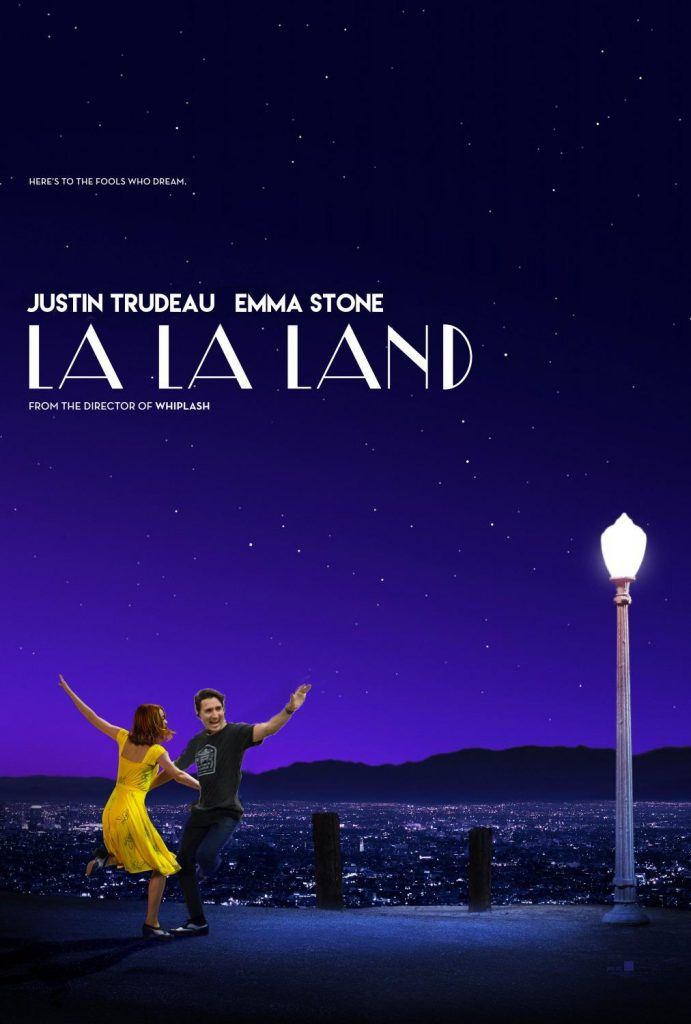 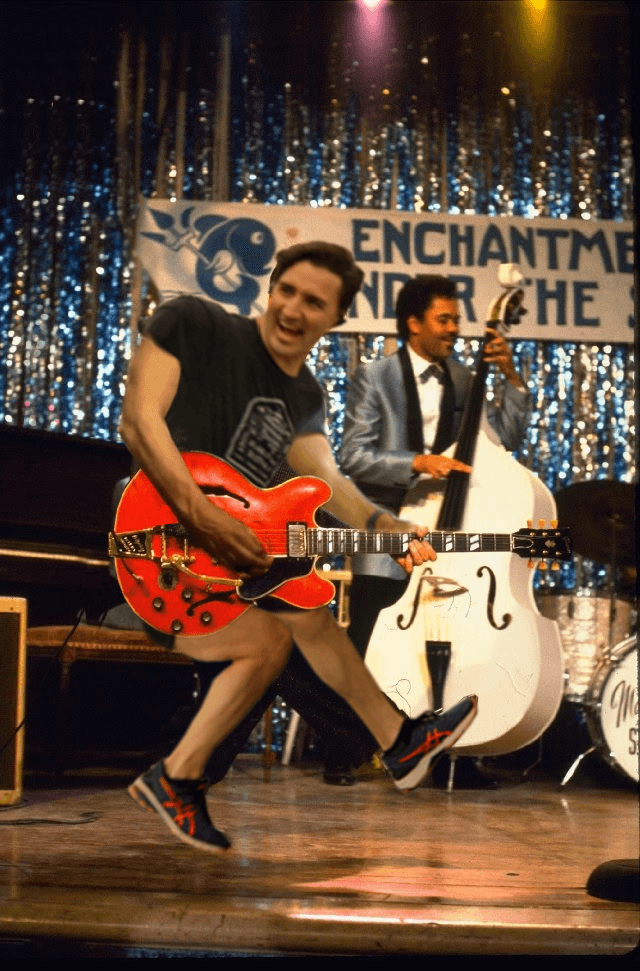 The most Canadian man alive 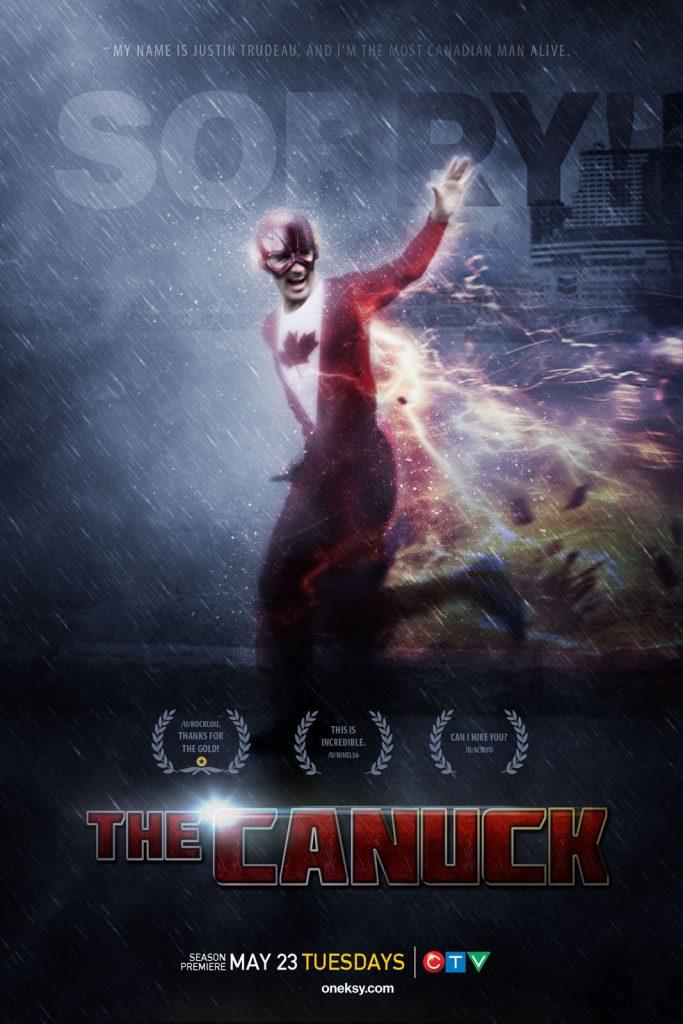 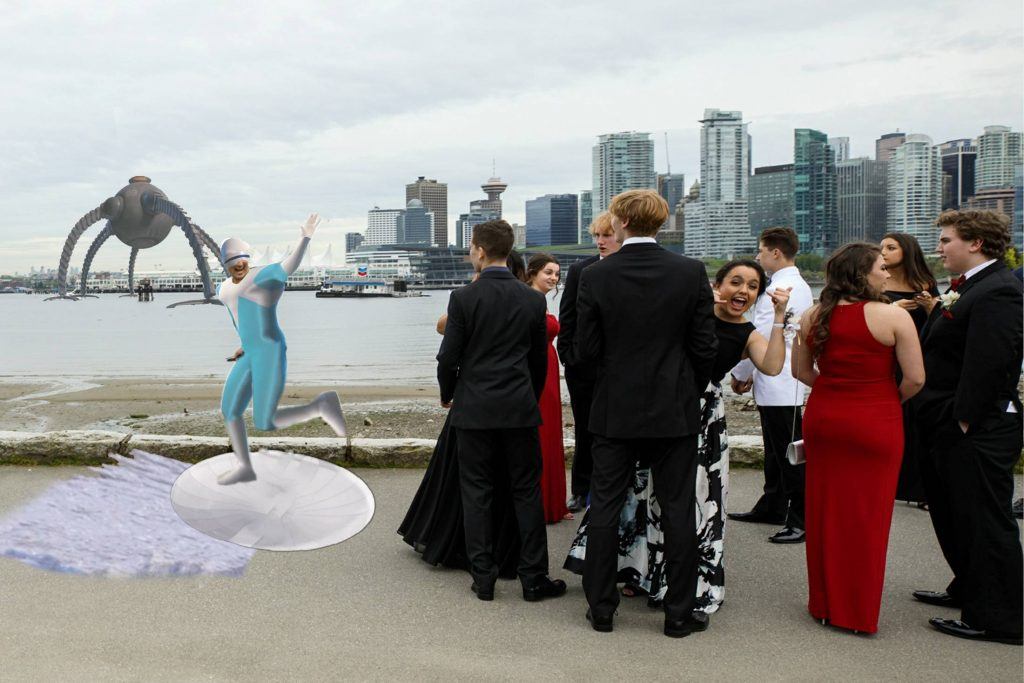 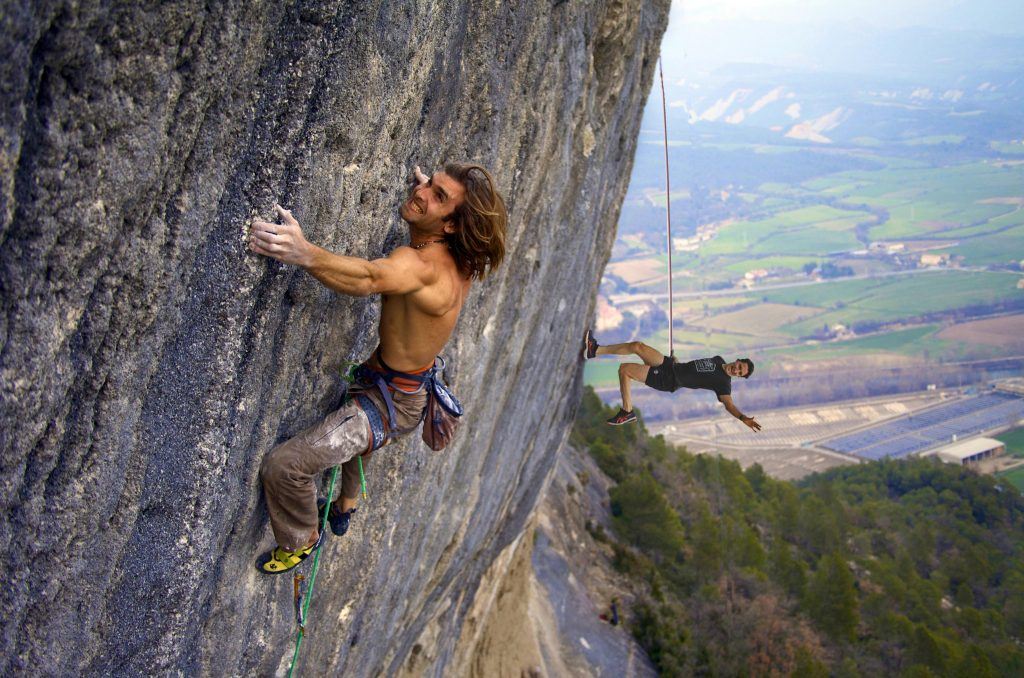 Ok, this is getting creepy now 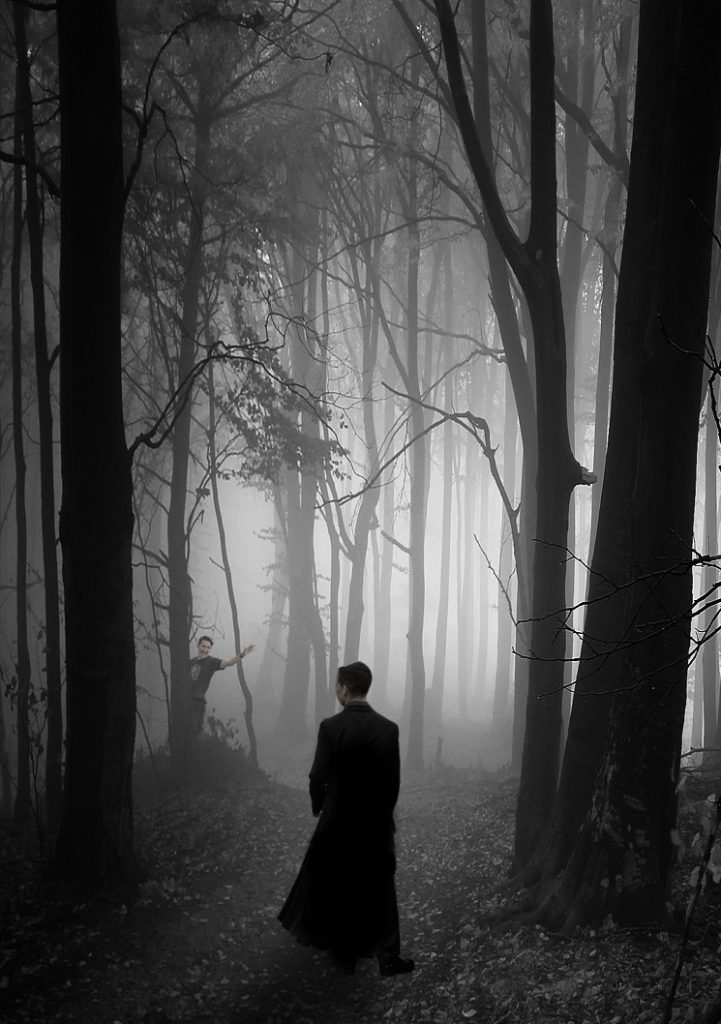 Running with the bulls 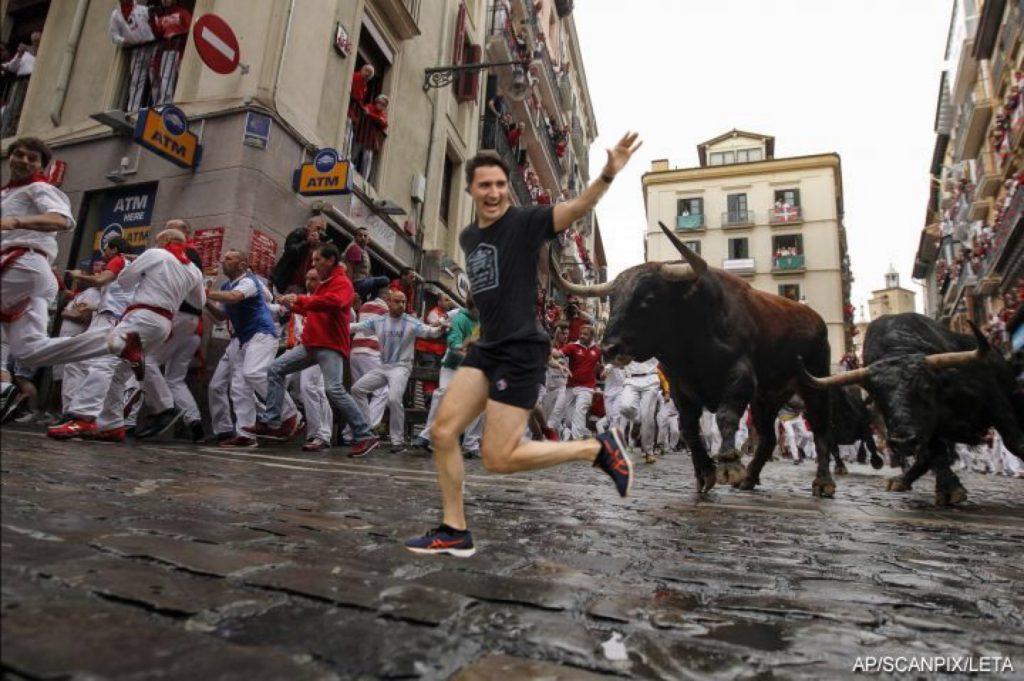 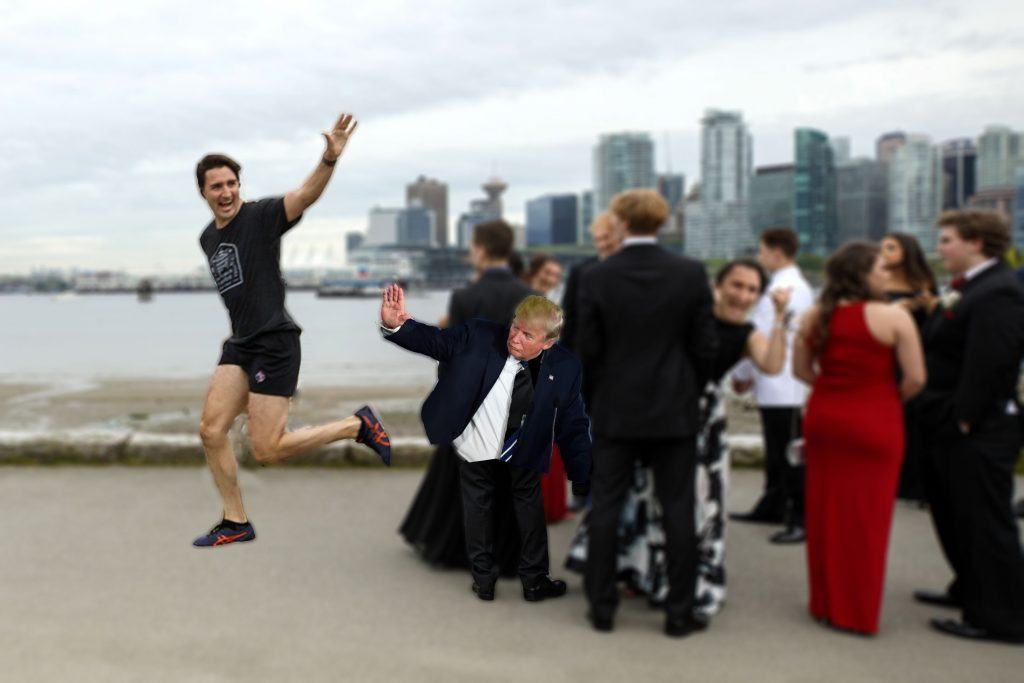