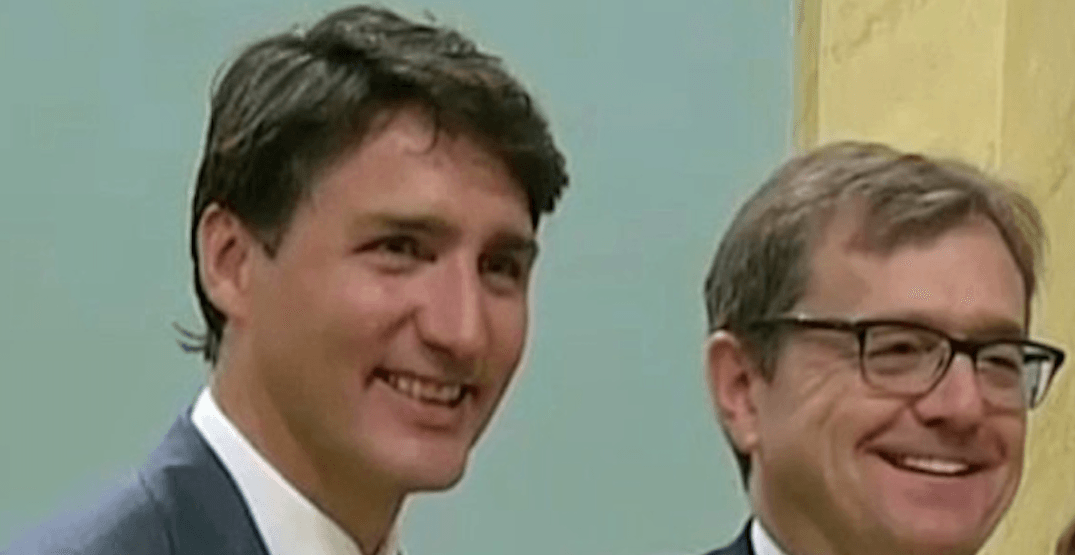 On Wednesday, during a cabinet shuffle, Prime Minister Justin Trudeau named Wilkinson the new Minister of Fisheries, Oceans and the Canadian Coast Guard.

In response, Wilkinson said he was “‘was honoured” to have been asked by the Prime Minister to serve in the new position.

“I’m eager to continue building upon the great work accomplished by Minister @DLeBlancNB and look forward to ensuring Canada’s three oceans, coasts, waterways and fisheries are protected and remain healthy for generations to come,” he tweeted.

Wilkinson served as a parliamentary secretary from 2015 until this year.

“Minister Wilkinson will work to implement the Government’s historic Oceans Protection Plan, and find new ways for our oceans and waterways to thrive,” said a statement from the federal government.

He takes over the post from MP Dominic LeBlanc, who has now been appointed the Minister of Intergovernmental and Northern Affairs and Internal Trade.

He has served on a number of industry and charitable boards, including as chair of the BC Technology Industries Association, United Way of the Lower Mainland Cabinet Committee Chair and Board member and Treasurer of the Walter and Duncan Gordon Foundation.

Wilkinson has called North Vancouver home for the past 16 years, where he lives with his wife and two daughters.