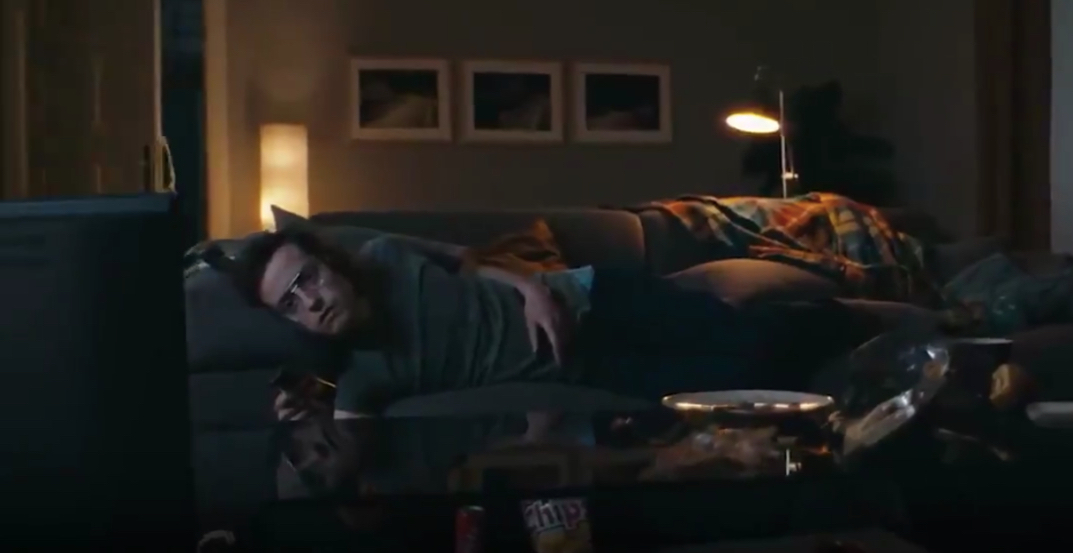 Canadian Prime Minister Justin Trudeau has expressed his support for a new group of essential citizens who fulfill their duty in the war against the COVID-19 pandemic: couch potatoes.

Trudeau reshared a comical 90-second German ad, featuring an elderly man recalling his months of “service” to the nation when he was a young student “in the winter of 2020, when the whole country’s eyes were on us.”

“I had just turned 22 and was studying engineering,” he continues, “when the second wave hit.”

While violins can be heard in the video’s background, the jokingly dramatic ad cuts to the German narrator as a young man. “Suddenly, the fate of this country lay in our hands,” he says. “So we mustered all our courage and did what was expected of us, the only right thing. We did nothing.”

The ad, which originally aired over the weekend, was retweeted by Trudeau on Tuesday morning, advising Canadians that we too can “be the hero in the fight against this virus,” he tweeted, “and you don’t even have to do that much.”

Have you seen Germany’s new ads about COVID-19? It doesn’t matter what language you speak, the message is clear. You can be the hero in the fight against this virus – and you don’t even have to do that much. pic.twitter.com/oVWwQ2eBln

Germany imposed new restrictions to help curb the spread of the virus at the beginning of November, including shutting down restaurants, bars, gyms, and setting limits on gatherings.

Like the kind old German “soldier” says, “our couch was the front line, and our patience was our weapon.”