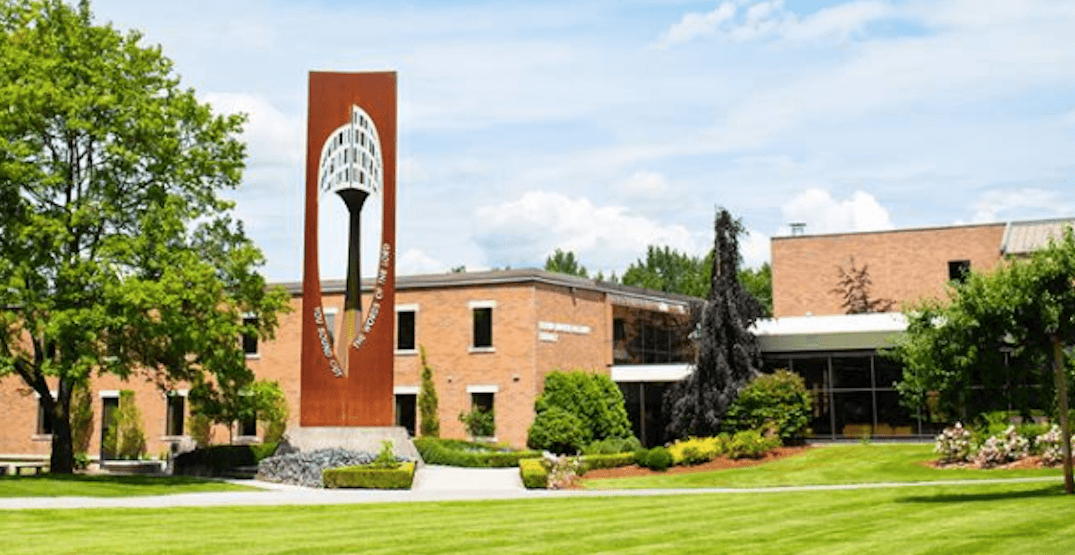 Students attending Langley’s Trinity Western University (TRU) will no longer be required to sign a community covenant, which requires them to abstain from sex outside of heterosexual marriage.

On August 9, the board of governors at the evangelical Christian school met to review the school’s admission policy. The board voted to make the covenant voluntary for the upcoming school year.

“In furtherance of our desire to maintain TWU as a thriving community of Christian believers that is inclusive of all students wishing to learn from a Christian viewpoint and underlying philosophy, the Community Covenant will no longer be mandatory as of the 2018-19 Academic year with respect to admission of students to, or continuation of students at, the university,” said the board in a statement.

The covenant was at the centre of a longstanding legal battle involving the TRU’s plans to open a law school.

The proposed law school received preliminary approval by the province in 2013, but that was later withdrawn.

In 2014, the Law Society of BC (LSBC) held a referendum, deciding to not acknowledge Trinity Western University law school graduates. TWU sought judicial review of that decision.

The reviewing court found that the LSBC’s refusal to accredit TWU on the basis of its admissions policy was directly related to the LSBC’s statutory mandate.

It also agreed that the LSBC was correct in its discretion to disapprove the academic qualifications of a law faculty, “so long as it followed the appropriate procedures and employed the correct analytical framework.”

In June 2018, the Supreme Court of Canada denied accreditation for a proposed new law school.

In its decision, the SCC said TWU accreditation was denied because “students must sign Community Covenant that does not recognize same-sex marriage.”

In regards to the university’s decision about the community covenant, the school’s president Robert Kuhn clarified that TRU’s mission remains the same.

“We will remain a Biblically-based, mission-focused, academically excellent university, fully committed to our foundational evangelical Christian principles,” said Kuhn in a statement.

“We will continue to be a Christ-centred community; one that is defined by our shared pursuit of seeking to glorify God by revealing his truth, compassion, reconciliation and hope to a world in need.”