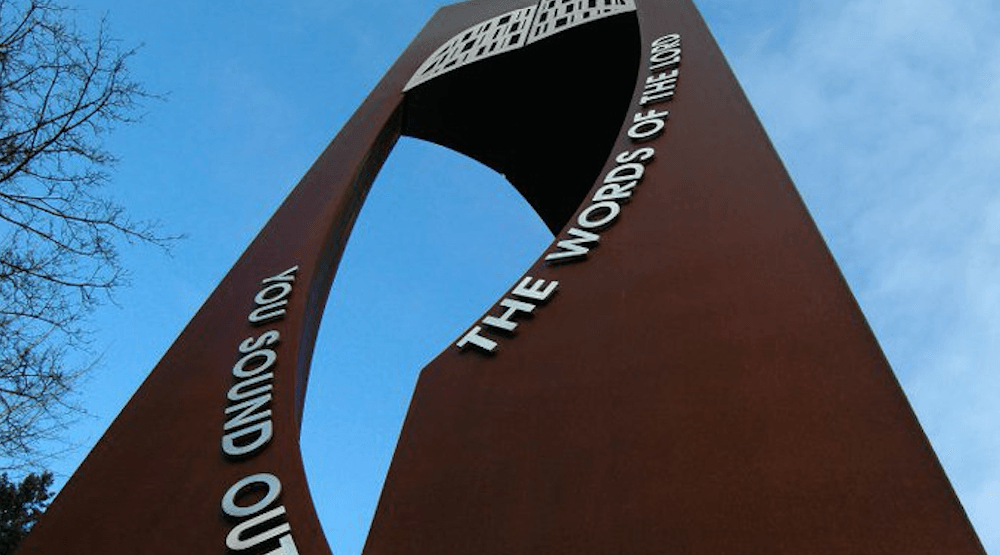 The BC Court of Appeal has ruled that graduates from Trinity Western University’s law school must be given accreditation to practice law in the province.

The Christian law school has been at the center of controversy because all students must sign a community covenant pledging to not participate in sexual relations outside of a heterosexual marriage.

B.C.’s highest court ruled in favour of freedom and diversity today—for TWU, and for all Canadians. Details coming soon. #TWULaw

The Law Society of BC argued that the covenant was discriminatory towards LGBTQ individuals hoping to practice law.

In 2014, the Law Society of BC held a referendum, deciding to not acknowledge Trinity Western University law school graduates.

Today, a panel of five judges from the BC Court of Appeal unanimously determined that the law society was wrong in its decision to discredit Trinity Western Law School, citing that it limited students’ freedom of religion.

“A society that does not admit of and accommodate differences cannot be a free and democratic society – one in which its citizens are free to think, to disagree, to debate and to challenge the accepted view without fear of reprisal,” said the decision.

“This case demonstrates that a well-intentioned majority acting in the name of tolerance and liberalism can, if unchecked, impose its views on the minority in a manner that is in itself intolerant and illiberal.”

In June, the  Ontario Court of Appeal rejected an appeal made by Trinity Western and the school’s law graduates will not be able to work in the province. The case will most likely be taken to the Supreme Court of Canada.