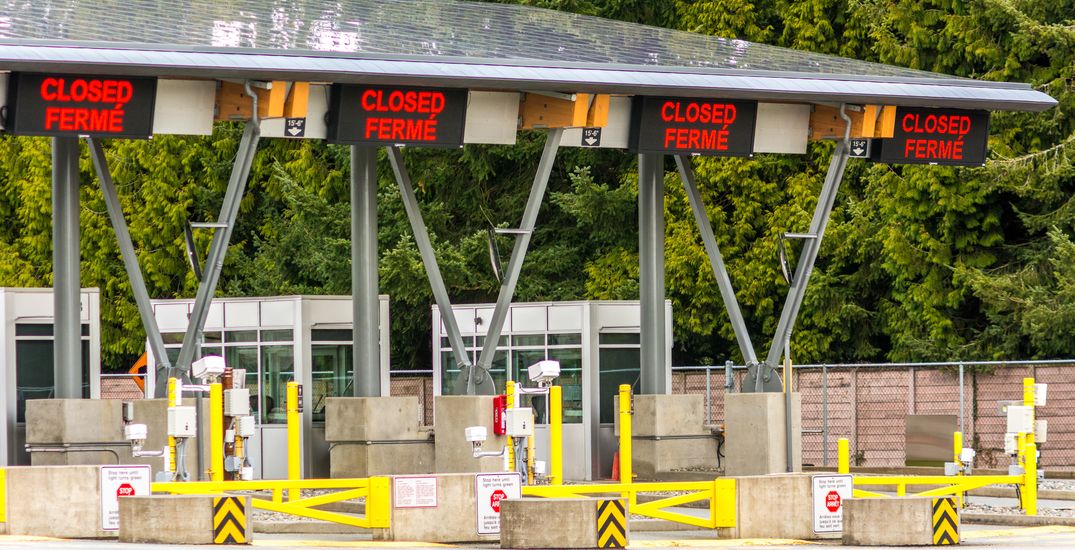 Leaders of Canada’s travel and tourism sectors are calling on the federal government to provide a clear plan to reopen the country’s borders.

At a press conference on June 14, members of the Canadian Travel and Tourism Roundtable issued a plea for a comprehensive, national plan to lift border restrictions.

The group also calls on the government to implement a clear vaccination certification program that would allow international travellers to enter the country.

“Clarity on what life looks like going forward is needed now more than ever,” said Beth Potter, the president and CEO of the Tourism Industry Association of Canada (TIAC).

“It’s time to end the extreme financial crush that has flattened the tourism industry.”

Industry leaders noted that Canada’s lack of an official reopening plan makes it a global outlier, as European countries and the US announce the resumption of travel.

In the absence of a national plan, provinces have been left to fill in the gaps, they said, which has lead to 13 different conflicting policies.

Although recent announcements, such as the hotel quarantine exemption for fully-vaccinated Canadians, is a “step in the right direction,” clarity is still lacking.

Susie Grynol, the president and CEO of the Hotel Association of Canada, argued that all fully immunized travellers should be exempt from quarantine, noting that nationality should have “nothing to do with it.”

Grynol warned that the tourism sector can’t afford to lose a second summer in a row as – 75% of small and medium-sized businesses will be lost if the country doesn’t reopen, she said.

Both Grynol and Daniel-Robert Gooch, the president of the Canadian Airports Council, noted that their respective industries have played key roles in the pandemic, from helping health care workers quarantine to aiding the arrival of vaccines.

“If there can be a plan for NHL teams, why can’t there be a plan for the rest of Canada?” Grynol asked, referring to the quarantine exemption for teams in the Stanley Cup playoffs.

The land border between Canada and the US has been closed to all non-essential travel since March 2020.

The current closure is set to expire on June 21. Neither country has said whether the measures will expire next week — or if it will be extended for another month — leaving both businesses and residents in the dark.

Although travellers can still fly into Canada, they are subject to a strict 14-day quarantine upon arrival, the first several days of which must be spent at a designated hotel.

A COVID-19 expert advisory panel recommended last month that the federal government do away with the hotel quarantine, noting that there are “significant” costs and resources devoted to the program and that it is “burdensome” for travellers.

Federal officials announced last week that they would do away with the measure for fully vaccinated Canadians but have not provided a specific date for its expiry or how they can prove they’re immunized.

We urgently need the federal government to lay out a plan so that Canadians, and those seeking to travel to Canada safely, are not left behind,” Gooch said.

“Other countries have done this. Our sector depends on this. Canadians are expecting this.”