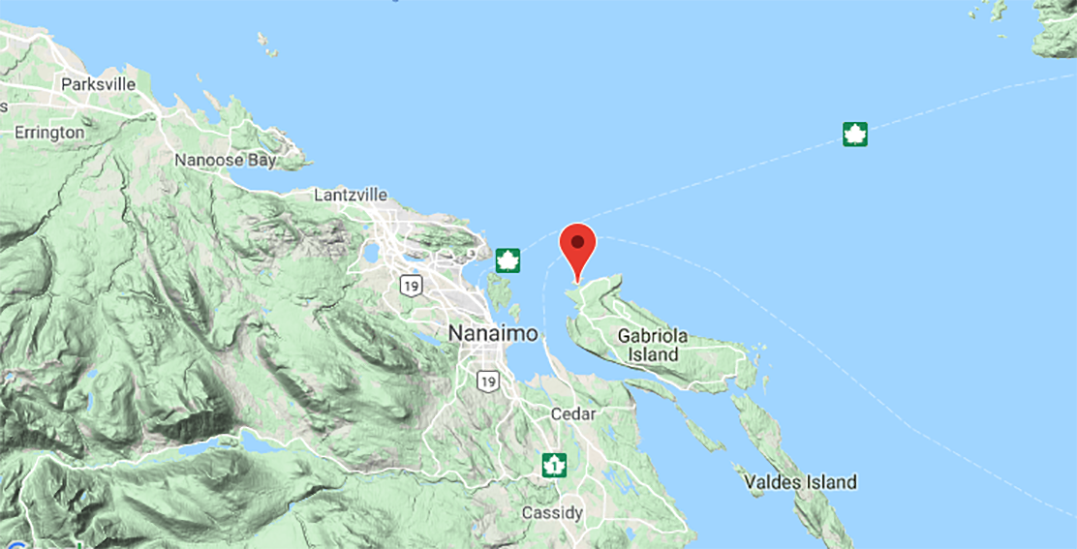 Update: The BC Coroners Service has just announced that the three fatalities of the plane crash consist of two males and one female. One of the individuals has been identified as a male in his 60s from Mill Bay, BC and investigations continue to determine the identity of the other two.

A report released by Transport Canada and the Civil Aviation Daily Occurrence Reporting System (CADORS) is calling an “equipment issue” the reason behind a fatal plane crash on Gabriola Island.

The report explains that the plane was en route to Nanaimo when it “reported an equipment issue and deviated from the approach prior to dropping off of radar.”

It then crashed in a wooded residential area on Gabriola Island, causing three fatalities.

The accident occurred on Tuesday evening with first responders receiving reports shortly after 6 pm. The small plane was a private flight that was travelling from Bishop, California to Nanaimo, British Columbia.

Members of the BC Emergency Health Service (BCEHS) and the Gabriola Island RCMP arrived on the scene first, and BC Coroners Service followed after responders confirmed fatalities.

Chris Krepski, Communications Specialist with the Transportation Safety Board of Canada (TSB), however, says that “as far as the TSB is concerned, it’s too early to determine a cause” behind the crash.

“We’re going to look at all the mechanical and avionic compartments, as we do with all our investigations,” he tells Daily Hive in an interview. “We also need to look at the weather and other variables that caused the accident.”

“Overall, we’re still in the information gathering stage and there are no causes to come up yet.”