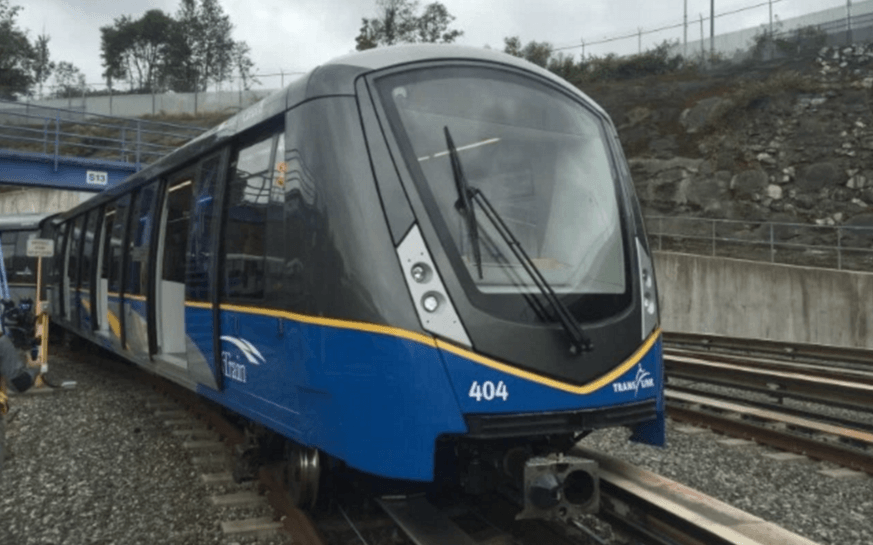 A fleet of new and improved SkyTrains will officially be ready for service today.

The Mark III SkyTrain cars are more spacious, have a noise-reducing interior, and include several new accessible features for passengers.

“These cars … will provide significant benefits to the systems right away,” said Translink CEO Kevin Desmond.

The trains were purchased as part of Translink’s Evergreen extension of the Millenium Line. Translink invested $91-million into building the new trains.

According to Desmond, the Evergreen Line is in its final testing stages and during the coming weeks, the Province will announce when it will officially be in service.

The Evergreen Line was initially supposed to be completed by the summer of 2016, but it has been delayed twice. Once the Evergreen extension opens, the Metro Vancouver region will have the largest automated rapid transit system in the world. 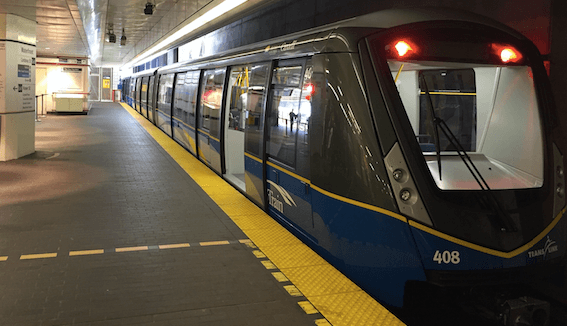 According to Chris Morris, director of engineering assets at BCRTC, all older SkyTrain cars will be replaced with the new Mark III trains over the next decade.

“This is just the first order. We are already talking on a [follow-up] order as we speak,” he said.

One of the most noticeable features of the Mark III trains is that they are more spacious with increased standing room. This is because each car has only 30 seats.

Older SkyTrains have 33 seats per car. Translink says the removal of seats will allow the Mark IIIs to hold 20-50 more passengers than the previous Mark IIs. 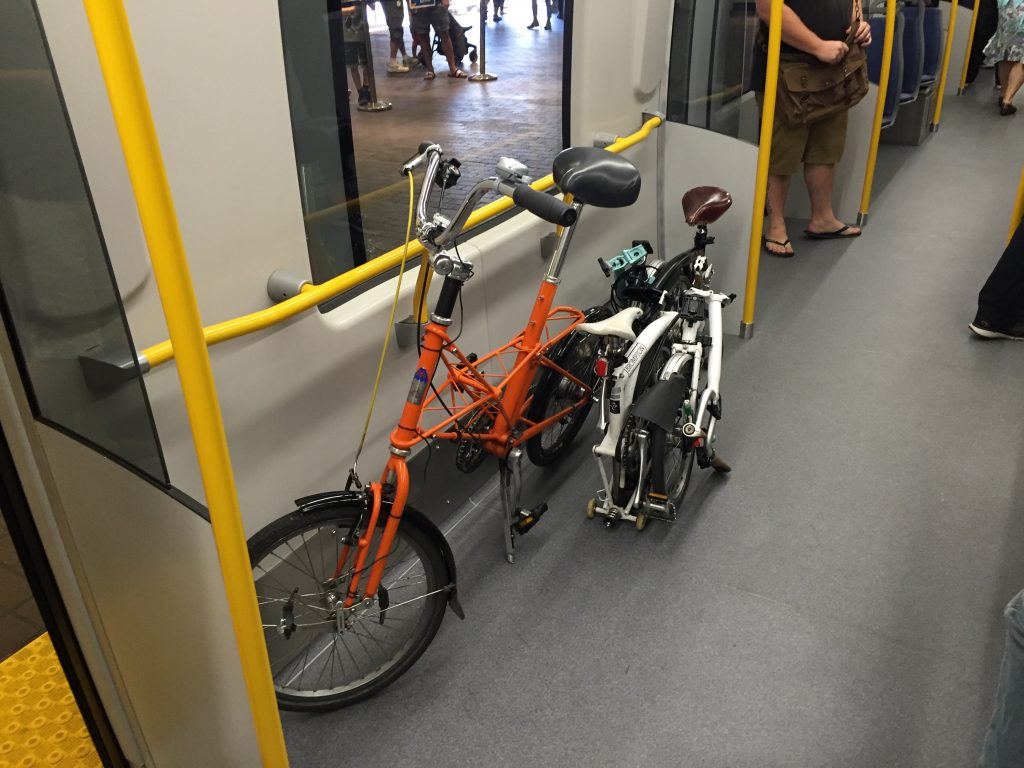 The Mark III also has a designated area for strollers and bikes.

The trains are continuous, meaning that passengers will be able to easily access doors for entering and exiting. And the trains’ windows are bigger, allowing for a brighter interior. 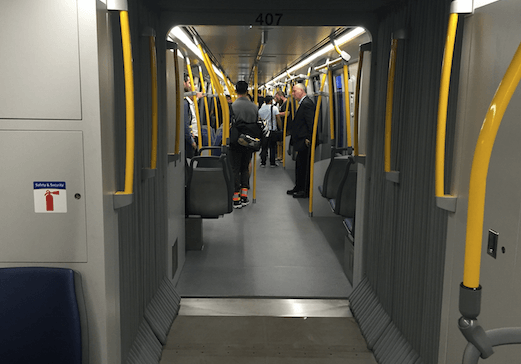 Another added bonus is that the Mark IIIs are very quiet, so riders won’t hear the rattling of the tracks or excessive outside noise. And, if you’re wondering, there have also been improvements made to the AC systems of the new cars too.

The Mark IIIs were built by Bombardier in Ontario.

Currently, there are seven Mark III trains, with four cars on each (28 new cars in total).

One Mark III will be in operation today on the Expo Line only. The remaining six will be added to the system in the coming months.