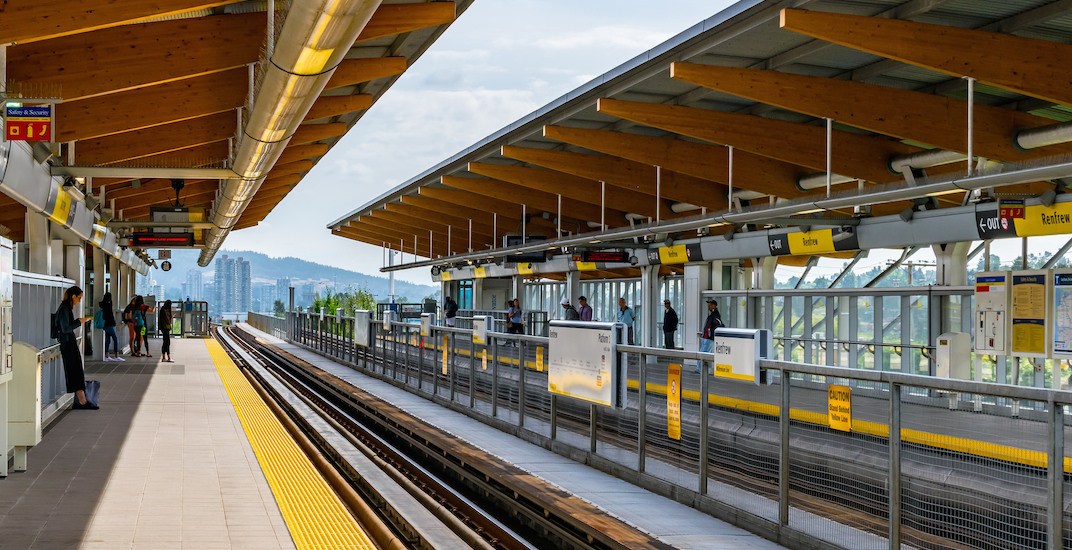 The streets of downtown are expected to be packed this Sunday, August 5 as the annual parade will make its way through the city on a three-hour long route.

The parade will begin at Robson Street and Thurlow Street, head through the West End on Denman Street, before concluding at Sunset Beach for the Sunset Beach Festival — a medley of live music, vendors, and beer gardens to finish off Pride’s main event.

To make sure that everyone is able to celebrate the 40th year of the parade, additional SkyTrain service will be available on Sunday.

From mid-morning until mid-afternoon:

Some bus routes will also need to detour around the parade area. For a full list of detours, riders can visit the Translink website or check their Twitter page.