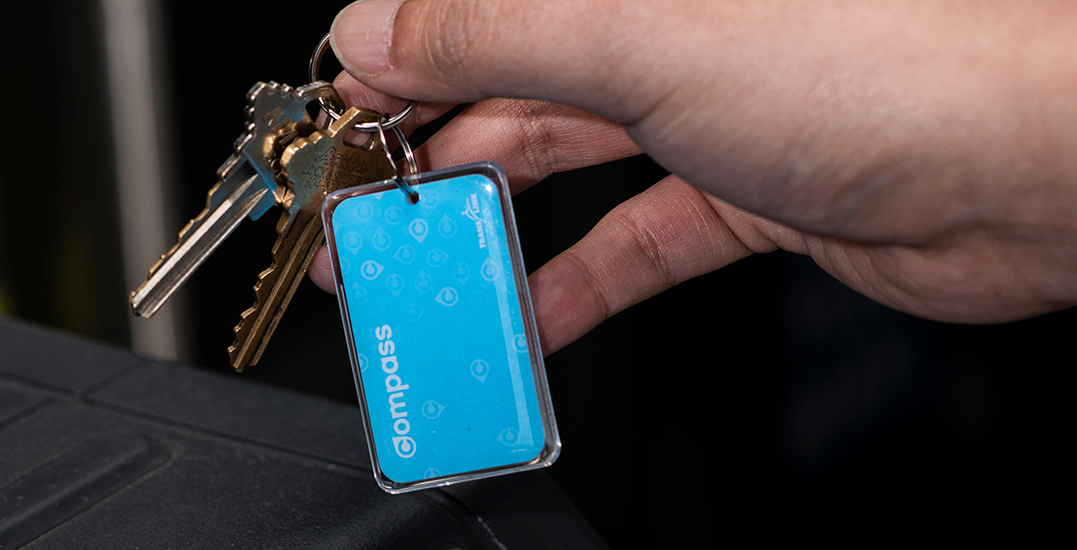 TransLink has announced that one of its most popular miniature commodities is once again being offered to transit users across Metro Vancouver.

On Wednesday evening, the company announced that its ultra-popular Compass Minis had been restocked.

Compass Minis are back! Hurry up and grab yours (while supplies last) at Compass Customer Service at Stadium-Chinatown Stadium. pic.twitter.com/KdNIhkwqN9

The smaller, more accessible cards were announced and released last December. They’re a smaller version of the original Compass Card and are designed to easily attach to keychains and backpacks.

They work the exact same way that a Compass Card or wristband would be used and can be loaded at a Vending Machine, by phone, or in person. Like other Compass products, there’s a $6 refundable deposit for purchasing the Mini.

When they last released on December 6, 2019, they were surprisingly popular, drawing lineups at Customer Service Centres at Stadium-Chinatown Station and the West Coast Express Office at Waterfront. 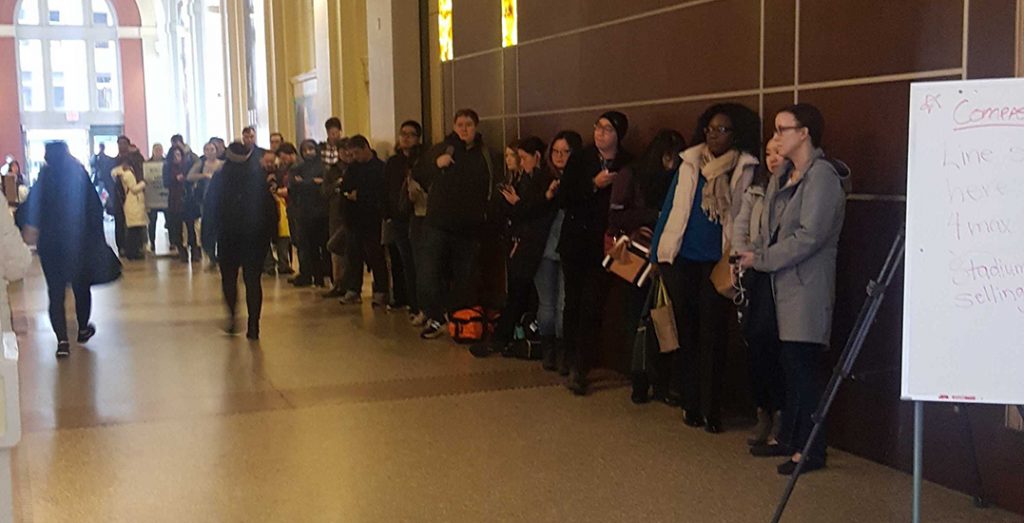 They were even spotted on CraigsList, being resold for as much as $50.

This time around, they’ll be available only at the Stadium-Chinatown Stadium. It’s unclear just how much quantity TransLink has but they say they’ll notify the public when supply runs low or sells out.