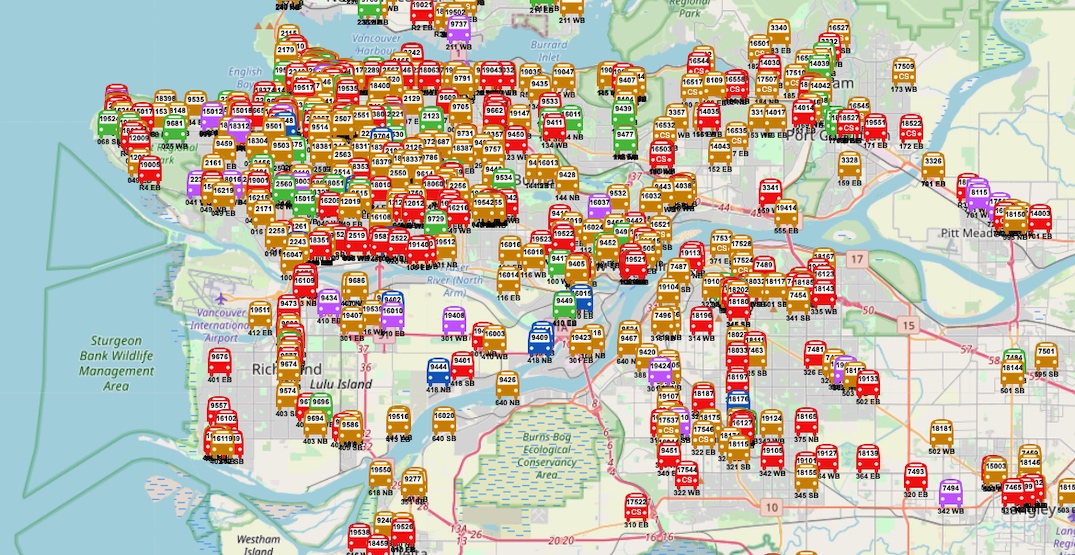 Since the public transit authority was hit by a ransomware attack late last year, TransLink’s digital platforms providing passengers with information on services have been disrupted.

Currently, the only feature still down is the trip planner, but passengers can continue to use Google Maps’ Trip Planner in the meantime.

TransLink was hit by a ransomware attack in early December 2020, bringing its digital information and payment systems temporarily to a halt. Payment systems were shortly restored, and the hackers did not access any passenger information on the Compass Card system.

However, the hackers were able to access the personal information of current and former employees. They reportedly sought a $7.5 million ransom, which TransLink did not pay.

Ransomware attacks on large entities have been growing in frequency in recent years, including known attacks on transit authorities in San Francisco, Sacramento, and Philadelphia.

It was reported in October 2020, two months after the attack, that SEPTA employees still could not enter files on shared drives or gain internet access at its headquarters.

Organizations victim to such hacks have typically taken months to restore their information systems with upgraded security fully.