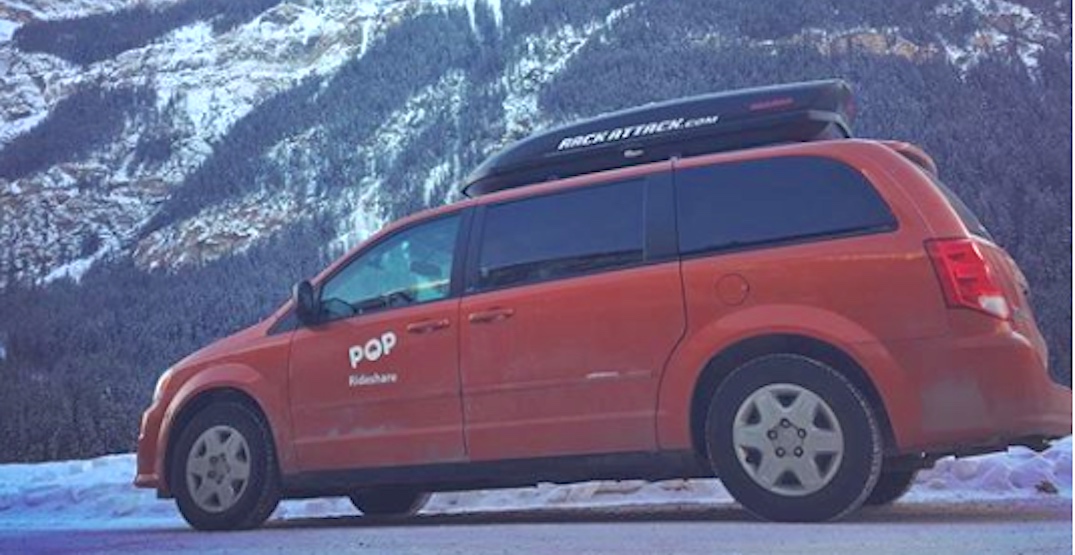 A Canada-wide carpooling company has announced a new partnership with TransLink, in what it said is an effort to “expand carpooling services across Metro Vancouver.”

In a release, Vancouver-based company Poparide said the partnership allows the company to further grow its carpooling network across the Metro Vancouver region, while “enabling TransLink to promote more multimodal transportation options” to help ease congestion.

“We are thrilled to be selected by TransLink to provide carpooling services to help connect people travelling in the same direction and fill empty seats in vehicles across Metro Vancouver,” said Poparide’s CEO and founder, Flo Devellennes.

The partnership will initially focus on expanding carpooling within the Metro Vancouver to Abbotsford corridor, including service to Abbotsford International Airport.

Poparide said the partnership marks the first of its kind collaboration between TransLink and a carpooling platform.

“Road congestion costs our region up to $1.2 billion each year,” said Patricia Lucy, TransLink’s director of brand marketing and ridership development. “This collaboration with Poparide aims to promote carpooling as an easy and efficient way to reduce the number of single-occupancy trips we see on the region’s roads.”

Poparide said it was selected out of a pool of 90 contenders, as part of TransLink’s Open Call for Innovation on Seamless Mobility.

Launched in Vancouver in 2015, Poparide now provides city-to-city carpooling services to over 200,000 members across the country. Popular routes in BC include Vancouver to Squamish ($10 a seat) and Vancouver to Kelowna ($40 a seat).

Metro Vancouver residents can join Poparide’s carpooling community for free by visiting the company’s website, or downloading the app on iOS and Android.