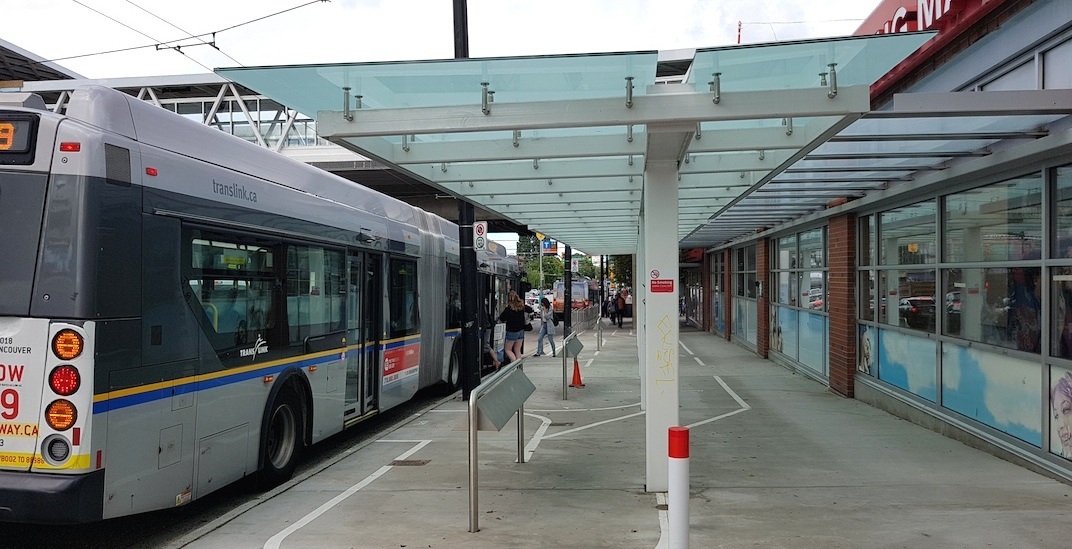 It is going to take a small army of additional staff to man all of the new positions that will be required to fulfill TransLink’s upcoming transit expansion, especially with the new bus services.

This year to date, the public transit authority has processed about 45,000 job applications, representing a 65% increase over the previous year, according to TransLink CEO Kevin Desmond.

This includes hiring 700 new people, mainly to fill bus driver positions created from the introduction of 500,000 new annual bus hours, as approved in the Mayors’ Council’s 10-year plan. To date, 275,000 new hours have already been implemented.

There has also been new hiring for the Expo Line and Millennium Line systems to help elevate the reliability and safety level of the train service.

Mike Richard, the Vice-President of Operations for BC Rapid Transit Company (BCRTC), a division of TransLink, says the public transit authority has hired more people and deployed them out during the weekday periods, particularly in areas where there are vital track switches — “where things might go wrong and have the highest impact.”

When it comes to front-line staff, the SkyTrain attendants, Richard says BRTC’s recent ‘customer-first committees’ have proven to be effective and the division is now making better hires to fill these positions.

“The attention that is being put on the customer experience is catching on. I think people are more attentive to the customer needs than we’ve ever seen,” said Richard.

“I also think we’re hiring very good people now, compared to some of our earlier hires. We struggled a bit with the profile, we didn’t know what a good SkyTrain Attendant would be because it’s technical, customer service, security, and First Aid. Finding someone with all of those was difficult, but now we’re recruiting really good young people today.”

BCRTC’s staffing changes do not include the Canada Line, as that SkyTrain system is privately operated by ProTrans BC.