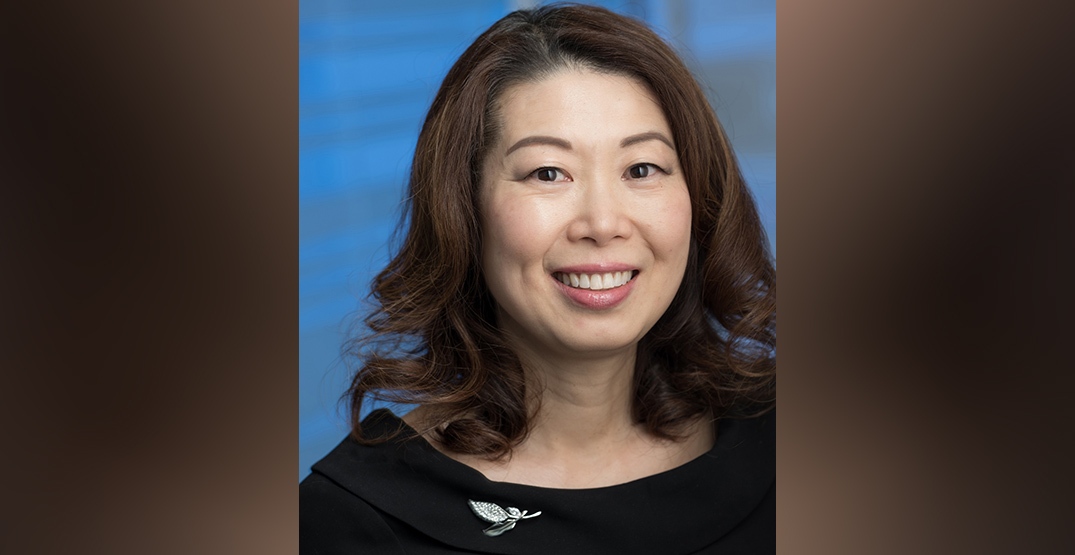 Gigi Chen-Kuo will become TransLink’s interim CEO, replacing Kevin Desmond on a temporary basis until a permanent hire is made later this year.

The public transit authority made the announcement today, with Chen-Kuo scheduled to take on the role starting on February 5, 2021.

Desmond announced in October 2020 his decision to leave his role as the public transit authority’s CEO after five years, allowing him to return to the United States and pursue new opportunities.

Currently, Chen-Kuo is TransLink’s General Counsel, the Chief Legal Officer, and Executive Vice President of Corporate Services, as well as the head of the public transit authority’s enterprise safety group, business technology services, and real estate division. She has been with the organization since 1999.

“We’re pleased to name Gigi Chen-Kuo as TransLink’s Interim CEO. She has a great deal of experience in working with all elements of the TransLink enterprise, and that’s why she is the right person for this leadership role over the coming months,” said TransLink Board of Directors Chair Tony Gugliotta in a statement.

“It’s important to have a seamless transition period as we are facing a number of key deadlines and projects in the first half of 2021 including preparing a new Investment Plan, continuing work on the Surrey Langley SkyTrain project and the T2050 long-term plan, and advancing ridership recovery.”

Desmond will leave TransLink at the start of February 2021. TransLink began a global search for its next permanent CEO last fall, and it will continue through the first half of 2021.

Prior to his time with TransLink, Desmond was the general manager of King County Metro Transit, a role he filled starting in 2004. Between 1991 and 1996, he was the Chief Of Operations Planning for the New York City Transit Authority.