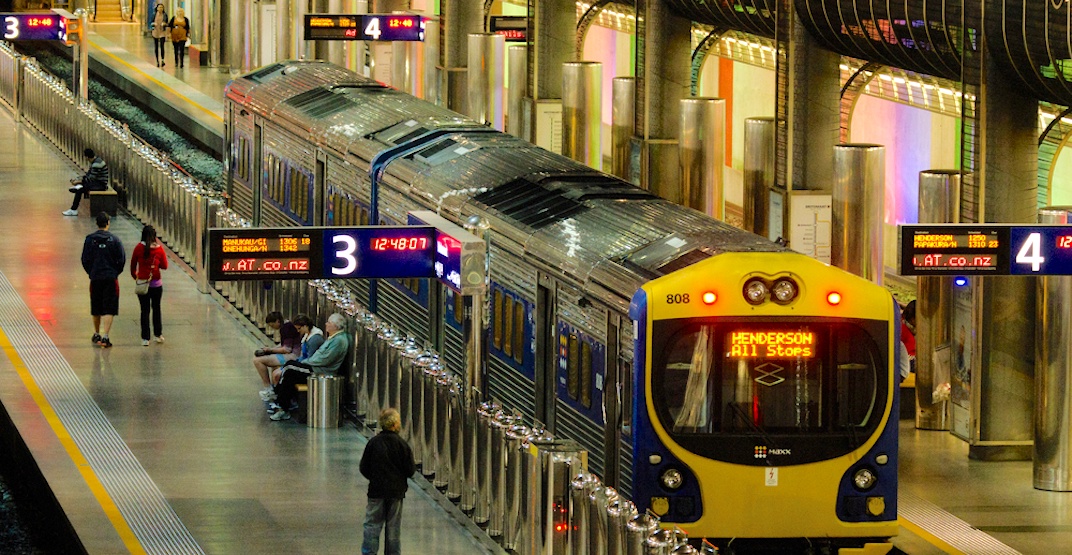 TransLink announced today Michel Ladrak has been appointed as the new president and general manager of BC Rapid Transit Company (BCRTC), the TransLink subsidiary that operates and manages SkyTrain’s Expo Line and Millennium Line.

The public transit authority says the new hire was made after an extensive global search, which began last year after Vivienne King stepped down from her role to return to her home of Australia.

Ladrak is currently the managing director for Auckland Transit Metro Rail (ATMR), which is managed by Transdev, the operating entity for Auckland’s passenger rail service.

He has served in various leading roles with ATMR since joining in 2014, including COO of Transdev.

“With a focus on employee engagement, customer satisfaction and safety programs, he leads a team that transformed the organization into a high-performing business which now consistently exceeds its performance targets,” reads a release.

Ladrak also oversaw the almost complete transition of the train fleet from diesel railcars to modern electric units. After this change, annual ridership doubled to over 10 million trips in less than four years.

Prior to his work in New Zealand, Ladrak helped manage passenger railway systems in the Netherlands, including overseeing the introduction of Netherlands’ first high-speed rail service.

He will replace Haydn Acheson, who delayed his retirement to take on the role of president and general manager for BCRTC on an acting basis. Ladrak will begin his new position in the middle of August.

BCRTC’s responsibilities do not include the Canada Line, which is separately privately operated by ProTrans BC, a division of SNC-Lavalin, under a 35-year contract.