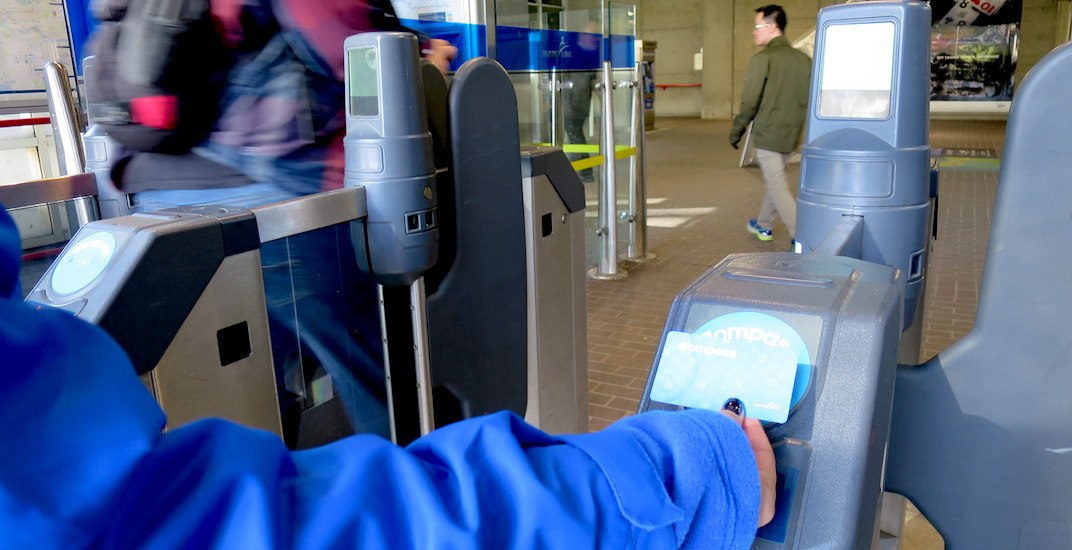 It’s now even costlier to get around Metro Vancouver as TransLink fares increase once again.

Fares have now increased 2.3 per cent. Depending on the number of zones you are travelling through, a single-trip fare, paid with cash or your Compass Card, will increase between $0.05 to $0.10.

Separate fares for the West Coast Express will rise by 3.4% and 3.9% for concession two- and three-zone stored value, respectively.

The average fare increase is below the 2022 rate of growth planned prior to the pandemic.