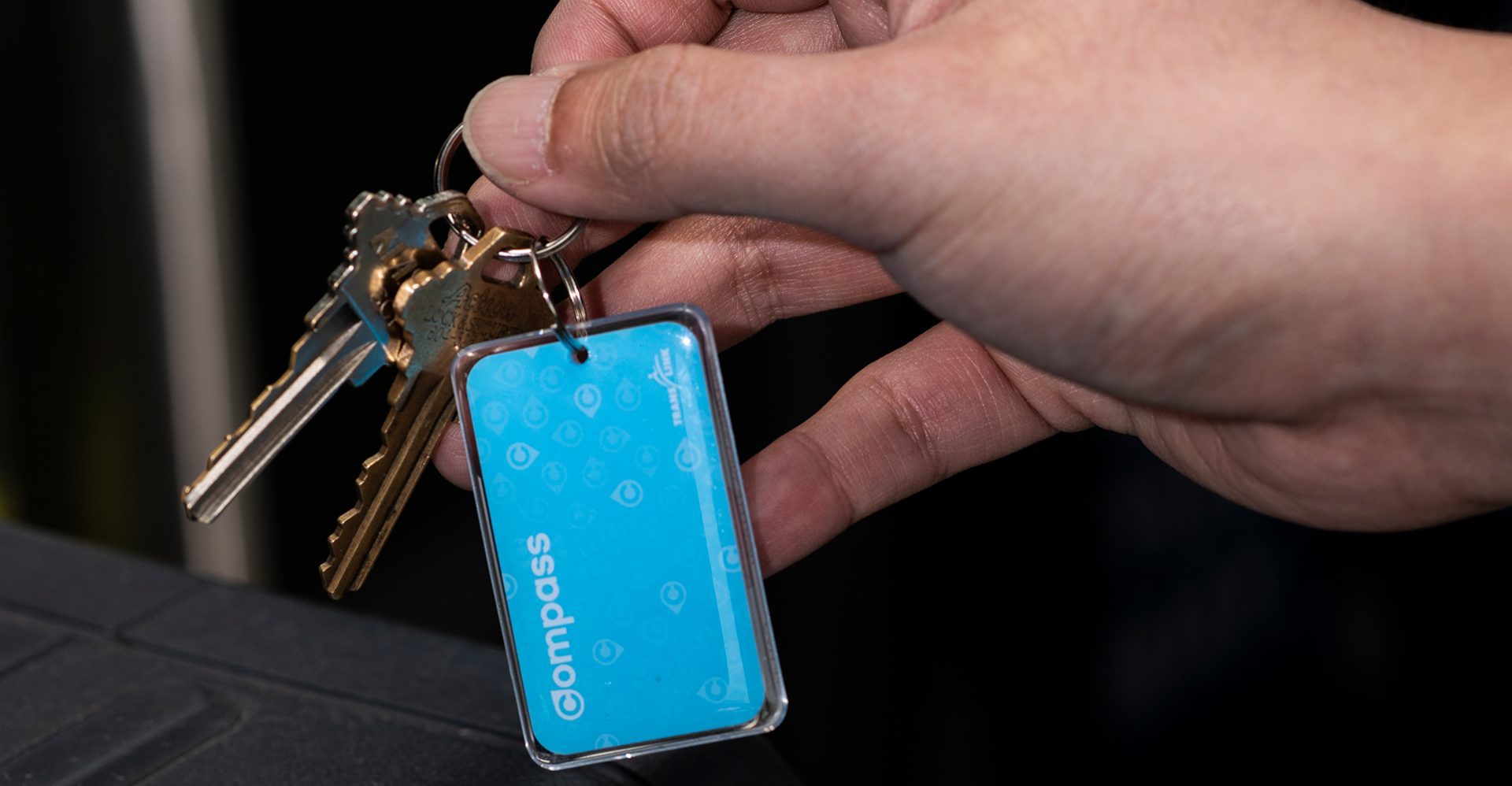 Faster, more frequent, and more reliable bus service is here in Metro Vancouver, thanks to the RapidBus program.

As part of the Mayors’ 10-year vision, the new RapidBus service offers fewer stops and up to 20% faster service than local buses across the four current routes it operates.

Earlier this year, TransLink launched its initial four routes, and is set to add its fifth to the network this spring.

To celebrate the RapidBus network, Daily Hive has teamed up with TransLink to give away a RapidBus prize pack, including a one-month Compass Card. 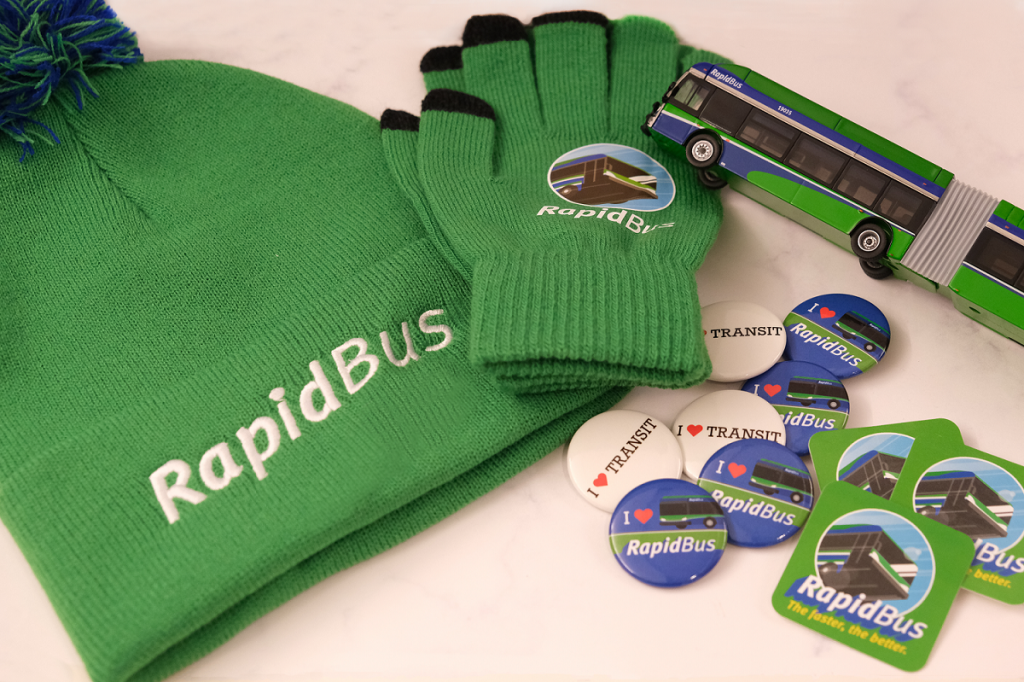 The RapidBus prize pack up for grabs (Image courtesy of TransLink)

Contest entries will be accepted from the time and date of publishing until 11:59 pm PT on March 31, 2020. One winner will be chosen at random and contacted through the platform they used to enter.