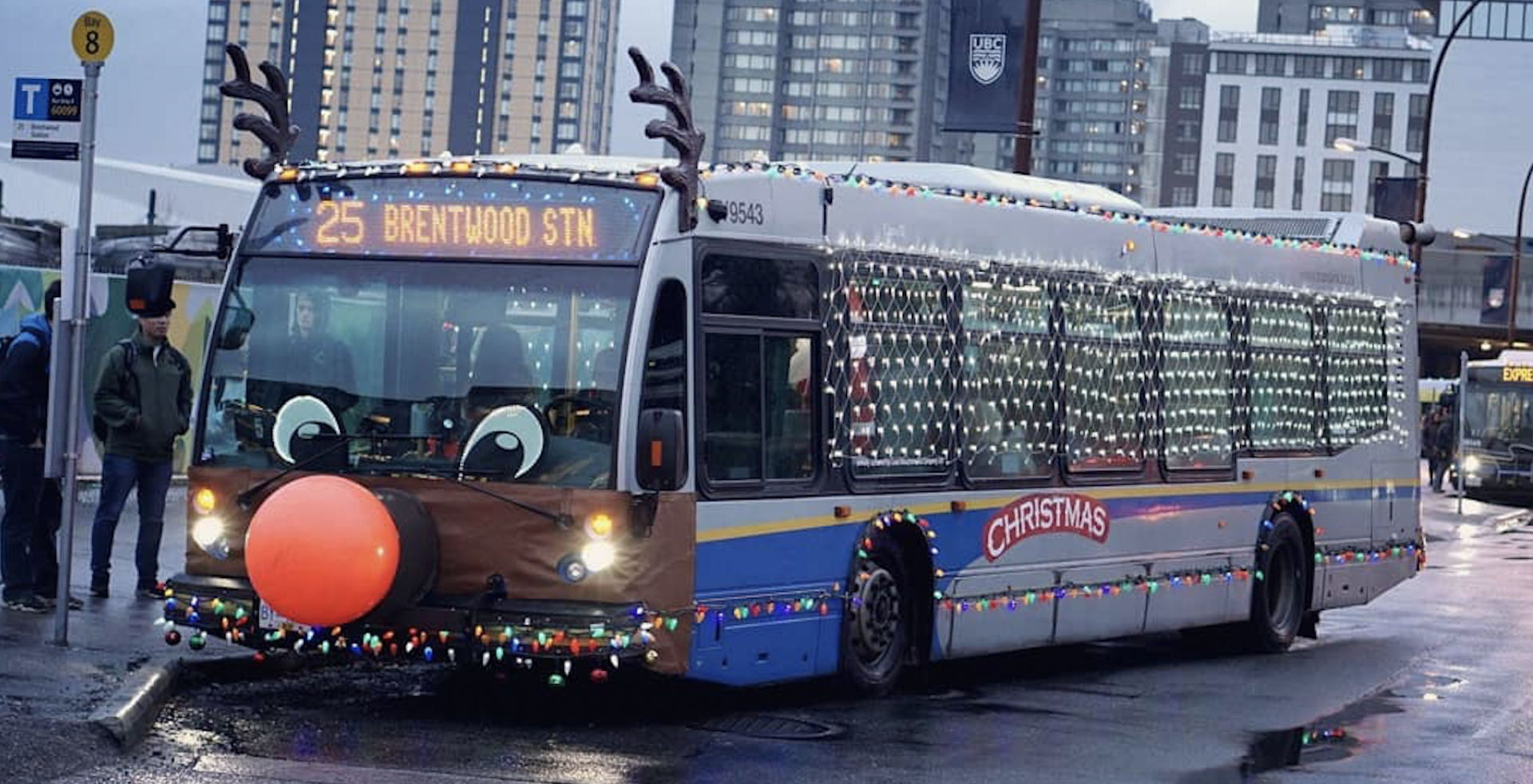 Metro Vancouver residents were able to breathe a sigh of relief after news broke early Wednesday morning that the three-day transit shutdown had been cancelled.

Just after 12:30 am on Wednesday, a tentative deal was reached between the union and TransLink subsidiary Coast Mountain Bus Company (CMBC), meaning 5,000 bus and SeaBus workers would be back on the job.

While there is no shutdown and all labour action has come to a conclusion, TransLink says there could be some service disruptions in the morning, as it will likely take some time to ramp up CMBC’s operations and staffing levels back to normal after such short notice.

Last week, Unifor — the union representing transit workers — threatened a three-day “complete transit shutdown” beginning on Wednesday, November 27, if a “fair” deal with CMBC had not been reached.

Residents shared their concerns about the possible transit shutdown with Daily Hive, noting that the lack of service would severely impact their daily routines and ability to reach school and work.

Luckily, the impending transit crisis in Metro Vancouver has been averted and Unifor says its members are being told to report to work for their normal shifts on Wednesday.

Here are some of your reactions to the news:

Really thankful that as I’m starting a new job tomorrow the Vancouver transit strike has been called off 😓 workers got a wage increase and comprehensive overhaul of their benefits, and I have a bus to take me home at 2am

I’m so disappointed about the transit strike. I don’t blame the union, but I’m so frustrated that after weeks Translink couldn’t make a fair offer. It’s a safety issue for a lot of people. The next few days are gonna be a shitshow. Vancouver continues to be Vancouver, huh?

I was seriously getting ready to walk from vancouver to surrey on the 6th and 9th for exams if the sky train went down.

#Vancouver, you can sleep easier tonight.

Well worth staying up to find out that there’s no #transitstrike tomorrow.

Coast Mountain drivers and management have reached a tentative deal. Buses will be running today – the strike has been called off!🙌🙌 HUZZAH!! #VancouverStrike #TransitStrike