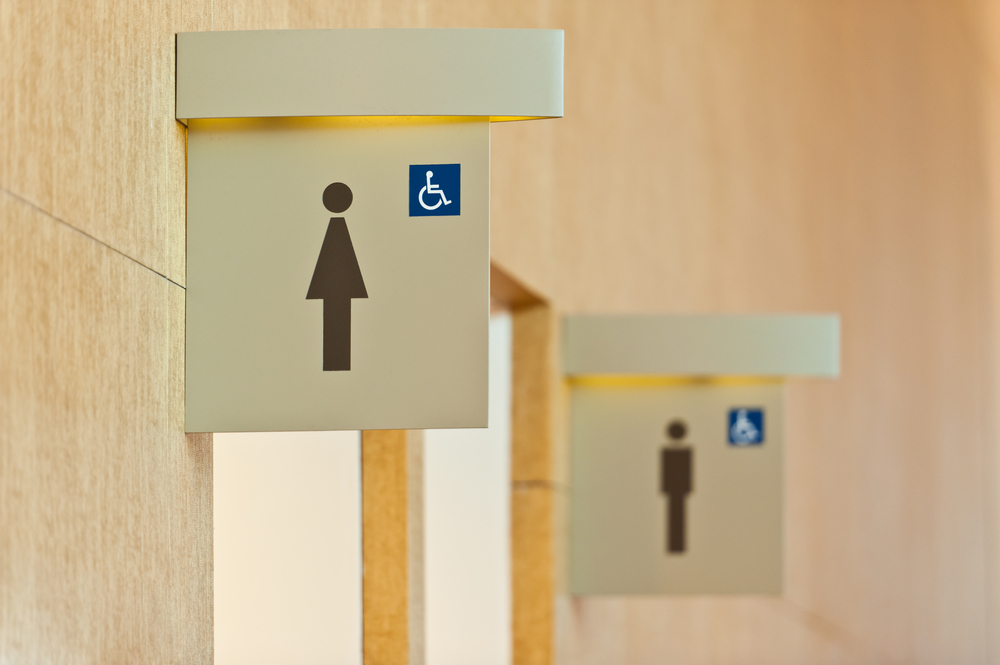 While the debate of which washroom transgender people should be permitted to use wages on in the United States, it turns out Canadians either support or feel indifferent about the issue.

A new Ipsos poll commissioned by Yahoo suggests 30% of Canadians support transgender people using the washroom associated with the gender that they identify with, while 34% are indifferent on the issue. Only a small proportion (15%) say transgender people should be required to use the washroom of the gender they were assigned at birth, while another 16% think they should use gender neutral washrooms.

The conversation surrounding transgender washrooms came to light following a proposed law in North Carolina that would limit washroom options for people who identify as trans. The laws would require transgender people to use the washrooms associated with the gender they were assigned at birth, something the Obama administration has called discriminatory.

Here in Canada, Bill C-16 was recently introduced to parliament that promises protection against discrimination for transgender Canadians.

When it comes to the LGBTQ community as whole, transgender people self-reported the highest rates of discrimination – 44% of transgender Canadians say they often face discrimination based on their gender identity. The number of transgender respondents for this poll was small – only 25 people – but it still gives a small insight into the lives of trans people in the country.

While it seems many Canadians are generally supportive of LGBTQ issues, many lack a personal connection to the community. When asked to rate the importance of six social issues, Canadians rated LGBTQ issues dead last. Nearly 90% of Canadians say elderly issues are the most important to them.

The poll was conducted in May and sampled 2,051 Canadians.