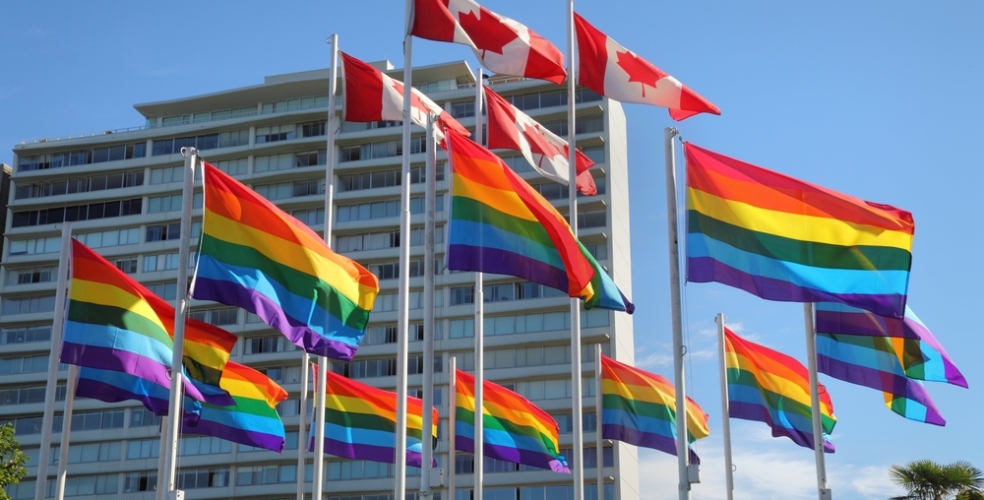 Lionsgate is moving one of its big budget television productions to its hometown in response to North Carolina’s passage of a controversial new law that discriminates against individuals who identify as LGBT, according to the Charlotte Observer.

Founded in Vancouver, but now headquartered in Santa Monica, California, Lionsgate had planned to film a pilot episode for Crushed, a new original comedy series planned for streaming on Hulu. It stars Regina Hall in an African-American family who accidentally starts a successful wine business in Napa, and the comedy focuses on the family’s unorthodox approach to wine making.

Filming was originally scheduled to begin in May, with pre-production work starting this month. FOX 46 Charlotte reports that Lionsgate’s decision will cost the state over 100 jobs, but North Carolina’s loss will be Vancouver’s gain.

But the backlash has been sharp. Lionsgate joins an increasing number of businesses in condemning North Carolina’s new law and threatening to move their business elsewhere. Major corporations and organizations like Apple, NBA, Google, Facebook, and American Airlines are among those standing up against the law.

Red Ventures, a major marketing firm, is even reconsidering its plan to expand its workforce by 500 people in Charlotte.

A number of original streaming series are already being filmed in Vancouver this spring, such as Hulu’s Shut Eye, Amazon Video’s The Man In The High Castle, and Netflix’s Haters Back Off and A Series Of Unfortunate Events, starring Neil Patrick Harris.