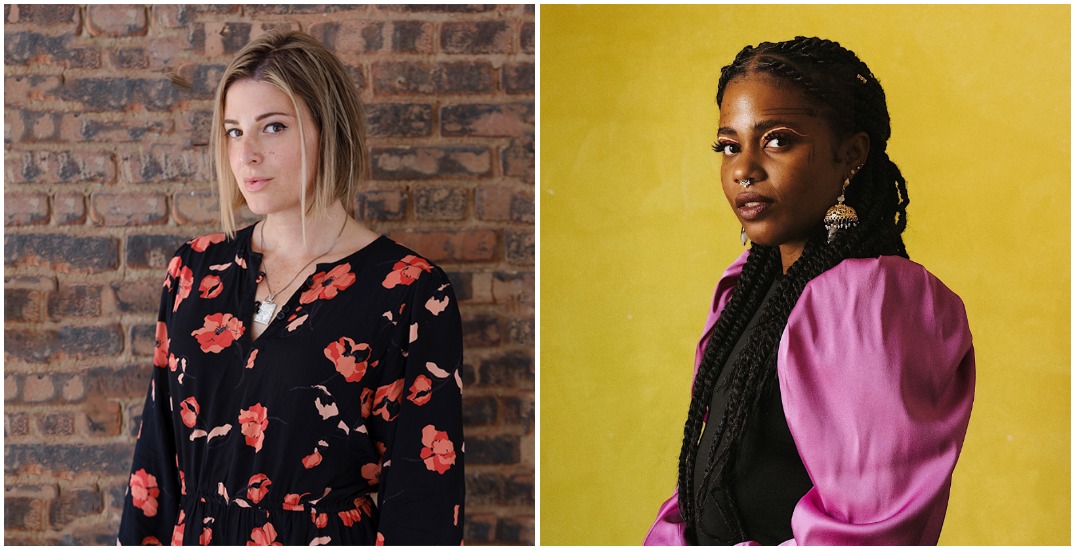 Today is International Transgender Day of Visibility (TDOV), a standing date that occurs every year on March 31. The day is dedicated to celebrating the many achievements and accomplishments of transgender people and their contributions to society, and it serves as a reminder to raise awareness of the discrimination faced by transgender people worldwide.

TDOV was founded by US transgender activist Rachel Crandell-Crocker in 2009. Rachel wanted a reason for trans people to celebrate and come together. She told Samantha Allen of them that she wants the day to be about “being our true selves.”

Transgender people have given us a lot of things to celebrate, and have made many phenomenal contributions to society. We have actors Laverne Cox and Elliot Page who entertain us on screen, musicians Kim Petras and Laith Ashley who bring music to our ears, and models Ariel Nicholson and Andreja Pejić who work it on the runway.

In the literary world, transgender authors have written impactful and unforgettable memoirs and novels. Our list of books includes something for everyone, with works of award-winning fiction from Torrey Peters and nonfiction from Canadian artist and musician Vivek Shraya.

These are 10 outstanding books written by transgender authors. 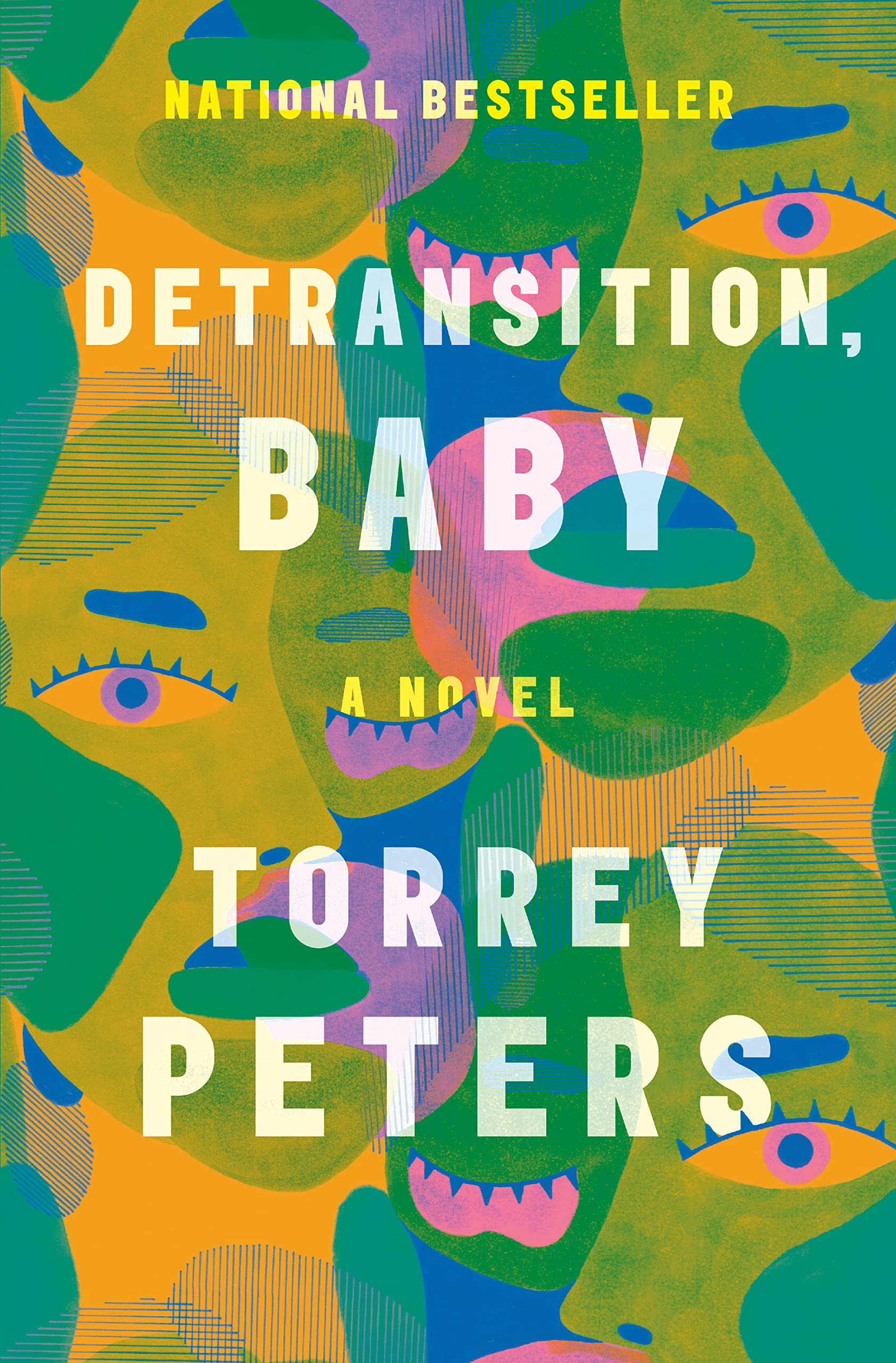 Detransition, Baby is a sensational debut by Torrey Peters. It tells the story of Reese, a transgender woman living in New York City. She had everything she ever wanted, except for a child. Then her girlfriend, Amy, decided to detransition and became Ames. Ames thought life as a man would make everything easier, but he ends up sleeping with his boss Katrina, who in turn ends up pregnant with his kid. Can the three of them form some kind of unconventional family and raise the baby together?

Peters’ novel was released to international acclaim and named one of the best books of the year by more than 20 publications, including The New York Times Book Review, Entertainment Weekly, NPR, Time, Vogue, and others.

Care Of by Ivan Coyote 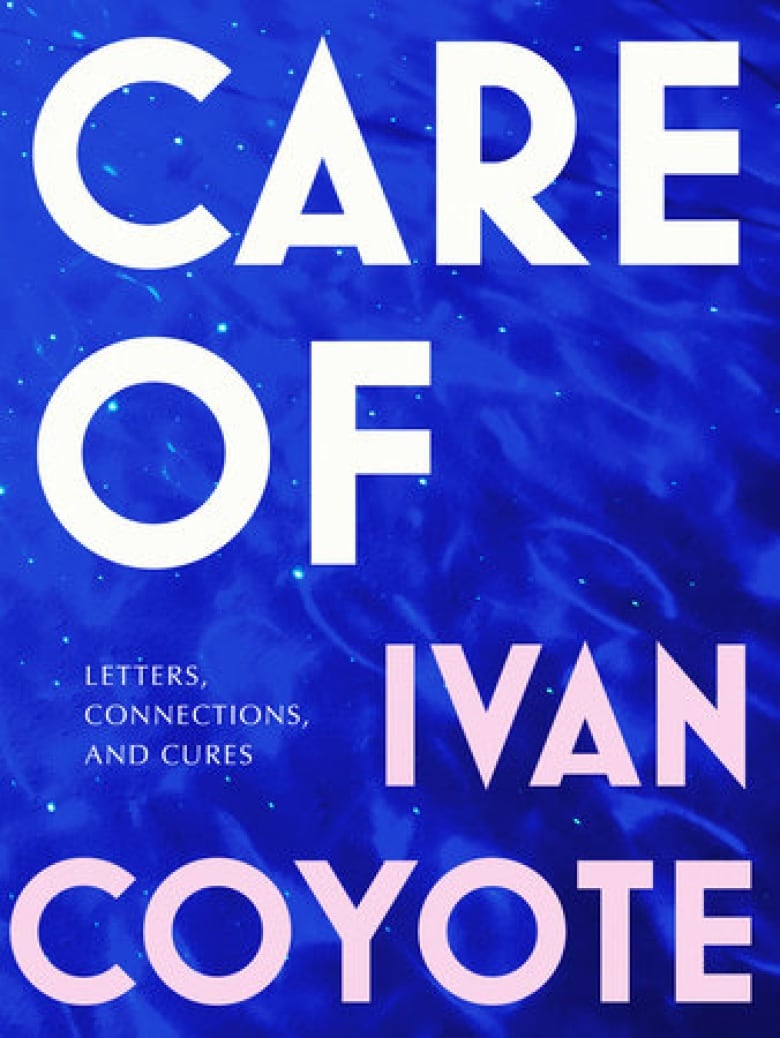 A stunning collection of letters and responses by cherished Canadian performer Ivan Coyote, Care Of is a special book that will hold a place in your heart long after you’ve read it. We read Coyote’s book last year, and still can’t stop thinking about it. Written throughout the worst of the pandemic, when Ivan was supposed to be on tour.

The inspiration for the book came when Coyote started responding to the many messages and letters they had received from fans over the years. Each response is handled so delicately, and written with Ivan’s signature compassion and empathy. The result is a giant love letter to the idea of human connection. 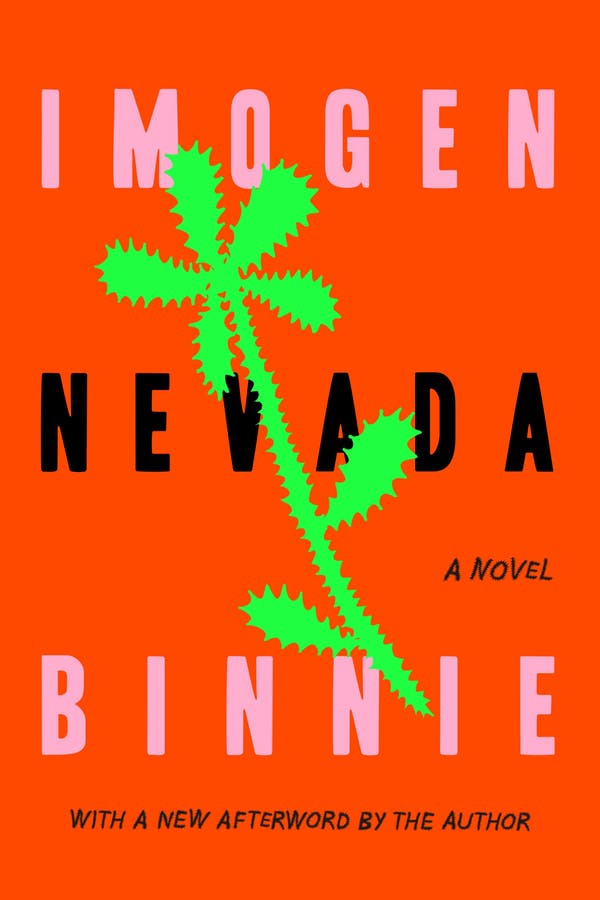 Originally published in 2013, with a new edition forthcoming in June, Nevada by Imogen Binnie follows the adventures of a young transgender punk woman named Maria Griffiths who lives in Brooklyn. When Maria’s girlfriend cheats on her, her world starts to unravel, and she spins out of control, stealing her girlfriend’s car and heading west on a journey of self-discovery.

In a press release about the reissue of the book, MCD stated, “Nevada is so many things: an epic American road novel, trans coming of age story, a love letter and goodbye note to New York City.” The new edition is releasing in June and we highly recommend pre-ordering your copy now. 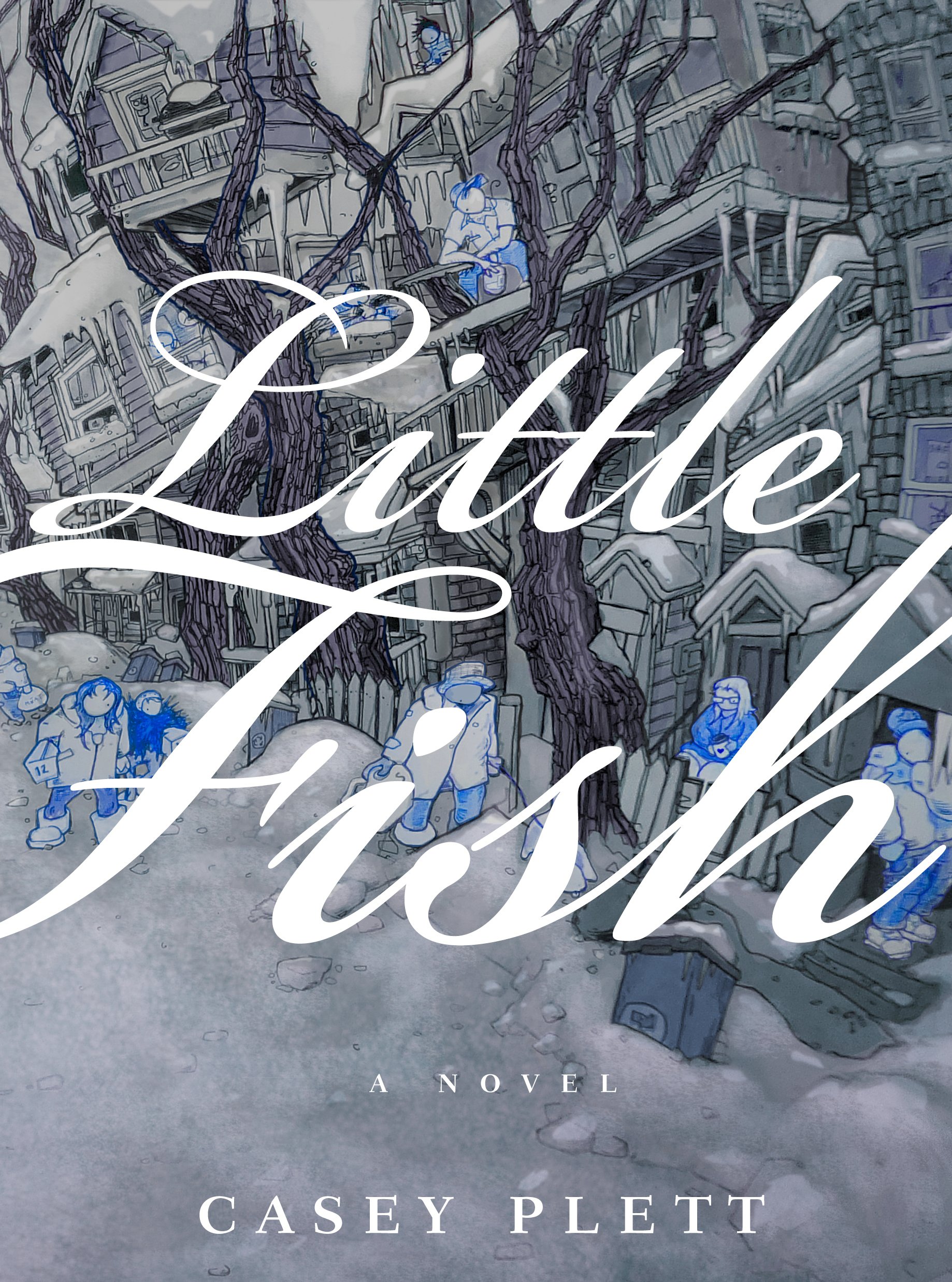 Casey Plett was born in Winnipeg and grew up in a Mennonite family in Morden, Manitoba. Her debut novel, Little Fish, was the winner of the Lambda Literary Award and was named Globe and Mail Best Book of the Year. Heartwarming and thought-provoking, it tells the tale of a 30-year-old trans woman named Wendy Reimer who lives in Winnipeg.

When Wendy’s grandmother passes away she hears of a startling secret: that her grandfather might have been trans. With themes of alcoholism, sex work, and friendship, Plett’s novel is mesmerizing. The National Post called it “a powerful and important debut.”

All the Birds in the Sky by Charlie Jane Anders 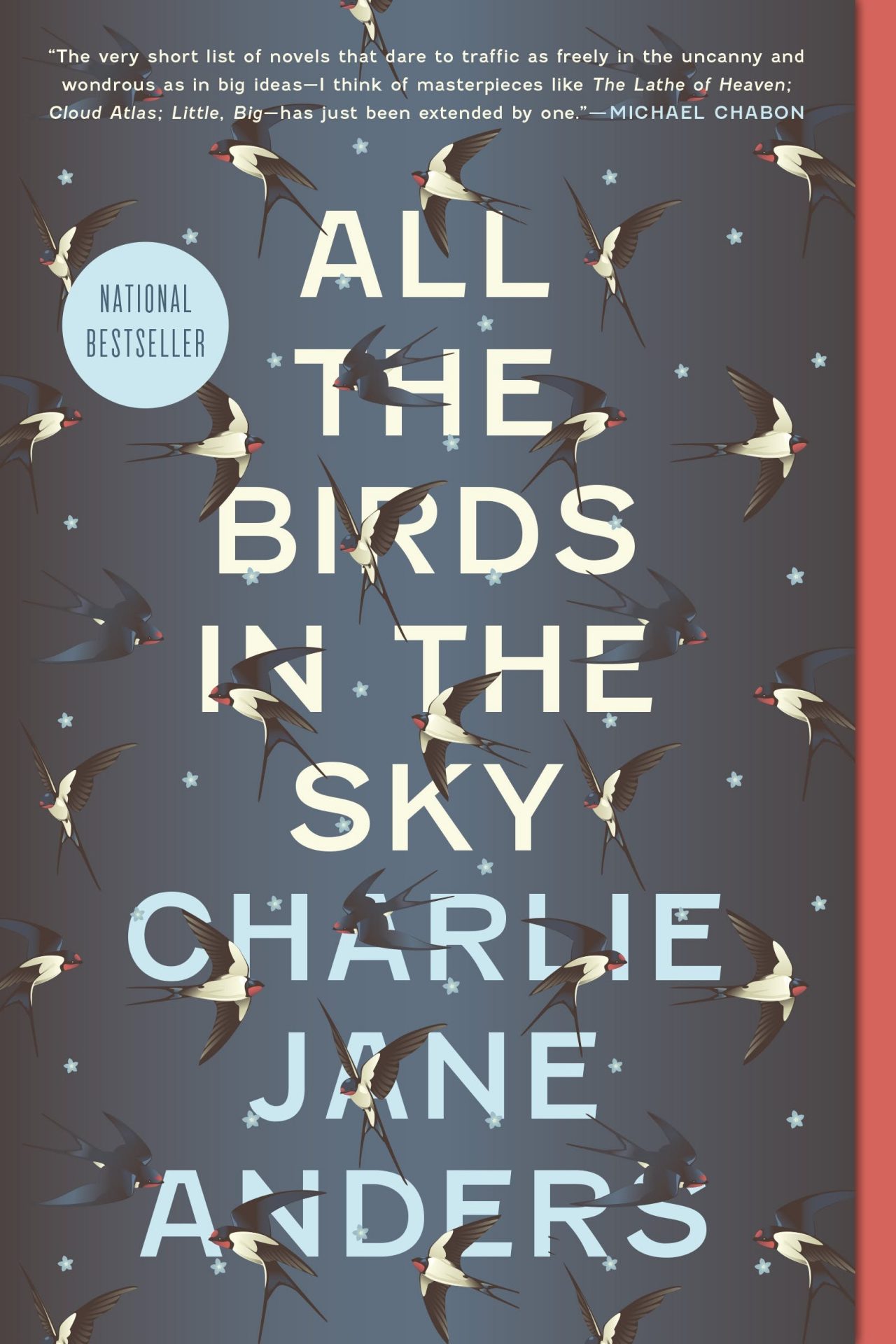 Charlie Jane Anders’ debut speculative fiction novel, All the Birds in the Sky, has been recognized by Time magazine as one of its “100 Best Fantasy Books of All Time” and has been met with a number of awards and starred reviews. It’s set far in the future and is about a witch, Patricia, and a geek named Laurence. The two develop an unlikely bond, combining magic and science. However, in the background, the world is at war and the unravelling is beginning. Can Patricia and Laurence join forces to stop it? Aiden Thomas is a trans Latinx-American author of young adult novels. Their New York Times bestselling novel, Cemetery Boys, made history as the first book on the Times list by an openly transgender author featuring a transgender character.

The book is about Yadriel, a queer, trans, Latino witch. He’s determined to prove his gender to his traditional Latinx family and summons a ghost who refuses to leave. Thomas’ novel was met with the highest praise when it was released, receiving a number of starred reviews. 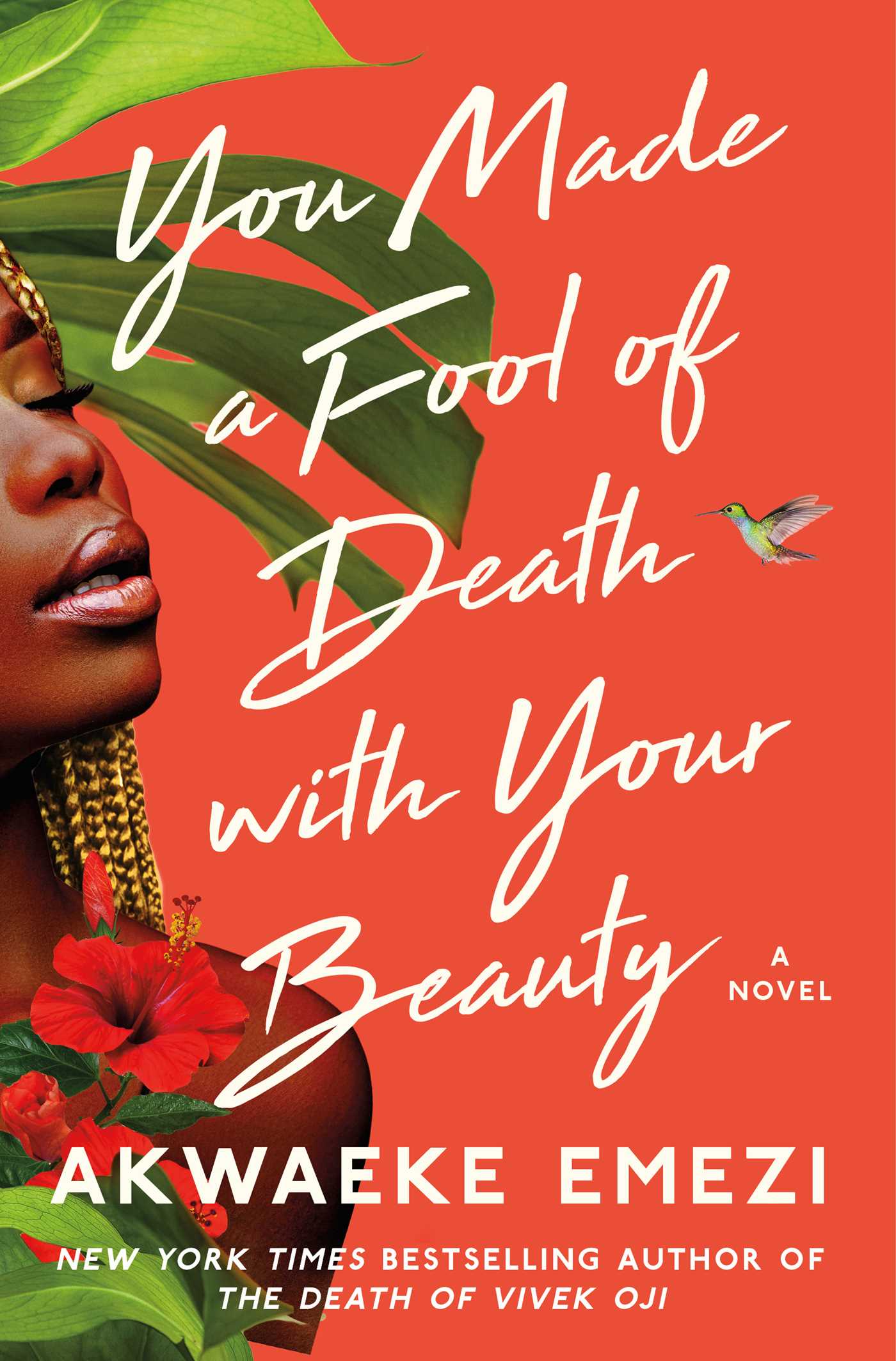 Akwaeke Emezi is the author of the New York Times bestseller The Death of Vivek Oji, and has been called “one of our greatest living writers” by Shondaland. Their latest novel, publishing in May, is about an artist named Feyi Adekola. It’s been five years since she lost the love of her life and she just wants to live again.

Feyi’s just started dating again but realizes the relationship might be at risk before it even begins when she starts falling for her partner’s father. Feyi starts to question how far she’s willing to go for a second chance at love. We highly recommend pre-ordering a copy of this one now. If you can’t wait, pick up a copy of one of Emezi’s published novels.

Vancouver-based Hazel Jane Plante is a transgender librarian and writer. Her playful and poignant novel was the winner of the Lambda Literary Award for Transgender Fiction. The book tells the story of a queer trans woman’s unrequited love for her straight trans friend who passed away. With themes of grief, love, and desire, Plante’s tale is sprinkled with encyclopedia entries about a fictional TV show, called Little Blue, set on an isolated island.

Tomorrow Will Be Different by Sarah McBride 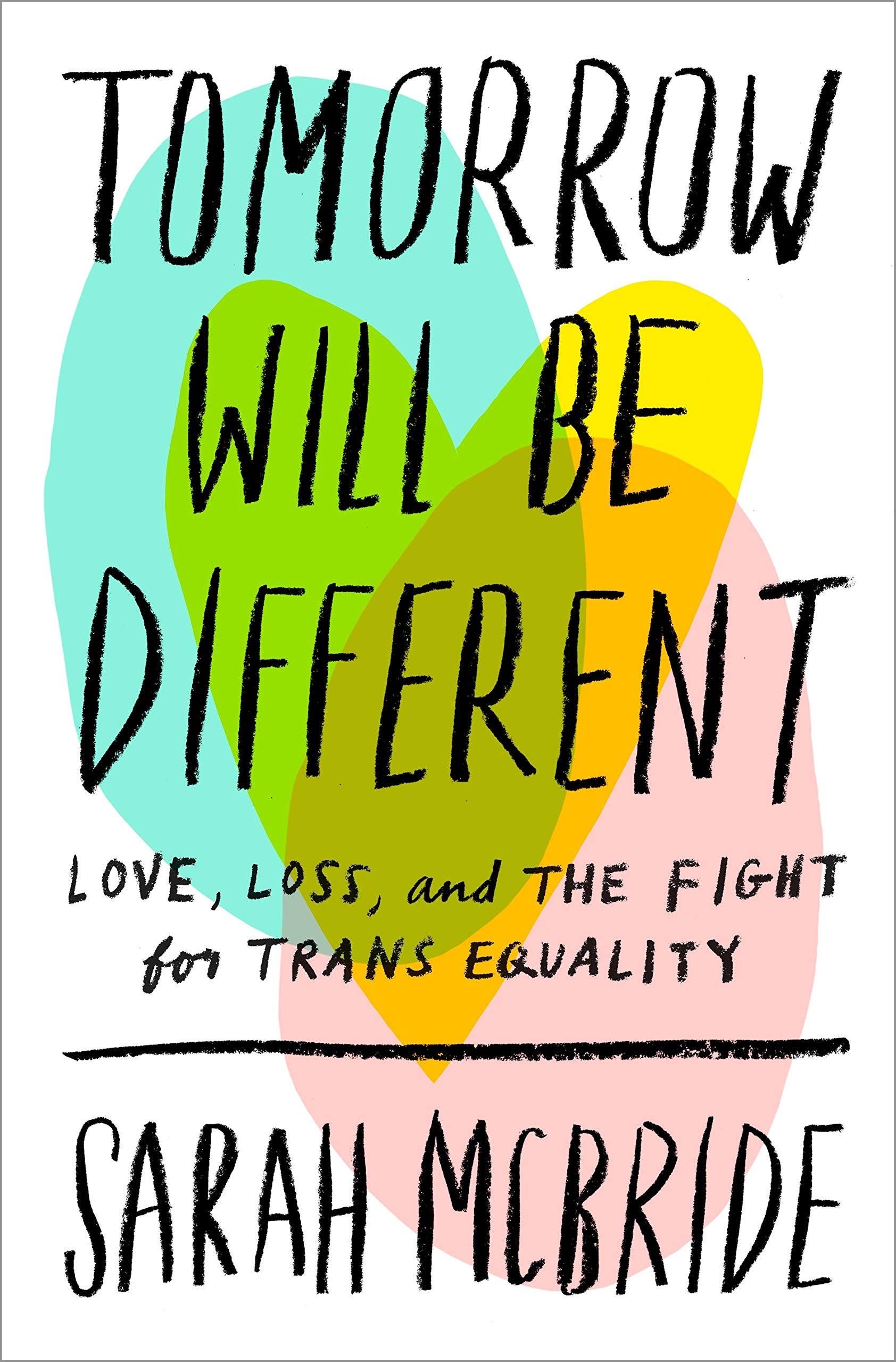 An absolute must-read memoir with a foreword by U.S. President Joe Biden, transgender state senator Sarah McBride’s Tomorrow Will Be Different is truly unforgettable. Sarah recounts her decision to come out, first to her family, and then to her students at The American University, where she was serving as student body president.

Four years later, McBride was one of the nation’s most prominent transgender activists, walking the halls of the White House. She states in the book, “None of us know how long we have, but we do have a choice in whether we love or hate.” 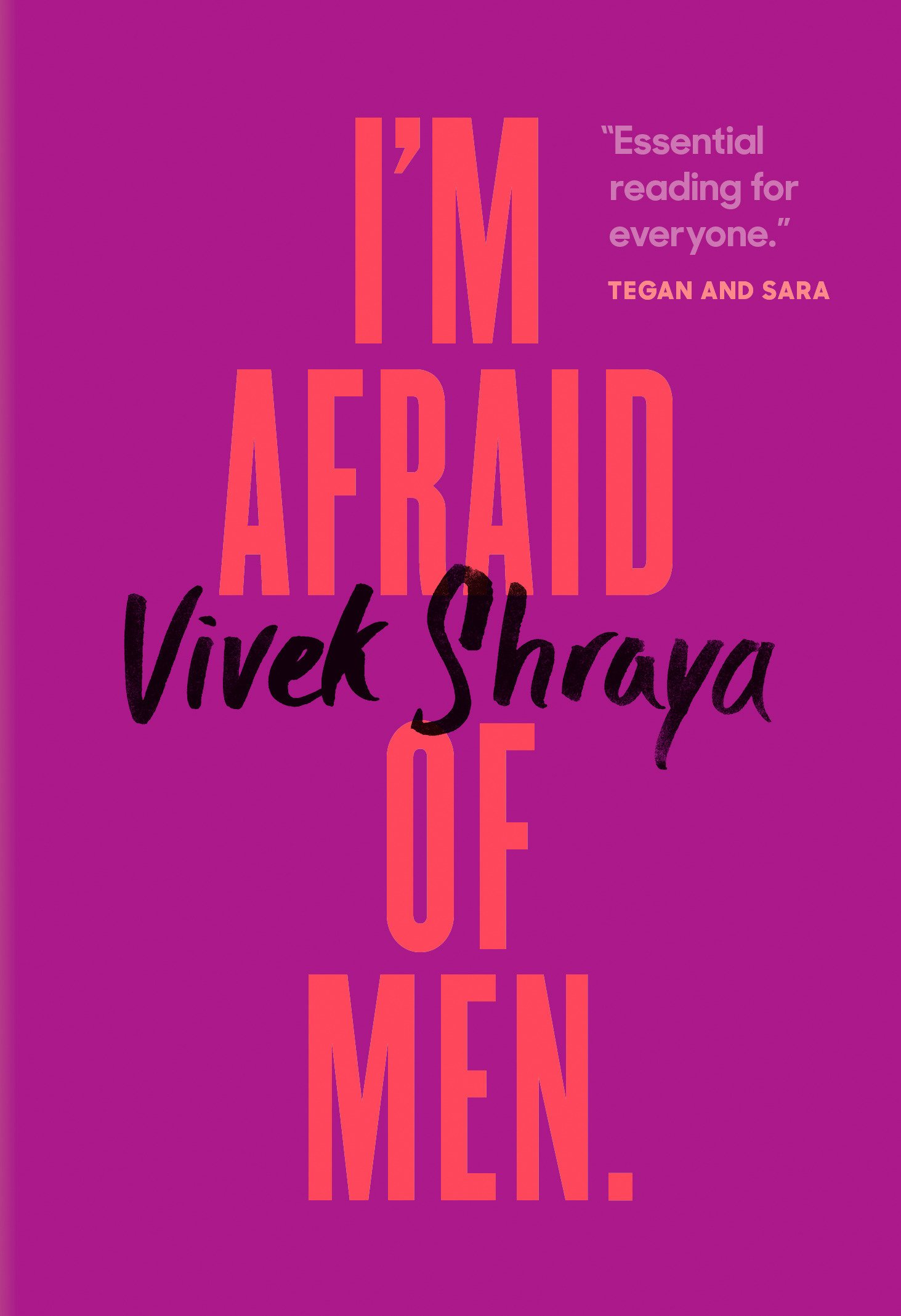 Vivek Shraya is a Canadian artist and author and a seven-time Lambda Literary Award finalist. In her bestselling book, I’m Afraid of Men, which Vanity Fair referred to as “cultural rocket fuel,” she talks about the acts of cruelty she’s had to endure for being too feminine as a boy and not feminine enough as a girl. Vivek delivers an important record of the cumulative damage caused by misogyny, homophobia, and transphobia, releasing trauma from a body that has always refused to assimilate.