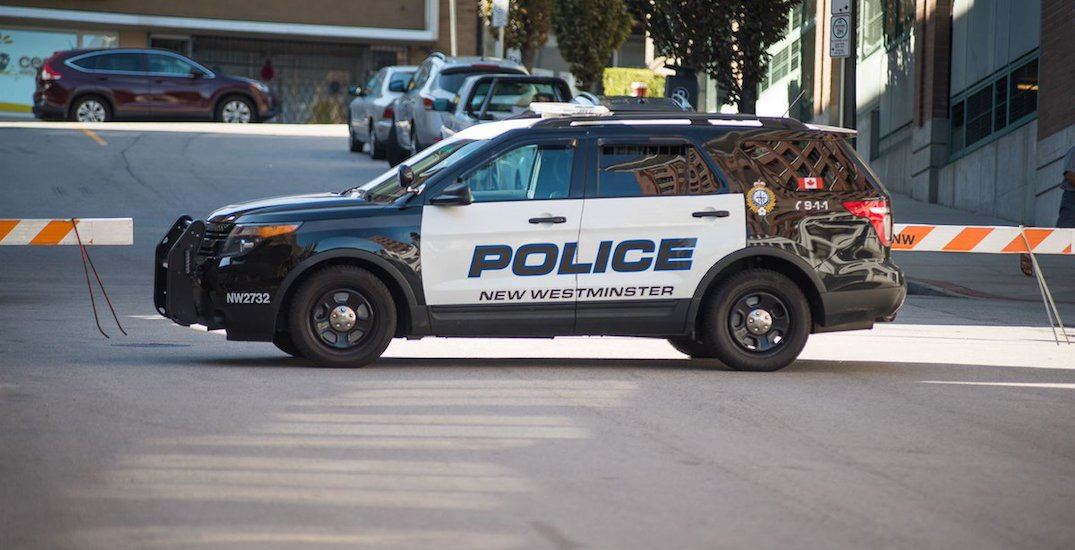 New Westminster Police tweeted that Front Street was currently closed East and Westbound due to a CN Rail incident just after midnight.

Front Street is currently closed East and Westbound due to a CN Rail incident.

The roads remained closed in both directions this morning, and police confirmed there were no injuries and no hazmat situation.

Front Street is closed to traffic in both directions due to a train derailment in #NewWest. Crews are on the scene. There are no injuries and no ongoing hazmat situation. Updates to follow. pic.twitter.com/Xiu9UFIS27