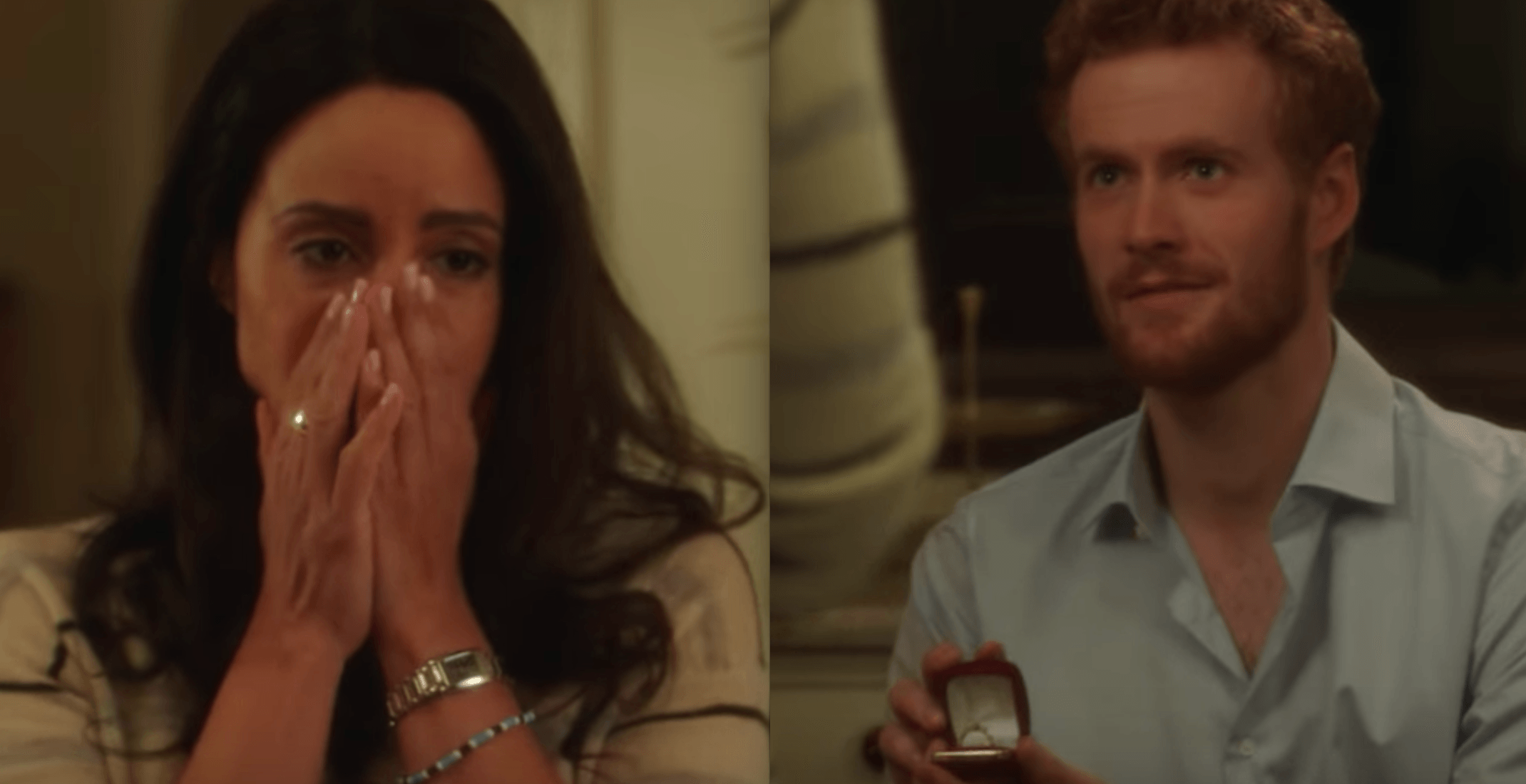 Drop what you’re doing right now because the trailer for the Vancouver-filmed Prince Harry and Meghan Markle themed Lifetime movie, Harry & Meghan: A Royal Romance, is officially out.

Yes, we know you’ve all been waiting for this moment because the film will obviously fill us in on every juicy detail of the couple’s whirlwind secret romance.

This trailer is only 20 seconds long, but it includes all the elements of a good love story, including snuggling by the fire and holding hands on a grassy hill during a sunset, all while a  romantic Ed Sheeran-inspired ballad plays in the background.

Watch as Meghan Markle (played by Parisa Fitz-Henley) opens the scene saying “Tell me something real.”

“I don’t need my life to be this perfect royal picture,” says Harry (portrayed by Murray Fraser) “I just need you.”

Not sure about you, but those lines just sent shivers down my spine.

Harry & Meghan: A Royal Romance has been filming in Vancouver throughout February.

Set your PVR for May 13 because that’s when the movie will debut on Lifetime.

Or, you could always wait for the real Royal wedding, which will take place sometime in May.