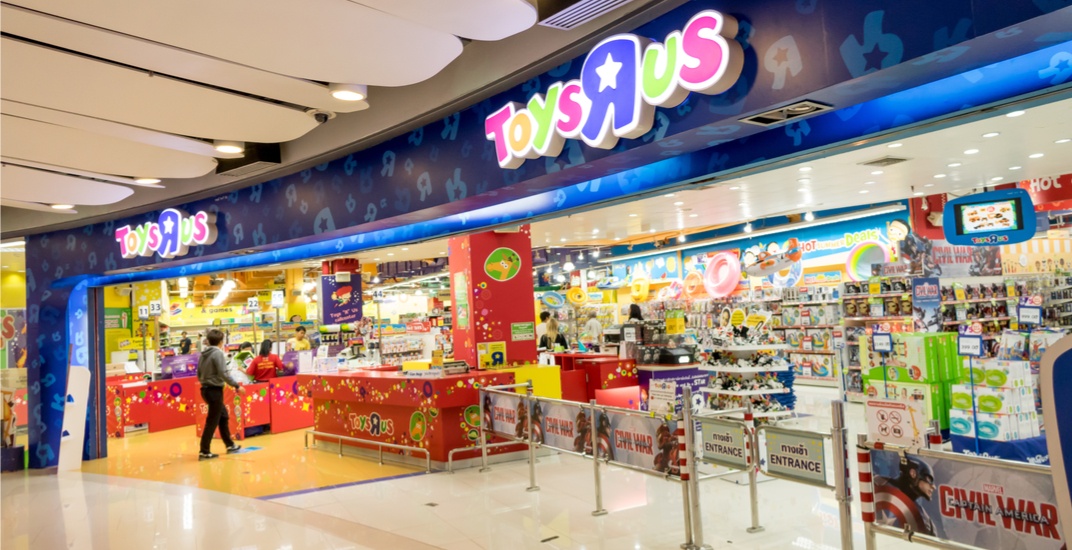 Shoppers who visited the Toys R Us at Landsdowne Centre in Richmond recently may have been exposed to measles Vancouver Coastal Health has announced.

The infected case spent was in the store for 10 hours both on February 17, and 18, and there are reports that they are an employee at the store.

Over the weekend, Vancouver Coastal Health (VCH) reported two new cases of measles, in addition to the 10 cases that were confirmed last Friday.

The health authority announced that in both incidents, the people acquired their infection while travelling out of the country. Both cases are unrelated to the outbreak involving Vancouver schools.

One of the individuals was travelling through Richmond and Vancouver International Airport (YVR) en route to Edmonton. The other lives in the VCH region and was on a flight from Manila, Philippines to Vancouver.

VCH shared the locations, dates, and times, that the infected cases occupied while in Vancouver, which included the Richmond Toys R Us.