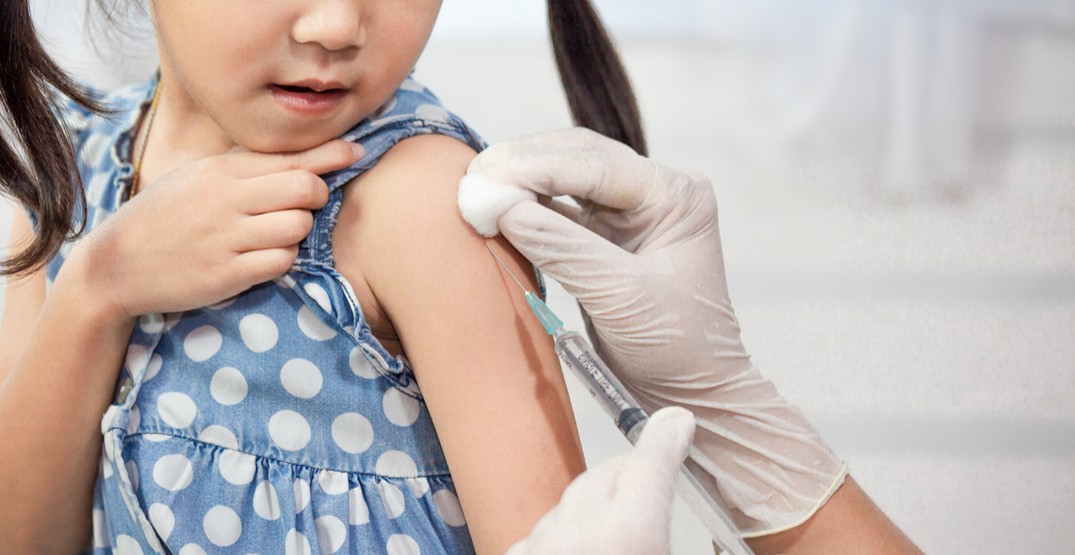 Although it says it has “no reason to believe” that any of its facilities have been affected by the recent measles outbreak, a gym franchise in the Lower Mainland isn’t taking any chances.

With various locations throughout the region, Gold’s Gym offers what it calls its Kid’s Club, where kids are looked after in a daycare-type setting while parents take the time to work out.

And over the weekend, the company said it taking a number of precautions to keep the Kid’s Club in all its locations free of any potential outbreaks.

“As leaders in the health and wellness industry it is our obligation to ensure all steps are taken to provide our membership with a first-class service,” the company wrote on Facebook.

As such, the company said it all Kid’s Club locations are closed today (February 25) and tomorrow, during which time each facility will be thoroughly disinfected by staff.

In addition, Gold’s Gym noted that all Kid’s Club staff have updated immunizations and or Boosters through the BC Public Health Care.

The franchise has also announced that beginning this Wednesday, all gym members planning to use the Kid’s Club facility must bring a copy of their child’s immunization record to be added to their file on site.

“Infants that are too young to receive their immunizations will not be able to utilize our Kid’s Club service at this time,”  the company added.

More cases over the weekend

Over the weekend, Vancouver Coastal Health (VCH) reported two new cases of measles, in addition to the 10 cases that were confirmed last Friday.

The health authority announced that in both incidents, the people acquired their infection while travelling out of the country. Both cases are unrelated to the outbreak involving Vancouver schools.

One of the individuals was travelling through Richmond and Vancouver International Airport (YVR) en route to Edmonton. The other lives in the VCH region and was on a flight from Manila, Philippines to Vancouver.