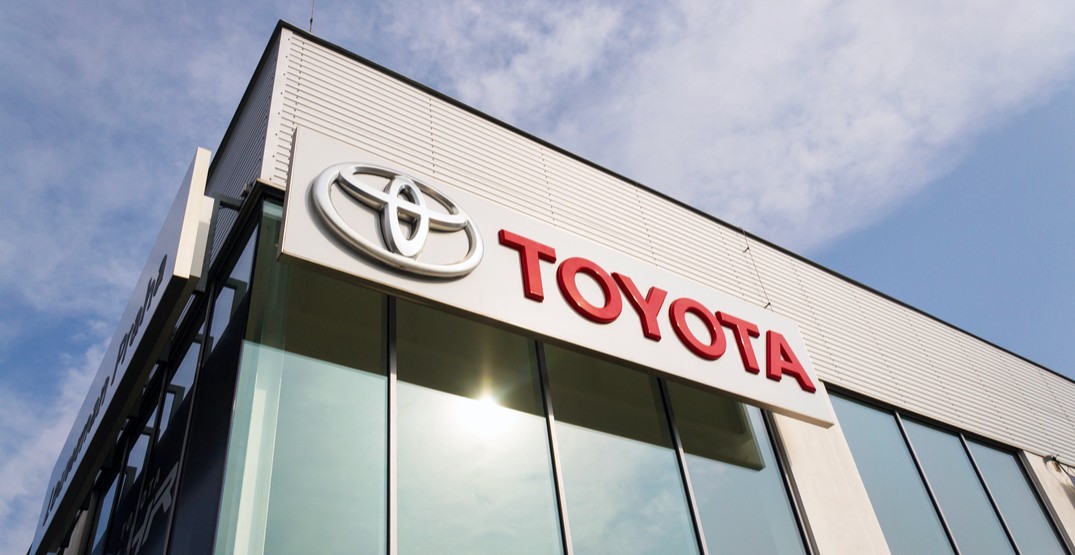 In a release, the company said the subject vehicles have a problem with the engine wire harness, connected to the hybrid vehicle Power Control Unit.

“A portion of the wire harness could contact the cover at this connection and wear over time, causing an electrical short circuit, which can generate heat,” said Toyota. “If sufficient heat is generated, there is an increased risk of a vehicle fire.”

Approximately 7,200 vehicles in Canada will be involved in this recall, and the company said that for all vehicles involved Toyota dealers will check the engine wire harness assembly.

Toyota noted that this repair will be performed at no cost to customers.

Customers who believe their vehicle may be affected by the recall are advised to visit the recall section of Toyota’s website and enter their Vehicle Identification Number (VIN).