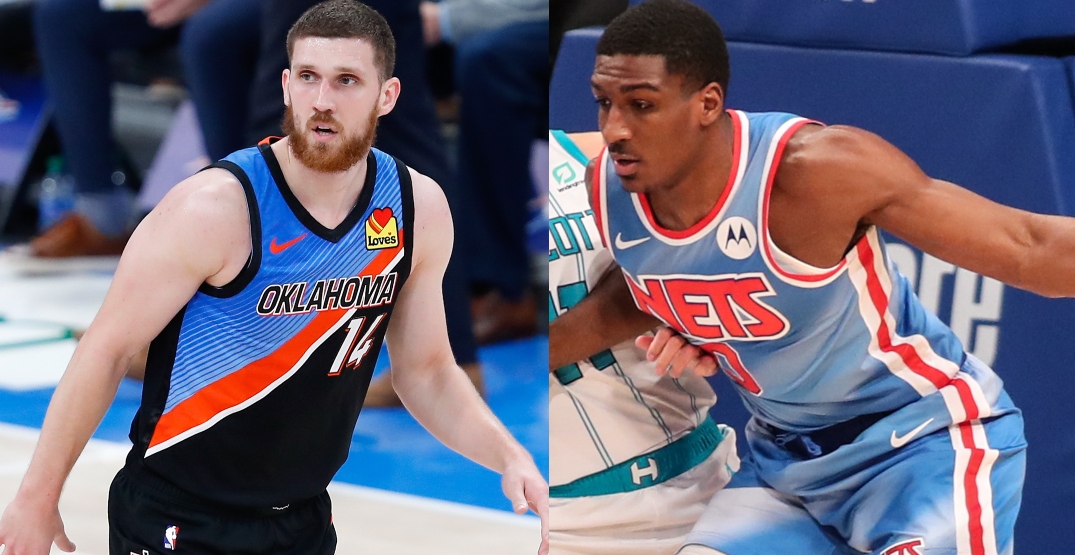 With their training camp just around the corner, the Toronto Raptors have announced they’ve signed two new players in free agency.

Toronto has inked guard-forward Svi Mykhailiuk to a multi-year contract and forward Reggie Perry, who was on a two-way deal with the Brooklyn Nets last season.

Mykhailiuk was taken in the second round by the LA Lakers in the 2018 NBA Draft, and has played in 164 NBA games with the Lakers, Detroit, and Oklahoma City. He has career averages of 7.3 points, 1.8 rebounds, 1.5 assists and 18.5 minutes.

Perry was originally taken by the LA Clippers in the 2020 second round of the Draft, but was flipped to Brooklyn via Detroit. He put up an average of 3.0 points, 2.8 rebounds and 8.1 minutes with the Nets as a rookie, while also playing 15 games for the Long Island Nets of the NBA G League.

Perry actually has some history playing with Raptors 2021 first round pick Scottie Barnes, playing on Team USA together at the 2019 U19 World Cup, where they won a gold medal.